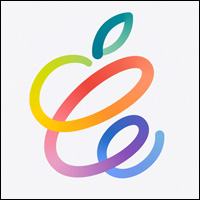 Apple introduced a new version of its iMac desktop and a powerful upgrade of its iPad Pro tablet at an online event Tuesday. Both are based on Apple’s M1 chip. Ordering for the new iMac starts on April 30, with shipments starting in the second half of May. TechNewsWorld spoke with several analysts to get their reactions to the these and other Apple products hitting the market in the coming weeks.