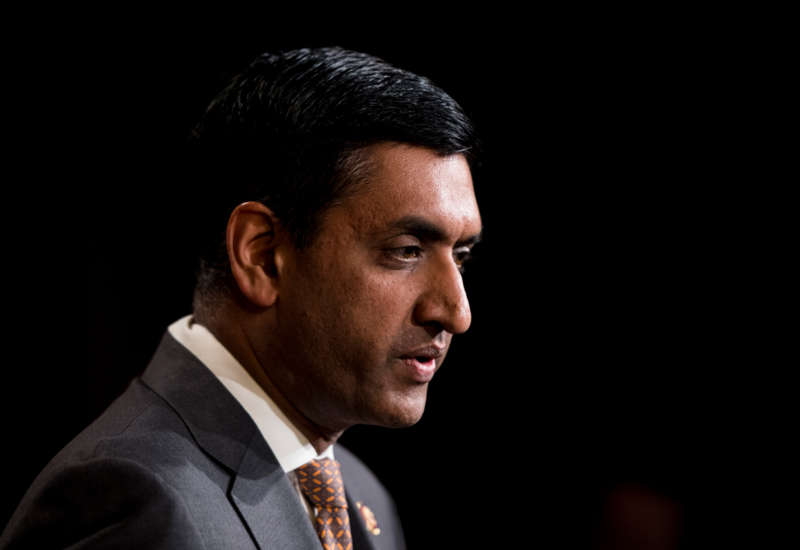 Treasury Secretary Janet Yellen said Tuesday that tax dodging could cost the federal government around $7 trillion in revenue over a decade, an estimate that comes as progressive lawmakers and President Joe Biden are calling for increased IRS funding to crack down on wealthy tax cheats.

During an event hosted by The Atlantic, Yellen called the $7 trillion gap between what the federal government is collecting and what is owed under the current tax code “really shocking and distressing.” Yellen’s estimate resembles the conclusion a 2019 paper that found, “Between 2020 and 2029, the IRS will fail to collect nearly $7.5 trillion of taxes it is due.”

As part of his recently unveiled $1.8 trillion American Families Plan, Biden proposed boosting IRS funding by $80 billion over the next decade to bolster enforcement efforts following years of Republican-led budget cuts that have left the agency without adequate resources and staffing to audit the wealthiest Americans. The White House believes the new IRS funding would increase federal revenue by a net $700 billion over 10 years.

According to a study released in March by IRS researchers and academics, the richest 1% of U.S. households don’t report around 21% of their income and account for roughly 36% of all unpaid federal income tax.

“From a policy perspective, our results highlight that there is substantial evasion at the top which requires administrative resources to detect and deter,” the study’s authors wrote.

Progressive members of Congress seized upon Yellen’s comments as further evidence for the need to confront tax avoidance by the rich in addition to implementing a wealth tax and other measures to rein in out-of-control inequality.

“We can start closing this gap next week. Pass my Stop CHEATERS Act and audit the ultra-rich,” tweeted Rep. Ro Khanna (D-Calif.), referring to his bill that calls for $100 billion in additional funding for the IRS and stricter reporting requirements to stem tax dodging by the rich and large corporations.

“Imagine what we could do for people with $7 trillion,” added Rep. Pramila Jayapal (D-Wash.), chair of the Congressional Progressive Caucus. “That’s infrastructure, child care, paid leave, free college, climate action, and other investments in our communities.”

As the Brookings Institution noted earlier this year, canceling all federal student loan debt would cost around $1.6 trillion, while forgiving up to $50,000 per borrower — an idea proposed by Sen. Elizabeth Warren (D-Mass.), Senate Majority Leader Chuck Schumer (D-N.Y.), and other Democratic lawmakers — would cost about $1 trillion. Making public colleges and universities tuition-free would cost $800 billion over ten years.