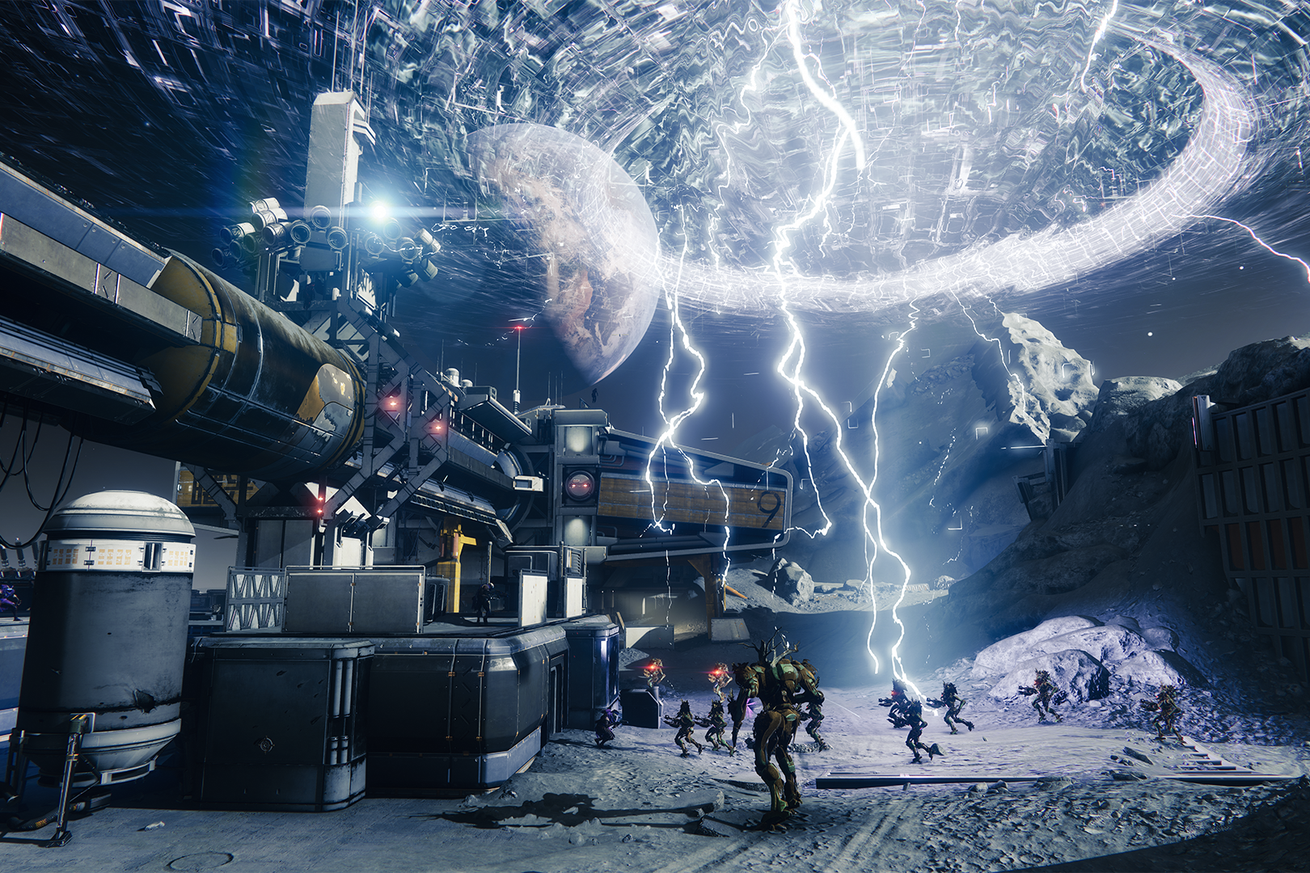 Some Destiny 2 players have been able to play with people on other platforms after developer Bungie inadvertently switched the feature on. Bungie previously said that crossplay would be coming in fall 2021 for every platform that the game is available on, including PC, PS4/5, Xbox One, Xbox Series X/S, and Google Stadia.

The Verge’s Tom Warren spotted that the crossplay feature went live and was able to load up a game with players on both PC and Stadia.

I can confirm Destiny 2 crossplay has been enabled. This is a crucible game between Google Stadia and PC players pic.twitter.com/muspTba7Aw

Bungie community manager Cozmo, however, confirmed that crossplay was not supposed to have launched yet….