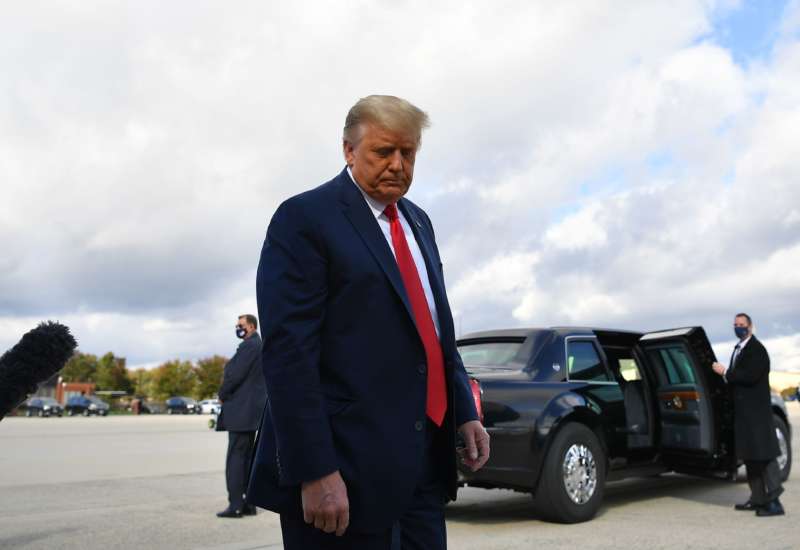 The U.S. Senate on Tuesday voted largely along party lines to repeal a Trump-era rule that has made it easier for predatory payday lenders to dodge state-level interest rate limits and trap vulnerable, low-income people in debt.

By a vote of 52-47 — with Sens. Cynthia Lummis (R-Wyo.), Susan Collins (R-Maine), and Marco Rubio (R-Fla.) crossing the aisle in support — the Senate passed a Congressional Review Act (CRA) resolution that would undo the Trump administration’s change, which financial industry watchdogs and consumer advocacy groups have taken to calling the “fake lender” rule.

A companion CRA resolution has been introduced in the House of Representatives, which has until the end of the legislative session to pass it.

As just one egregious example, advocates have pointed to the case of a New York City restaurant owner who took out $67,000 in small business loans from World Business Lenders and is now facing an annual interest rate of 268% — far above the 25% maximum permitted under New York’s criminal usury statute.

The Payday Loan Debt Trap Tracker estimates that flimsy payday lender regulations have cost consumers over $11 billion in fees since 2019.

“Congress must act,” said Saunders, “because it could easily be two years or more before the rule could be repealed through rulemaking, and small business and families devastated by Covid, especially in Black and Brown communities, cannot wait.”

One of the final acts of Trump’s Office of the Comptroller of the Currency (OCC), the rule enables financial entities like payday lenders to rent a bank’s name and charter in order to evade state laws barring non-bank institutions from charging exorbitant interest rates — a scheme known as “rent-a-bank.”

“The payday lenders bring in customers willing to borrow money at high rates, and then ink a deal with a bank that will dole out the loan money to those borrowers,” Hannah Levintova of Mother Jones explained. “The loan paperwork lists the bank as the originator of the loan. Once that paperwork is complete, the bank sells most of the loan back to the high-cost lender (or an affiliate). The result, then, is that the payday lender has masqueraded as a bank for the purposes of charging borrowers more money.”

Rachel Gittleman, financial services outreach manager with the Consumer Federation of America, said in a statement Tuesday that the Senate’s vote “shows bipartisan disapproval of the harmful rent-a-bank model that is being used by predatory payday and installment lenders to make triple-digit interest rate loans that are illegal across the country.”

“Now,” added Gittleman, “the U.S. House of Representatives must act to protect consumers, especially small business owners, still reeling from the fallout from the Covid-19 pandemic.”