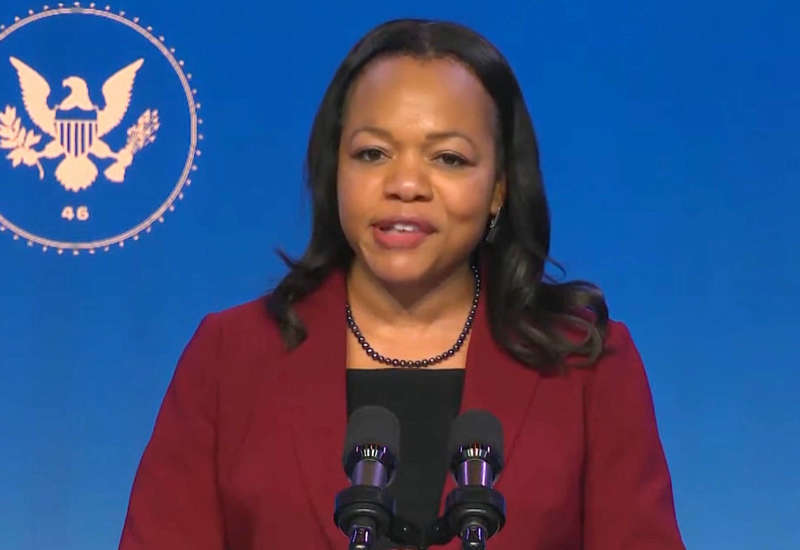 Republican senators in Washington are attempting to block Kristen Clarke, a prominent voting rights advocate, from a top Justice Department position. The Senate Judiciary Committee has deadlocked on an 11-11 vote on whether to move Clarke’s nomination for assistant attorney general of the Justice Department’s Civil Rights Division to the Senate floor for a full vote. If she wins the vote, Clarke, who has served as the head of the Lawyers’ Committee for Civil Rights Under Law and is a longtime champion of voting rights, a defender against hate and violent extremism, would be the first Black woman to hold the position. Ben Jealous, president of People for the American Way and former president of the NAACP, says the campaign against Clarke’s nomination is based on falsehoods, including baseless claims of anti-Semitism. “The way that they’ve lied about her really is a new low,” Jealous says, who links Republican obstruction to the party’s larger assault on voting rights.