Grassroots Print Media Is Making A Comeback with DRUTHERS!!! Spread It Like Wildfire! 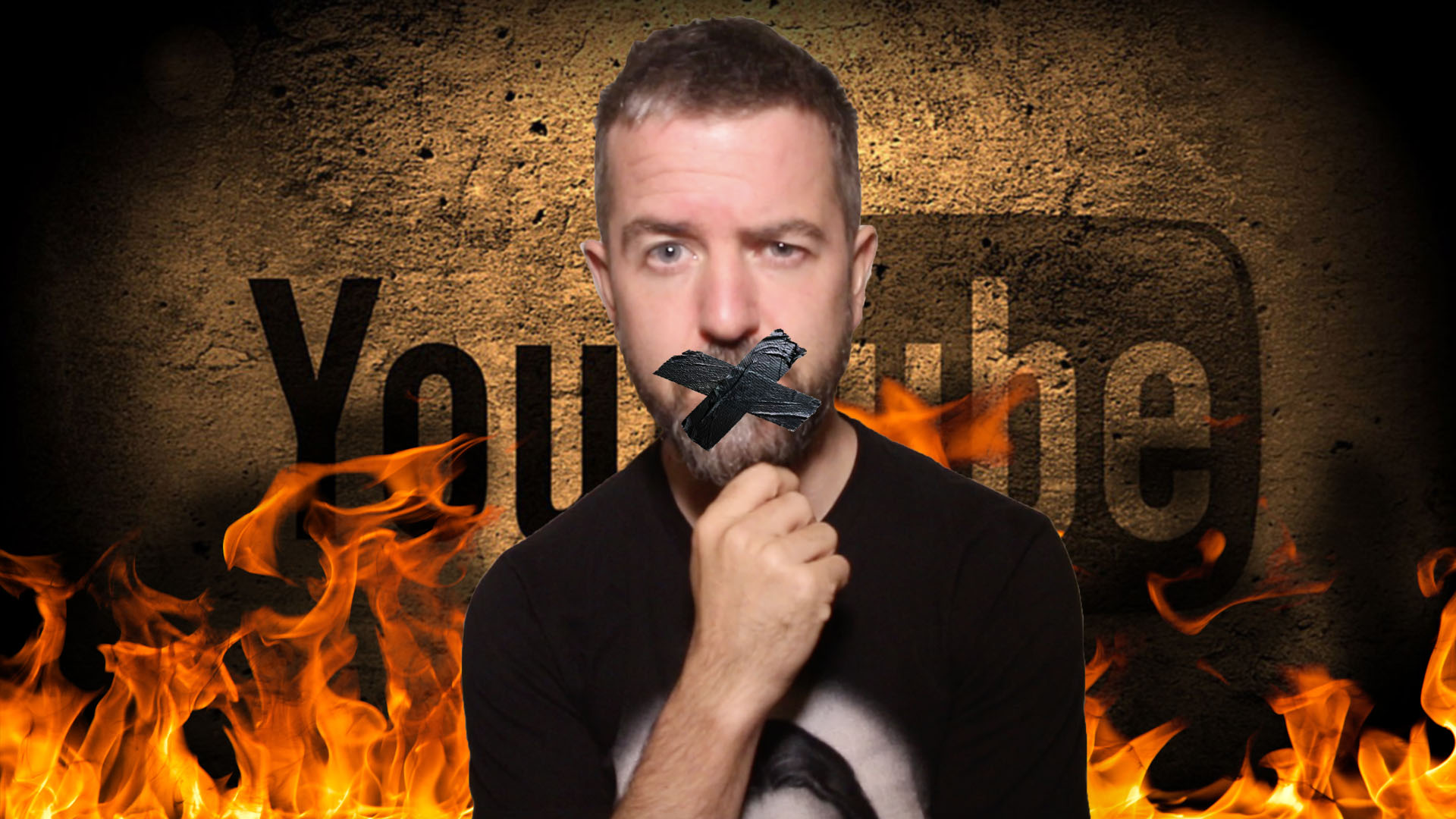 A new newspaper funded entirely by grassroots efforts is spreading across Canada, it’s called Druthers and in their first 6 months of operations they have delivered 675,000 free newspapers while showing no signs of slowing down. In this age of misinformation coming from the government and health officials it is imperative that we counter the propaganda in as many ways as possible. In this video Dan Dicks of Press For Truth speaks with Shawn Jason the creator of the Druthers newspaper about their publication, how it’s being produced, why he launched it in the first place and most importantly how you can get involved!

The post Grassroots Print Media Is Making A Comeback with DRUTHERS!!! Spread It Like Wildfire! appeared first on Press For Truth.