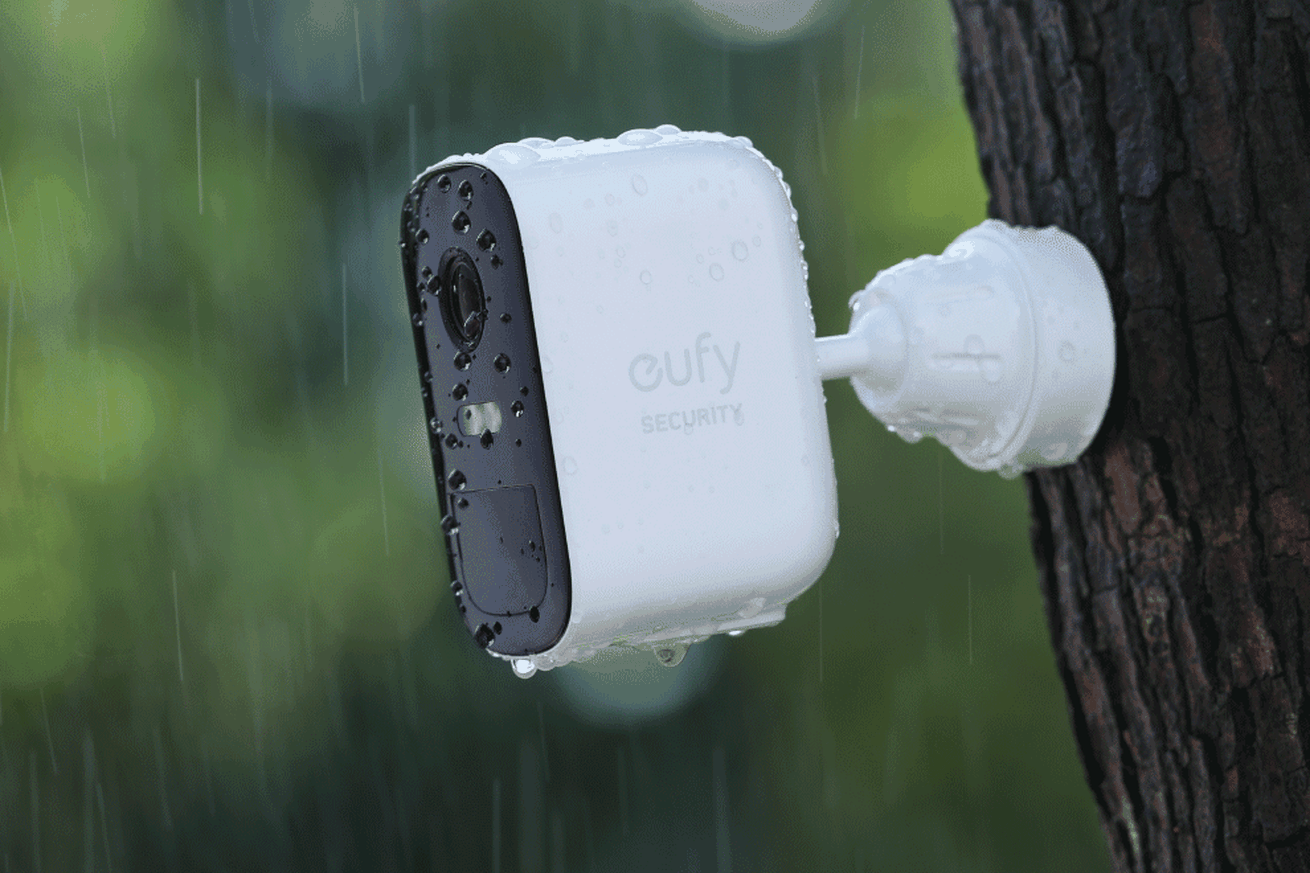 Eufy has put out a statement apologizing for a glitch that occurred two days ago, allowing some Eufy home security camera users to see video from other users’ homes. The statement explains that it happened during a software update, but the company claims it only affected a small number of users: just 712 people across the US, Canada, Mexico, Cuba, New Zealand, Australia, and Argentina. Eufy says that the issue was fixed with an emergency update less than two hours after it was identified.

In a statement to The Verge, Eufy confirmed that “users were able to access video feeds from other users’ cameras.” However, in its official statement posted to Twitter (which can be viewed in full below), Eufy doesn’t explain what the bug actually was….

Amazon says YES to putting the Yankees on cable

Why Didn’t This Video Go Viral?