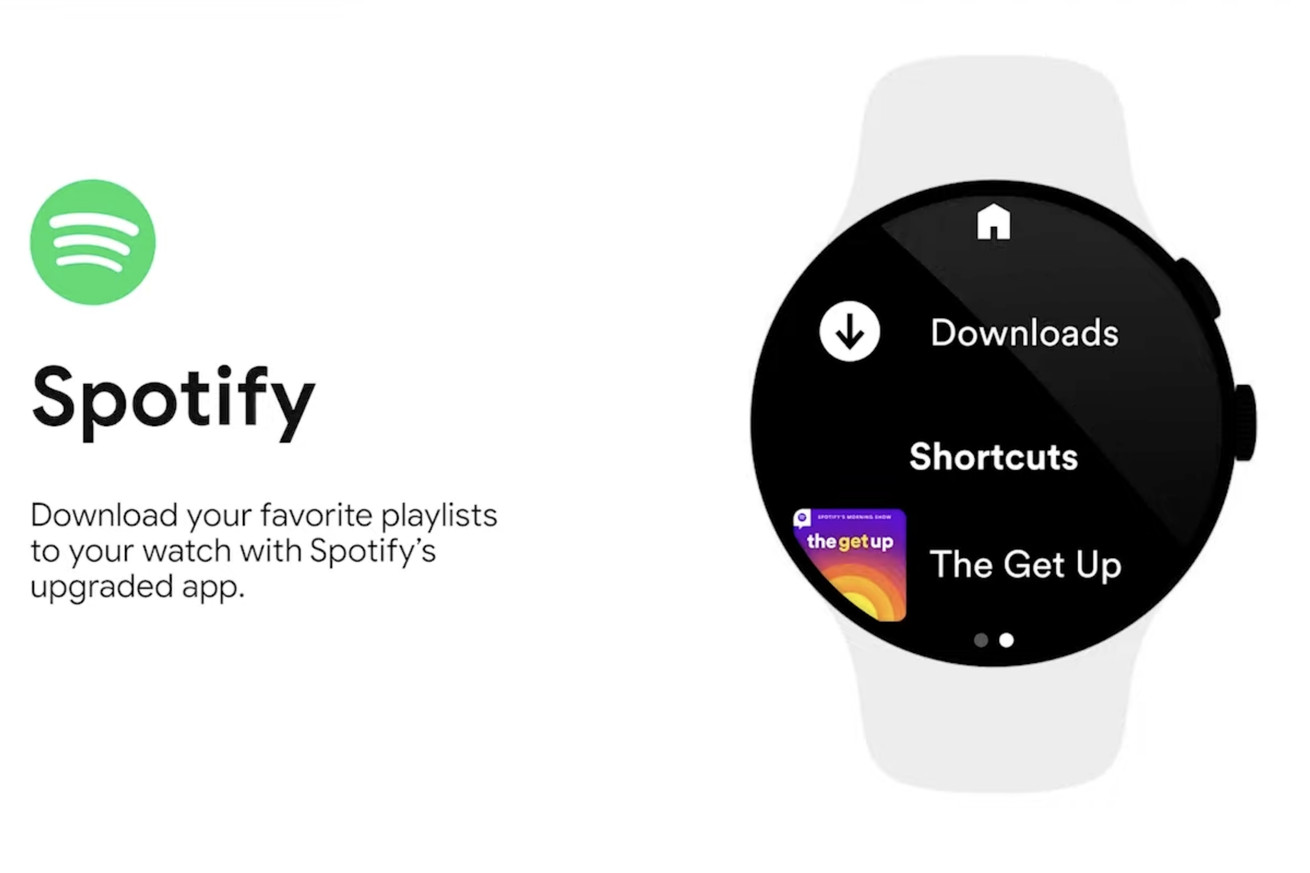 Spotify’s product lead for cars and wearables teased an exciting new feature coming to Wear devices during Google’s Developer Keynote on Tuesday: the ability for the streaming services’ 356 million users to download music directly to their watch, and listen to it at times when they don’t want to carry their phone (via XDA Developers). The feature isn’t included in the redesign that was just released, but Spotify says that it’s currently in the works.

The announcement came alongside Google’s reveal that it would be merging Wear OS with Samsung’s Tizen. During Tuesday’s I/O keynote, Google promised that the updated OS would bring faster performance and longer battery life, which are currently still issues for Wear OS watches.

PSA: You can stream Dune a day early on HBO Max

Twitch is testing a rewind button

CNN: “Why Vaccinated People Dying From Covid-19 Doesn’t Mean The Vaccines Are Ineffective”