USB-C is about to go from 100W to 240W, enough to power beefier laptops 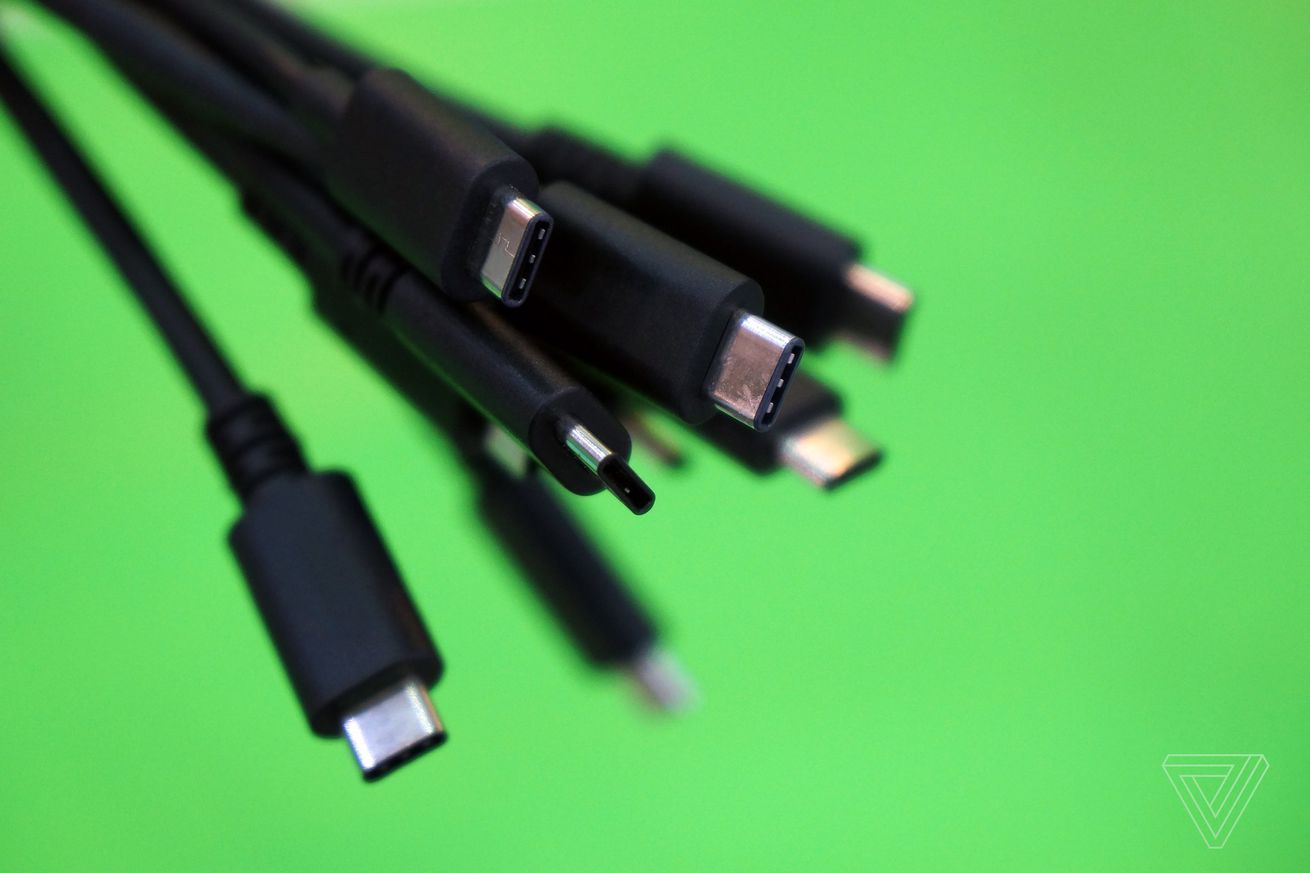 Photo by Vlad Savov / The Verge

Soon, the majority of portable PCs won’t need to be equipped with an ugly barrel jack and a proprietary power brick to charge. The USB Implementers Forum (USB-IF) has just announced (via CNET) that it’s more than doubling the amount of power you can send over a USB-C cable to 240 watts, which means you’ll eventually be able to plug in the same kind of multipurpose USB-C cable you currently use on lightweight laptops, tablets, and phones to charge all but the beefiest gaming laptops.

Previously, the USB-C Power Delivery spec tops out at 100 watts, and it’s definitely held the industry back a tad — for example, while my own Dell XPS 15 can technically charge over USB-C, it needs 130W of power to charge and run at full bore simultaneously….