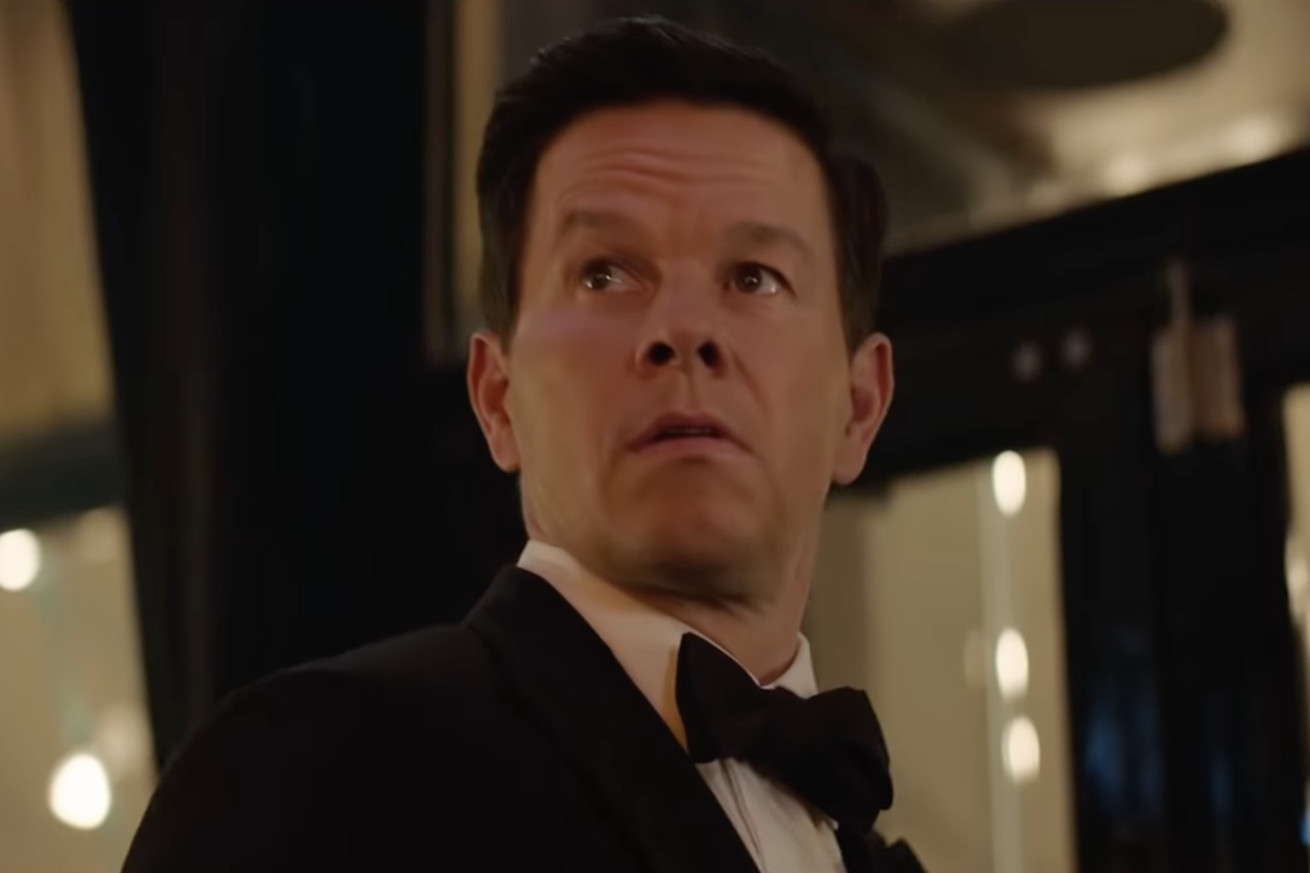 After more than a decade in development and several directors, release dates, and scripts, the Uncharted movie increasingly seems like it may actually, really, for real become a movie we can watch, thanks in part to our first actual footage (via Twitter user @Nibellion).

The sneak peek is in this YouTube video from Sony (timestamped here if you want to skip right to it). Get excited:

Did you blink? If so, you might have missed everything that happened. I made a GIF to make sure you can see it.

Okay, so maybe the two whole seconds here aren’t that exciting. And disappointingly, none of the footage shows any of the Indiana Jones-inspired action for which the Uncharted game series is known.