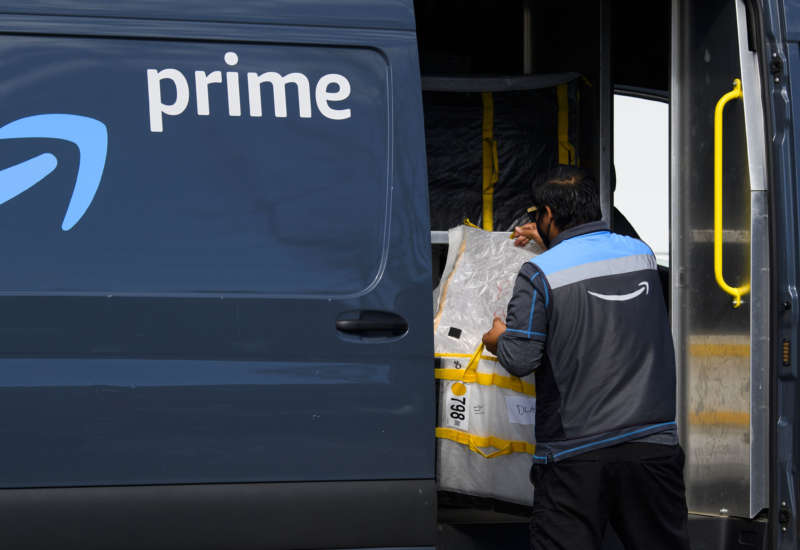 New data from the Occupational Safety and Health Administration (OSHA) shows that Amazon warehouse workers are injured at a much higher rate than workers at the warehouses of businesses providing similar services.

In 2020, according to analysis by The Washington Post, there were 5.9 serious injury incidents per the hourly equivalent of 100 full-time workers at Amazon warehouses (or 200,000 hours worked) where serious incidents are defined as injuries that caused the worker to miss work or be transferred to doing less strenuous work. Other warehouses, meanwhile, had an average of 3.1 serious incidents — or just over half as many — for the same number of hours worked.

Last year’s injury rate is also a drop from previous years for the company. While other companies’ average serious incident rate hovered around 3 for 100 full time workers in the past few years, Amazon had a serious injury rate of 6.5, 6.9 and 7.8 incidents in 2017, 2018 and 2019 respectively.

The Washington Post’s analysis lines up with another recent analysis of OSHA data from the Strategic Organizing Center (SOC), a labor union coalition.

Not only were Amazon workers more likely to be seriously injured, according to the SOC, but they were also more likely to require more time off after their injuries. Last year, workers who needed time off for their injuries weren’t able to work for an average of 46.3 days — a week longer than the average for warehouse industry workers and two weeks longer than the average worker.

Amazon workers say that the high injury rates at the warehouses can be attributed largely to the company’s strict production speed requirements. Eight in 10 people who reported being injured in a SOC survey of Amazon workers said that their injury or pain was due to being pressured to work quickly, or else face severe consequences. According to the SOC survey, over half of the employees knew of someone who was threatened, terminated or disciplined for failing to meet productivity standards during the pandemic.

As SOC notes, the company has always prided itself on speed, writing that its “obsession with speed has come at a huge cost for Amazon’s workforce.” Amazon employees have testified that they have only seconds to pack boxes, for instance.

“The fast, relentless pace and forceful twisting, turning and lifting is causing these serious injuries,” Debbie Berkowitz, a former OSHA official, told CBS. “Amazon has enough resources to be the safest company in America.”

Automation is only further harming the company’s workers, the SOC notes, as workers at automated facilities are injured at a higher rate than workers at non-automated workplaces.

The company was recently fined $7,000 by the Washington Department of Labor and Industries, which found that there was a “direct connection” between productivity pressure and injury rates at a fulfillment center in the state. The violation was considered “serious” by the department.

But $7,000 isn’t even a slap on the wrist for a company that made $386 billion last year and that generally faces little government oversight.

In what was likely a public relations move, the company last month announced that it would be trying to cut its worker injury rate as part of its employee wellness initiative. The wellness initiative was roundly mocked, however, for including things like telling its employees to monitor their urine color to make sure they’re keeping hydrated, Vice reports.