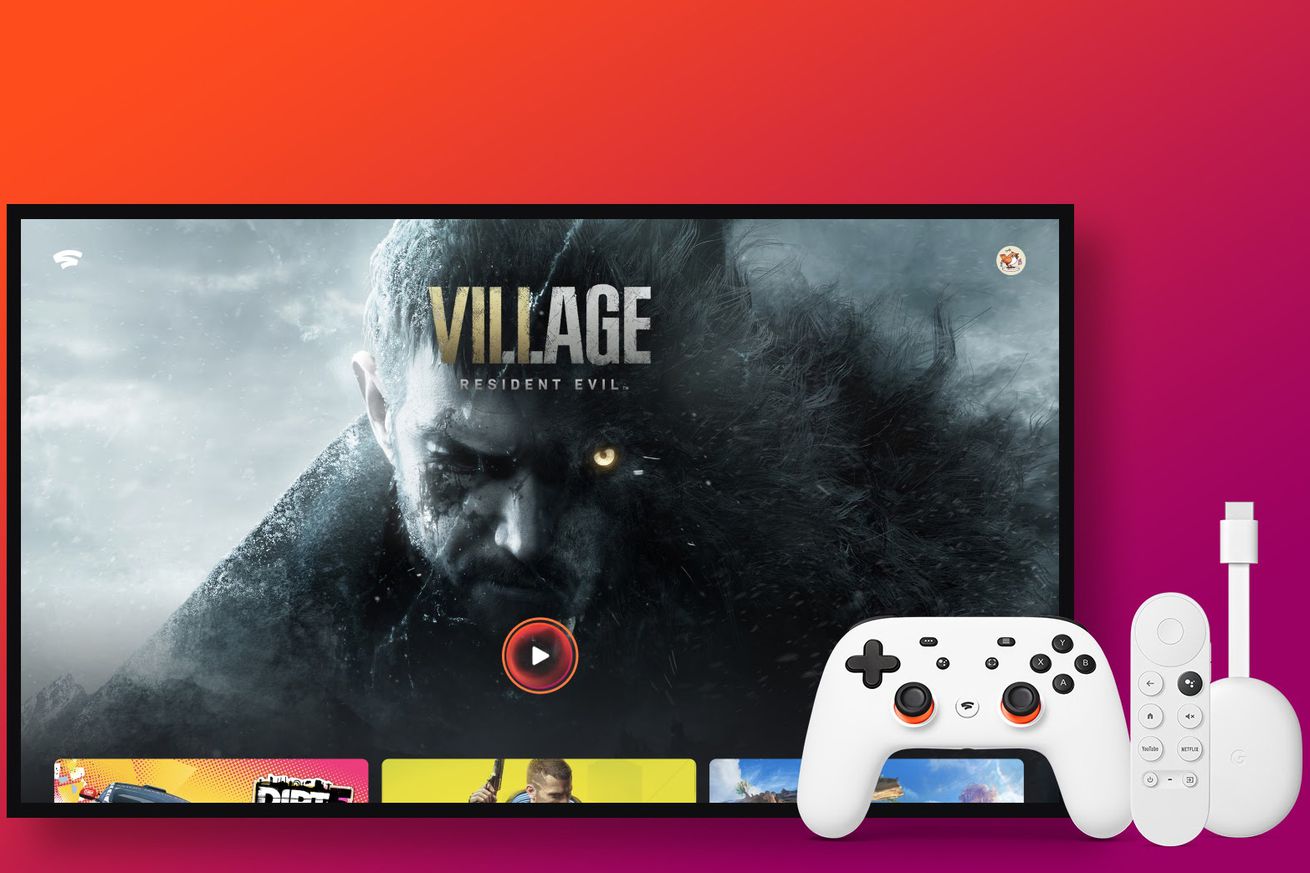 Google is expanding the availability of its Stadia game streaming service to more TVs and streaming devices later this month. The first version of Stadia on Chromecast with Google TV is launching on June 23rd, more than eight months after the device launched without official Stadia support.

Alongside Chromecast with Google TV support, Stadia will also be available on a number of Android TV devices on June 23rd. Not every Android TV device is supported, but Nvidia’s Shield TV devices have made the list. Here’s the official support list: