Peacock is finally coming to Fire TV on June 24th 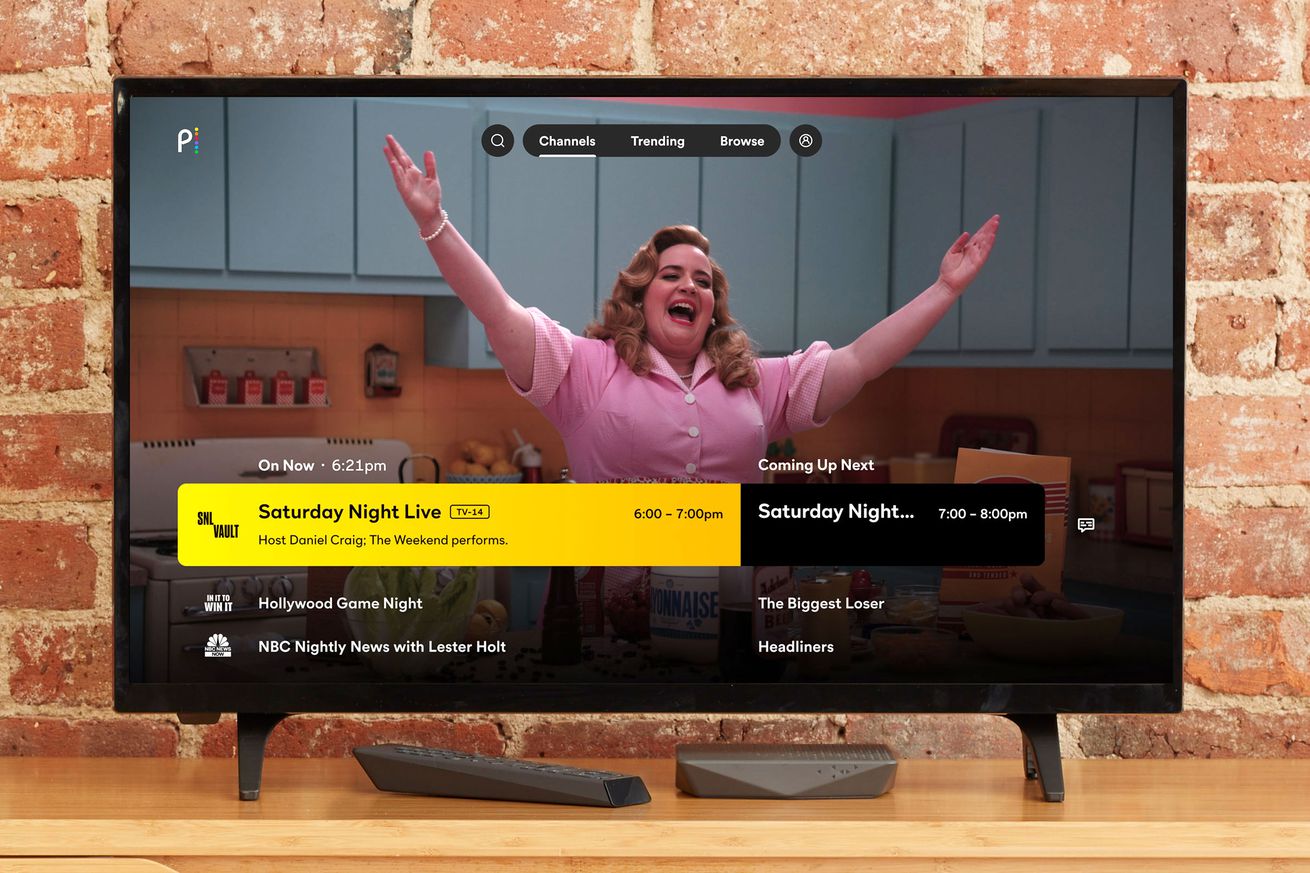 The Peacock app displayed on a TV.

The streaming service will officially arrive on Amazon devices on June 24th, allowing users to access the app without having to sideload it. The companies announced Wednesday that the app would be supported across Fire TV products, including Fire TV Stick Lite, Fire TV Stick 4K, and Fire TV smart TVs. A Peacock spokesperson told The Verge that second-generation Fire TVs and above will have support for the app, as will all Fire Tablets with Fire OS 5 and above.

In addition to Peacock, the distribution agreement will see 15 NBCUniversal apps arrive on Amazon devices as well, including various NBC apps and Telemundo….