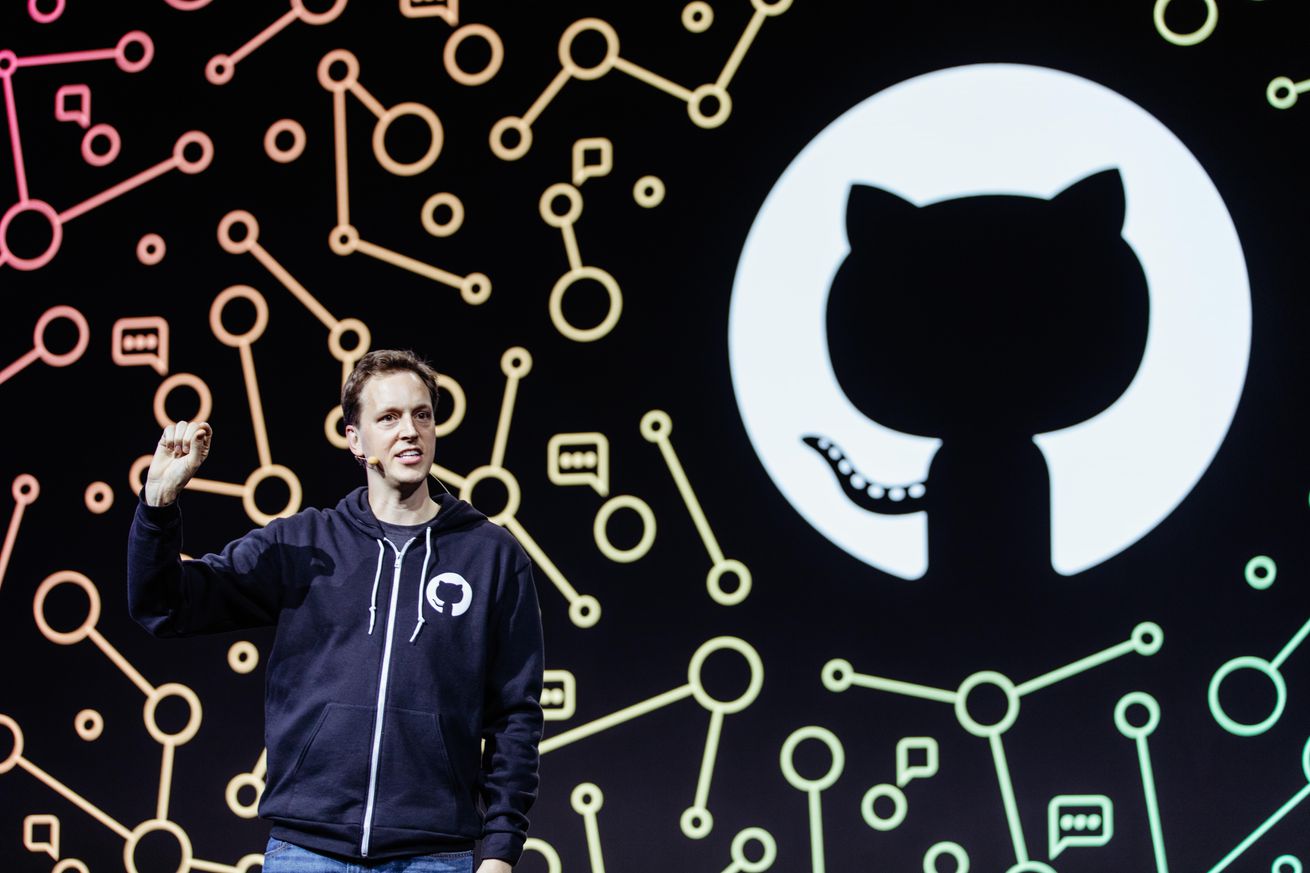 GitHub and OpenAI have launched a technical preview of a new AI tool called Copilot, which lives inside the Visual Studio Code editor and autocompletes code snippets.

Copilot does more than just parrot back code it’s seen before, according to GitHub. It instead analyzes the code you’ve already written and generates new matching code, including specific functions that were previously called. Examples on the project’s website include automatically writing the code to import tweets, draw a scatterplot, or grab a Goodreads rating.

It works best with Python, JavaScript, TypeScript, Ruby, and Go, according to a blog post from GitHub CEO Nat Friedman.

A descendant of GPT-3

GitHub sees this as an evolution of pair programming, where two coders…