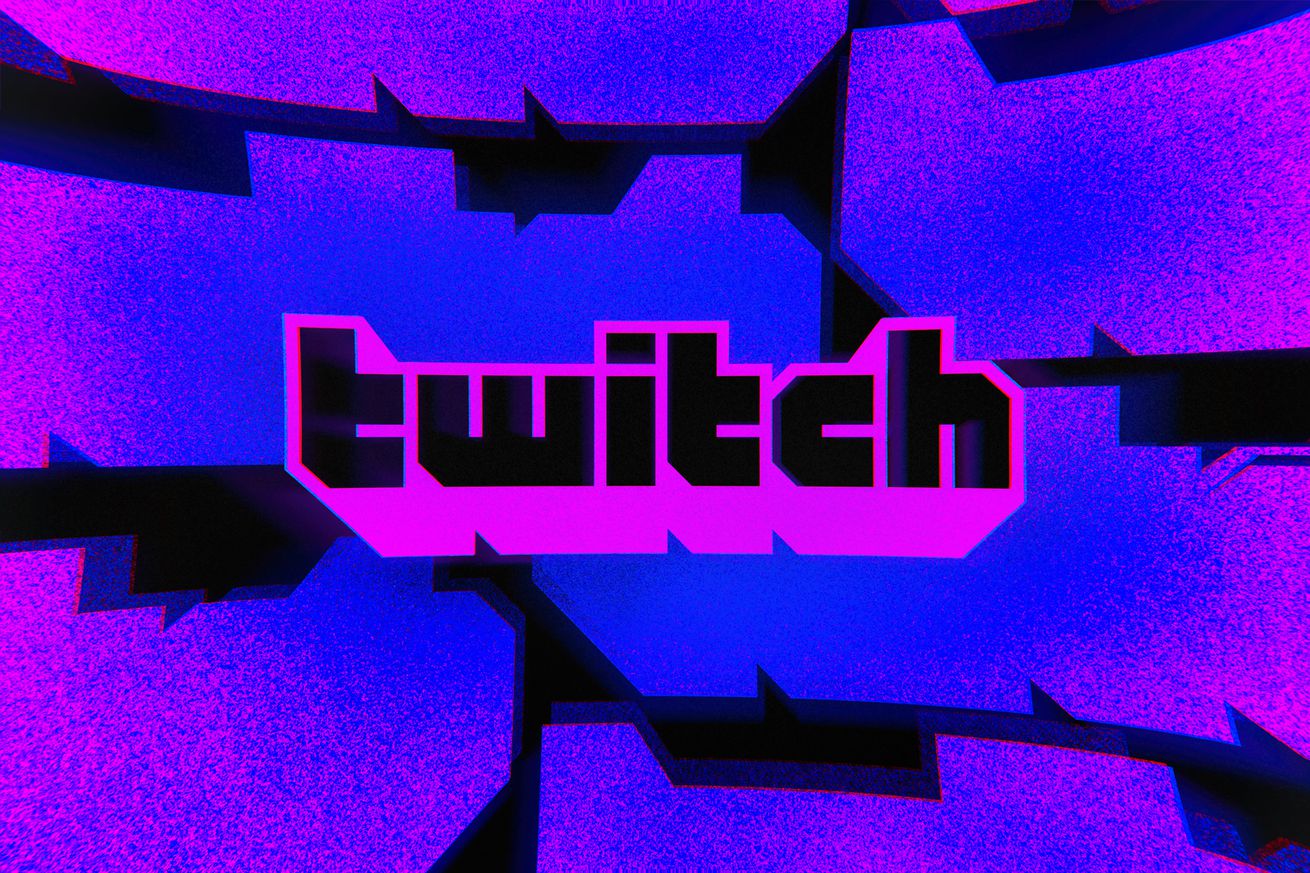 Amazon-owned Twitch is rolling out its Watch Parties feature, which lets streamers host viewing parties for movies and TV shows on Amazon Prime, to Android and iOS, the company announced Wednesday. Watch Parties first launched on desktop web in September.

While Watch Parties are a potentially fun way for Twitch streamers to hang out with their communities, there’s one important catch: only viewers who also have an Amazon Prime or Prime Video subscription can join the party to watch what’s being shown.

Watch Parties are now rolling out on an Android or iOS device near you.

To learn more about Watch Parties, including how to host your own, check out the help article at https://t.co/YvqLMCD5c6. pic.twitter.com/5aQC9It02G