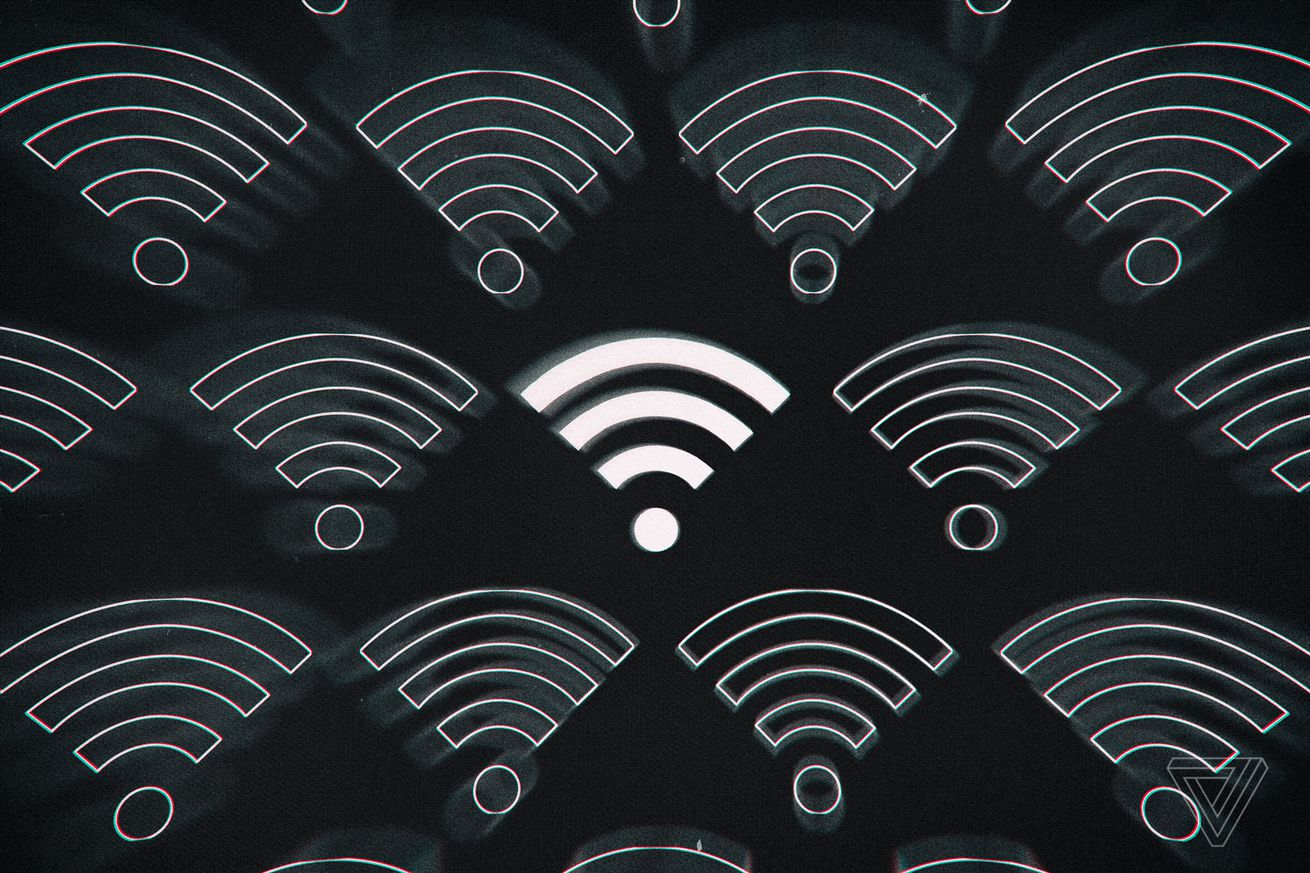 A security researcher has found that certain Wi-Fi networks with the percent symbol (%) in their names can disable Wi-Fi on iPhones and other iOS devices. Carl Schou tweeted that if an iPhone comes within range of a network named %secretclub%power, the device won’t be able to use Wi-Fi or any related features, and even after resetting network settings, the bug may continue to render Wi-Fi on the device unusable.

You can permanently disable any iOS device’s WiFI by hosting a public WiFi named %secretclub%power
Resetting network settings is not guaranteed to restore functionality.#infosec #0day

A few weeks ago, Schou and his not-for-profit group, Secret Club, which reverse-engineers software for…