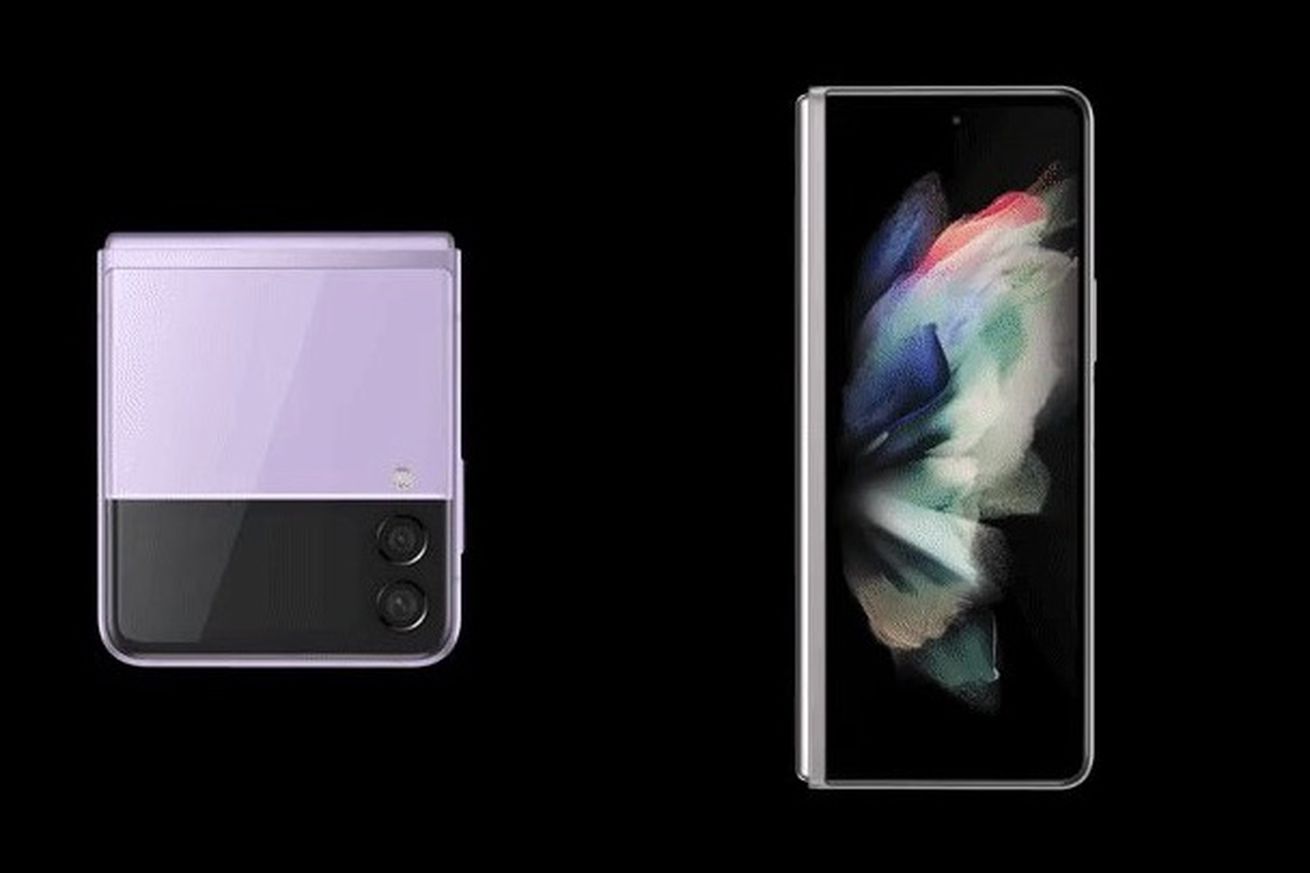 We might now know a lot of what’s coming at Samsung’s next Galaxy Unpacked event thanks to a series of tweets from noted leaker Evan Blass. It seems like the event could be a big one, as Blass tweeted a long thread with GIFs of two new Galaxy foldables, a new Galaxy FE phone, two new Galaxy Watches, and even a set of new Galaxy Buds. He also says the event is set to take place one month from now on August 11th.

First up, the foldables. Blass has already leaked what appear to be official renders of the rumored Galaxy Z Fold 3 (which could support the S Pen stylus) and Galaxy Z Flip 3, but the new GIFs he shared give looks at both devices at all angles.

Here’s the Z Fold 3, which Blass shared GIFs of in white, green, and black: