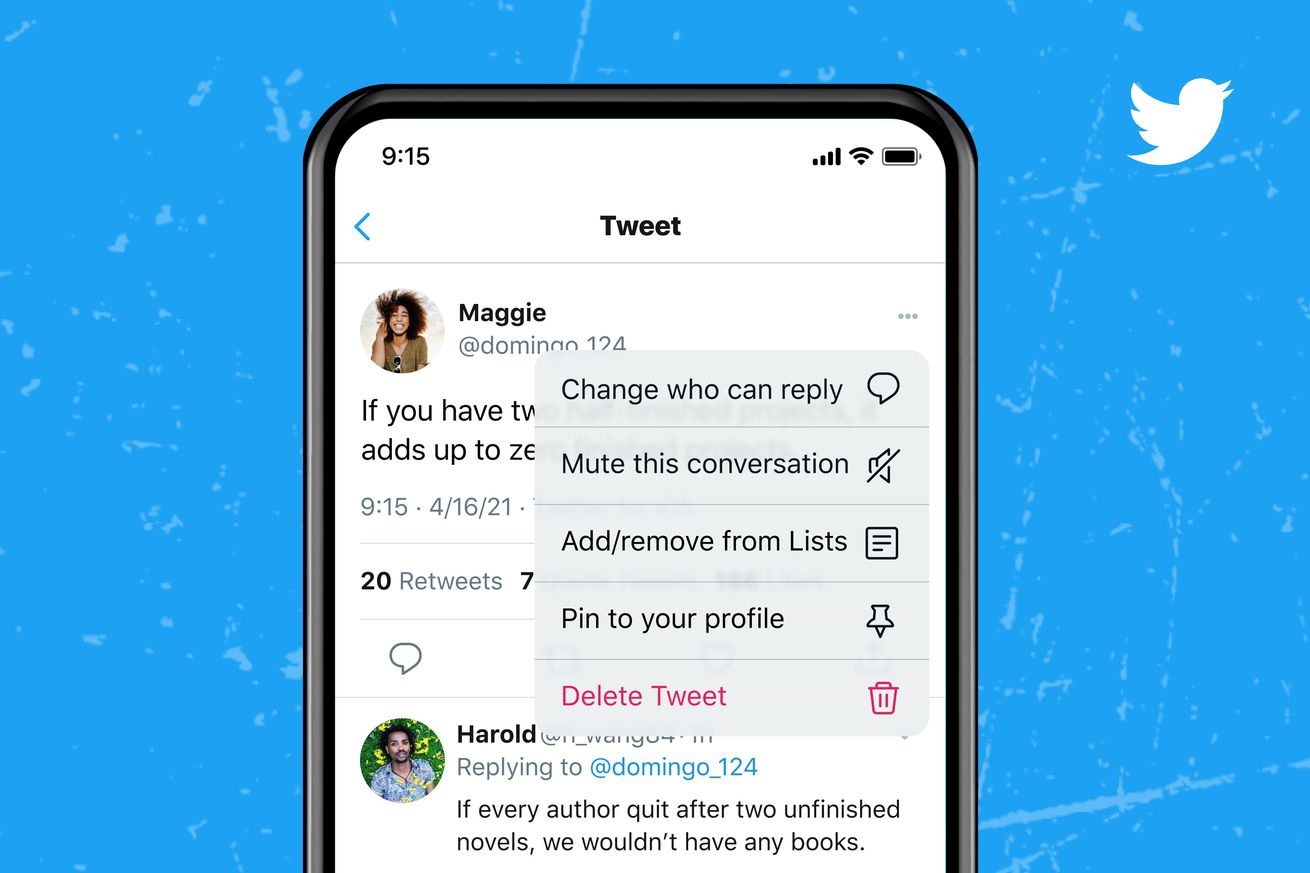 Twitter is rolling out the ability to let you change who can reply to a tweet after you have posted it, the company announced Tuesday. You could already limit who replied to your tweets thanks to a feature rolled out widely in August, but you had to set that preference while writing the tweet — with this update, you can change who can reply at a later time, which could be a helpful way to reduce harassment. The feature will be available globally on iOS, Android, and the web.