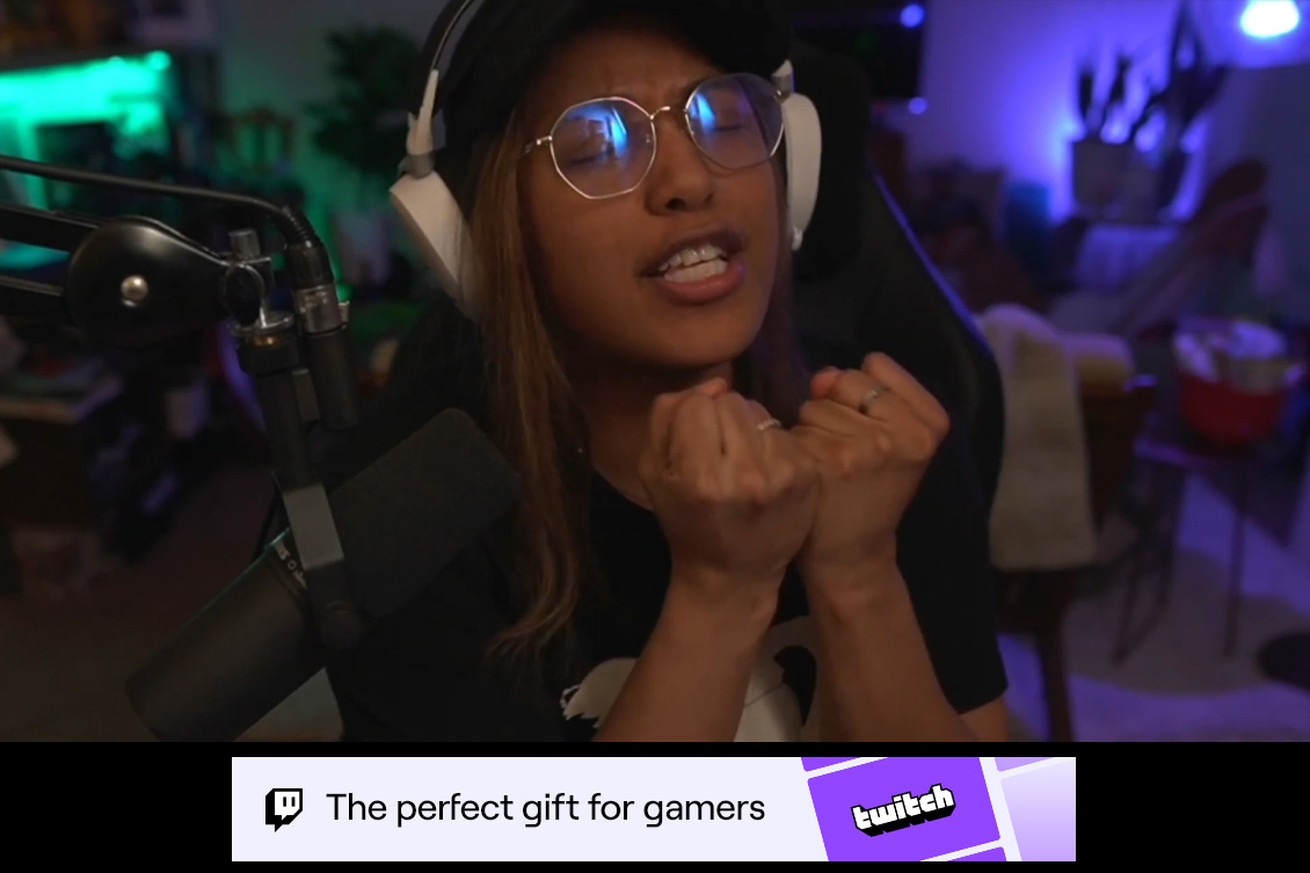 One type of the new Twitch ads looks like a banner ad. | Image: Twitch

Twitch is experimenting with a new type of ad format for streamers that appears to be much less disruptive than the pre- and mid-roll ads that take over an entire stream. The new ads, called Stream Display Ads, instead show up under or around somebody’s stream but don’t stop you from seeing or hearing what’s going on.

You can get an idea of how one style, which is a banner ad, looks in this tweet from Twitch.

We are experimenting with a new ad format: Stream Display Ads!

These are less disruptive ads that allow viewers to see and hear Creators while being displayed. Creators will receive ad revenue for each SDA shown. This is an optional feature.