Travel to and From Florida Would be Banned if State Was a Country, Expert Says 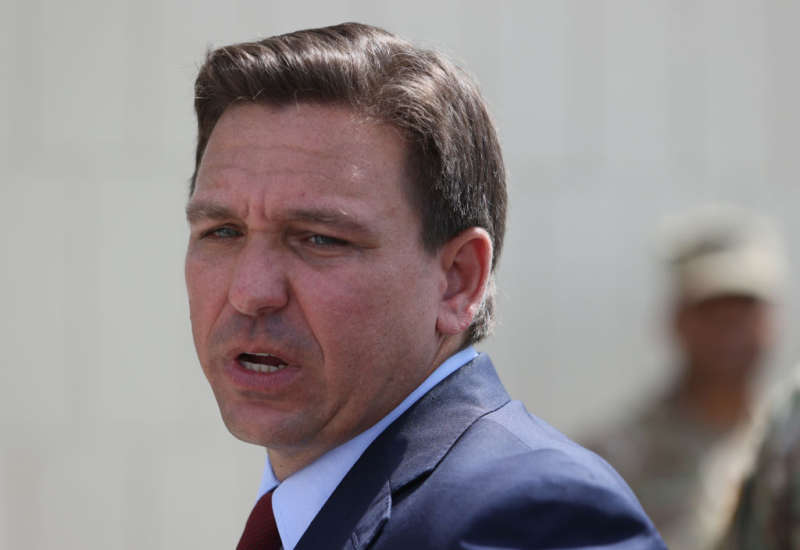 If Florida were a country, U.S. officials might consider enacting a travel ban due to the scale of the coronavirus outbreak in the state, an expert on infectious diseases said on Sunday.

Speaking to CNN over the weekend, Jonathan Reiner, a professor at the George Washington School of Medicine and Health Sciences, explained that there were “really only two places on the planet where” viral loads of COVID were “higher”: the nation of Botswana and the state of Louisiana.

“It’s so high in Florida that I think if Florida were another country, we would have to consider banning travel from Florida to the United States,” Reiner said.

Gov. Ron DeSantis (R-Florida) has exercised his newly-granted executive authority to block basic public health measures like mask mandates and vaccine rules that municipal governments might want to impose in order to limit the spread of the virus in their localities.

“People are dying in Florida,” Reiner added. “It’s going to get much worse.”

Several courts are hearing cases that seek to challenge DeSantis’ authority to block local mandates. A federal judge recently said that DeSantis cannot stop cruise lines from denying patrons from boarding ships if they cannot supply proof of vaccination. Several parents of schoolchildren filed a lawsuit last week arguing that the ban on mask rules in school districts violates a provision in the state constitution which requires public officials to ensure safety in places of learning.

A number of voices from within Florida have lashed out at DeSantis for his approach to the continuing crisis, including newspaper editorial boards, which see his actions as careerist.

“To save lives, [DeSantis] must start acting like Florida’s governor and less like he’s auditioning for Turning Point USA or Texas Gov. Greg Abbott or whatever Fox News host comes calling,” the editorial board for The Orlando Sentinel said in July.

Over the past 14 days, the number of new daily cases of coronavirus in Florida has increased by 84 percent, averaging more than 19,000 in a seven-day period. The number of hospitalizations have also increased by 111 percent during that time, with the number of deaths per day as a result of the virus up by 124 percent.

Of the 10 counties facing the highest rates of COVID per 100,000 residents, Florida has three currently on the list.