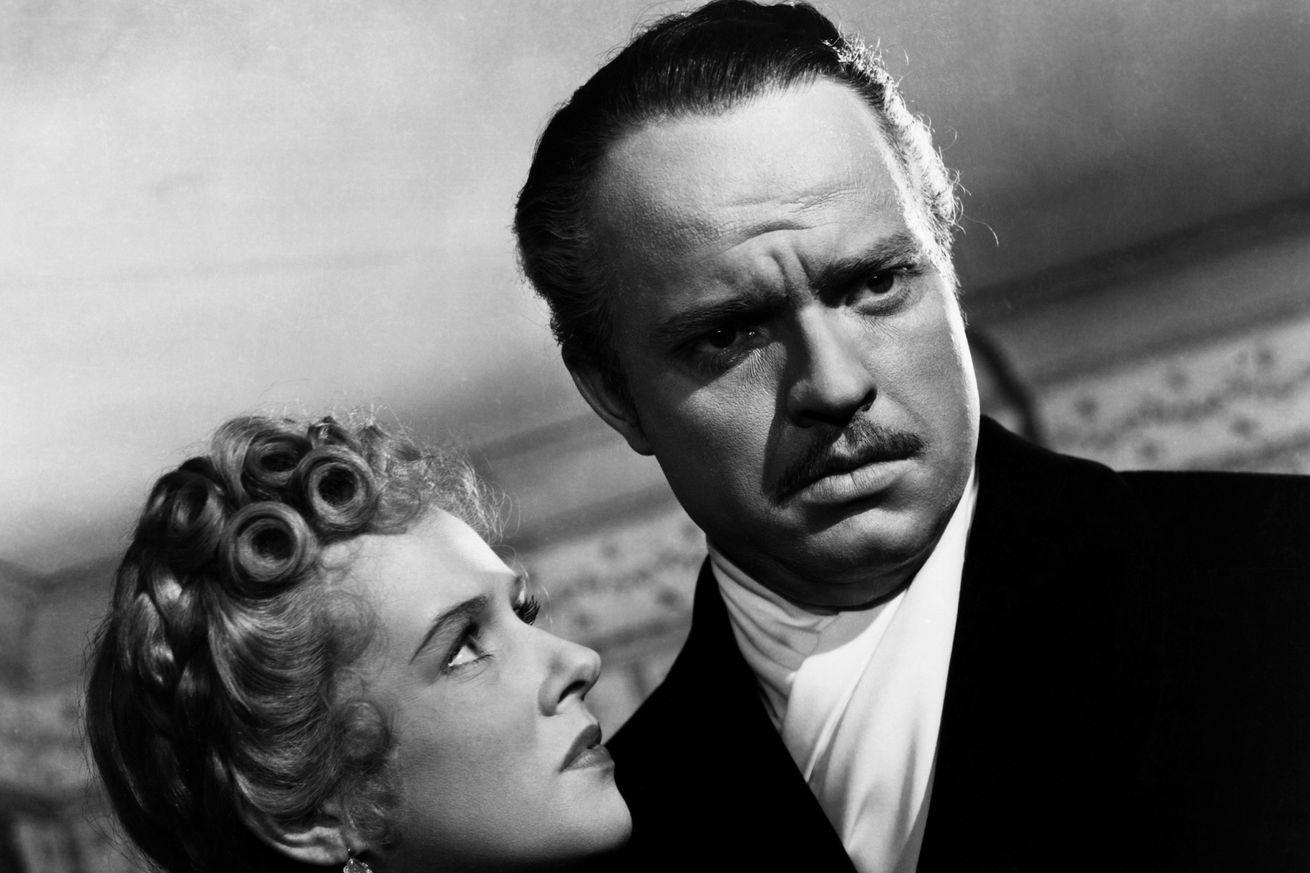 The Criterion Collection has announced plans to release a six-film slate of classics on 4K Blu-rays for the first time, including a rerelease of Orson Welles’ American epic Citizen Kane.

Besides the perennial film buff favorite, Criterion is also releasing the following films as part of its initial collection of ultra high-definition Blu-rays:

The Piano directed by Jane Campion

The Red Shoes directed by Michael Powell and Emeric Pressburger

Criterion writes that each release will include the film in 4K UHD along with a traditional 1080p Blu-ray print. Special features, arguably one of the…