The Google Pixel 6 won’t ship with a charger 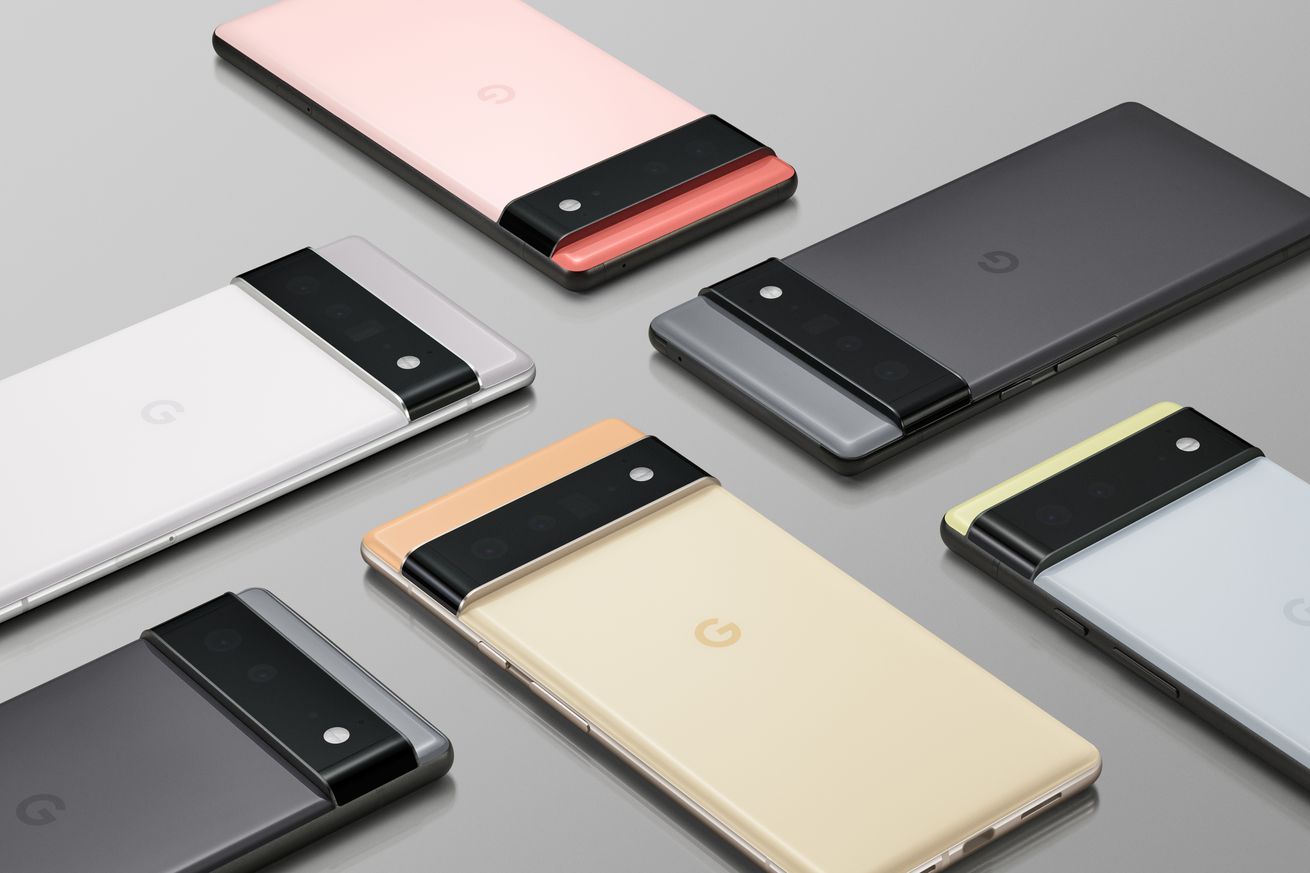 Google is the latest manufacturer to bid farewell to the in-box charging brick, saying it expects the Pixel 5A will be the last phone to include one. That means the Pixel 6 and Pixel 6 Pro won’t include one when they arrive this fall.

The company says that most people already have a USB-C charging brick, so there’s no longer a need to include one with its phones. Apple and Samsung made similar arguments when they announced they would no longer be offering an in-box charger. That may be true, but it’s likely that the cost savings of not including a charger played a big role in those decisions.

Photo by Allison Johnson / The Verge
Google says it expects the Pixel 5A to be the last phone to include the charger.