Pokémon Unite is coming to iOS and Android on September 22nd 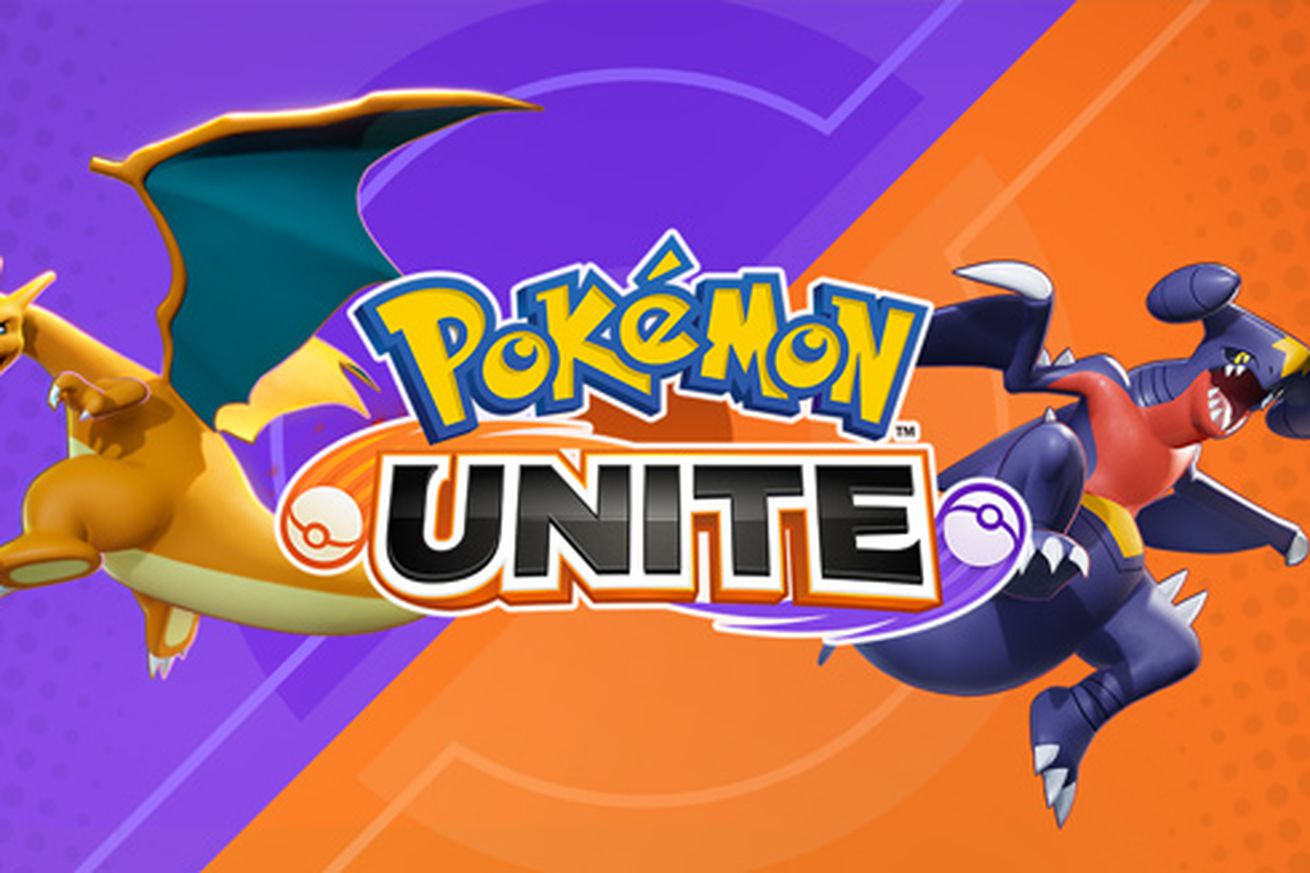 Pokémon Unite, the five-versus-five MOBA game that released in July for the Nintendo Switch, will debut on iOS and Android devices on September 22nd. The Pokémon Company shared today during a livestream that you can pre-register for the mobile game now on your respective devices (iOS, Android). You’ll be notified when it’s officially available to download.

Whether you play Pokémon Unite on mobile or a Nintendo Switch, the game will offer cross-platform play to broaden who you can play alongside or against. By linking your account on both the Switch version and the mobile game, you’ll be able to have cross-progression, which will allow you to play the game with your saved data and characters on whichever device is more convenient.