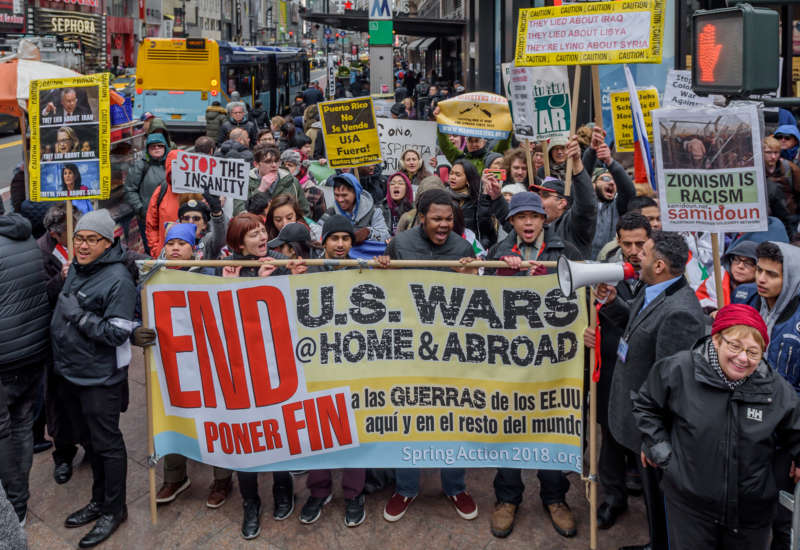 As this appears to be my week for taking the piss out of shabby right-wing news personalities, I bring you now Jeff Jacoby, pet conservative of the Boston Globe editorial page. Long-time readers of this space may remember the last time I made a foray into the talking points bulletin board passing for Jacoby’s ideas: His near-giddy 2017 assertion that there were a number of positives to be gained thanks to runaway anthropogenic climate disruption. His headline: “There Are Benefits to Climate Change.” No, you read that correctly.

“In the church of climate alarmism, there may be no heresy more dangerous than the idea that the world will benefit from warming,” opined Jacoby. “Polar melting may cause dislocation for those who live in low-lying coastal areas, but it will also lead to safe commercial shipping in formerly inhospitable northern seas.”

Take all the time you need with that. My favorite bit is “may cause dislocation” vs. “will lead to safe commercial shipping.” Ghastly priorities revealed by the chosen use of simple verbs is pretty much Jacoby’s speed. Reading that piece four years later amid all the climate chaos of the moment, I can’t help but be reminded of the three crucified fellows singing “Always Look on the Bright Side of Life” in Monty Python’s Life of Brian. It is exactly, precisely that absurd.

Jacoby’s latest foray into the strange and wrong came on the August 17, and was titled “The Myth That Afghanistan Was a ‘Forever’ War.” For those unfamiliar with the term, the “Forever Wars” refer to the experience endured by the soldiers who have been getting sent to Iraq, Afghanistan, and other locations in the Middle East and North Africa since the onset of the first Gulf War. For the mathematically disinclined, that is 31 years of war.

“It is strange, this talking point about Afghanistan being the ‘longest war’ or a ‘forever war,’” writes Jacoby. “Yes, the United States has been involved in Afghanistan for almost 20 years, but the last time American forces suffered any combat casualties was Feb. 8, 2020, when Sgt. Javier Gutierrez and Sgt. Antonio Rodriguez were ambushed and killed. Their sacrifice was heroic and selfless. But it makes little sense to speak of a ‘forever war’ in which there are no fatalities for a year and a half.”

Let us grant Jacoby the recognition that, yes, the war in Afghanistan did not actually last “forever.” That is a practical impossibility. If the war went on until the sun burned out and all life on Earth perished, it would still not have lasted forever, because the universe would continue on without us, marking time in its own way.

The pejorative use of “forever” in this matter stems not from a marking of time, but from a sense that nothing will change, end or improve. After 31 years of war, it was a sense that the soldiers fighting in it shared broadly. Thirty-one years may not be “forever,” but for troops on their eighth or tenth deployments, it sure God feels like it.

The term lies at the beating heart of the war-making expedition undertaken by George W. Bush after 9/11: a policy of open-ended combat against terrorism for as long as terrorism exists, enshrined in two Authorizations for the Use of Military Force that remain the military’s standing orders to this day. It is by definition endless, i.e. “forever,” until the policy changes.

Speaking of the soldiers, we must take a moment with Jacoby’s assertion that “it makes little sense to speak of a ‘forever war’ in which there are no fatalities for a year and a half.”

Afghanistan and Iraq were ATM machines for the warmakers for three decades plus a year.

None shall argue that combat, injury and death are the worst aspects of war for any soldier… but war is excruciating in many ways. Soldiers are not suffering from PTSD because the plane ride home was bumpy. A troop on multiple deployments may never see any fighting because they work in the mess hall or as an aide to senior officers far from the violence, but that person will still feel the long emptiness of “forever.”

Jacoby goes on to name a number of countries — Japan, Germany — where a U.S. military presence has existed far longer than the Afghanistan War, ignoring the fact that the shooting stopped there decades ago, and the possibility of sudden large-scale combat is gone. He concludes with a lament about the U.S.’s “diminished credibility” after the Afghanistan withdrawal, to which I retort: If 20 years, trillions of dollars and thousands of casualties are not proof of commitment, you have to wonder what kind of friends we’re talking about.

That’s the point, really: The ending itself is the problem for Jacoby and those who think as he does. Afghanistan and Iraq were ATM machines for the warmakers for three decades plus a year. Now, one of those ATMs has been shut off — none can say for how long — and the money spigot pinched.

Simple terms like “forever wars” bring the pathos of the situation home to a citizenry that has at least partly ignored Afghanistan for two decades. It is part of the reason why a majority wanted the war over, and is why the war has — for now — ended. Attacking the term is a desperate flail at blunting the majority belief that all of this has gone on for far too long.

Obama, Trump and Biden all campaigned on ending this war, because they are politicians, and know full well what the people want to hear. Biden actually did it, although it should be noted that the manner in which he carried it out has come at enormous cost measured in wrenching human suffering.

Biden ended the war, and people like Jacoby don’t like it. Wars aren’t supposed to end anymore, see? It’s bad for business, like a healthy ice sheet blocking a potential shipping lane. So frustrating.

Finally, and not for nothing, it is the soldiers themselves who chose to use the phrase as a shared recognition of their experience. It takes quite a bit of gall for Jacoby or anyone else to unilaterally try and take that away from them by calling it a myth. “Forever” is in the eye of the beholder. For myself, reading Jacoby’s articles can feel like forever, too. It’s all about perspective.