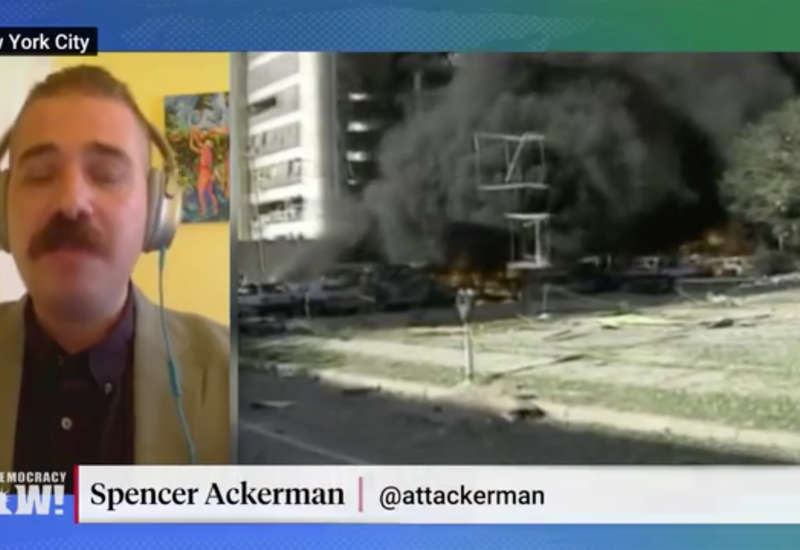 As Republicans raise concerns that Biden’s withdrawal of U.S. troops will turn Afghanistan “back to a pre-9/11 state — a breeding ground for terrorism,” Pulitzer Prize-winning national security reporter Spencer Ackerman lays out how the U.S. war on terror after the September 2001 attacks actually fueled white, right-wing extremism. Ackerman says U.S. elites consciously chose to ignore “the kind of terrorism that is the oldest, most resilient, most violent and most historically rooted in American history.” His new book is Reign of Terror: How the 9/11 Era Destabilized America and Produced Trump.