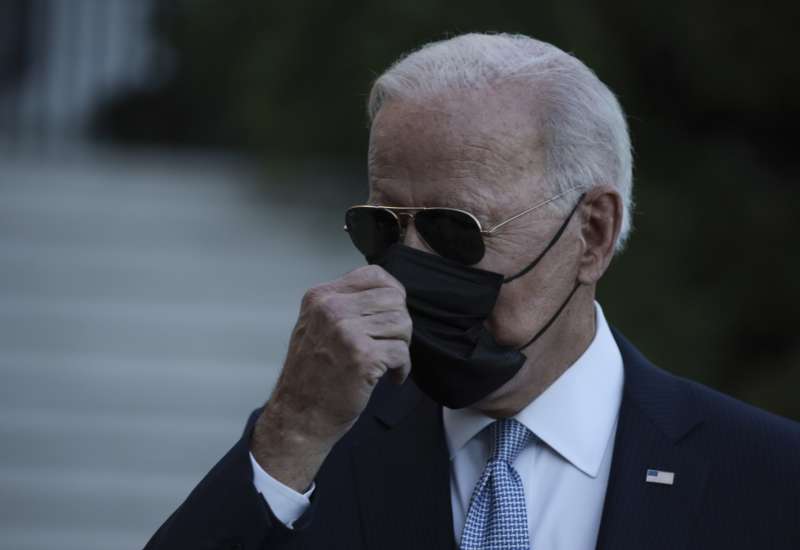 The New York Times had an interesting piece about the prospects for getting Moderna and Pfizer to share the technology for producing their mRNA Covid vaccines. At one point, the piece cites Biden administration officials warning that efforts to use the Defense Production Act to force sharing could end in long legal battles delaying any technology transfer.

“Biden administration officials say that forcing the companies to act is not as simple as it sounds, and that an effort to compel them to share their technology would invariably lead to a drawn-out legal battle, which would be counterproductive.”

Actually, it should be possible to reverse the legal burden. Biden could offer to cover the legal expenses, and any subsequent damages, resulting from lawsuits by Moderna and Pfizer against former engineers for sharing their expertise with companies in the developing world or in other wealthy countries.

These engineers have all signed nondisclosure agreements, which they would likely be violating by sharing this information. However, if they shared the information first, knowing that they would be protected, Moderna and Pfizer could do nothing to prevent the technology transfer. (If they were sharing the technology with another manufacturer in the United States, these companies could probably get an injunction requiring that they stop, which would expose them to criminal sanctions if they continued. But, US courts would have difficulty imposing an injunction against actions taken in another country.)

In short, the Biden administration could find ways around the legal weapons that Moderna and Pfizer might use to block the transfer of the technology they use to produce mRNA vaccines.