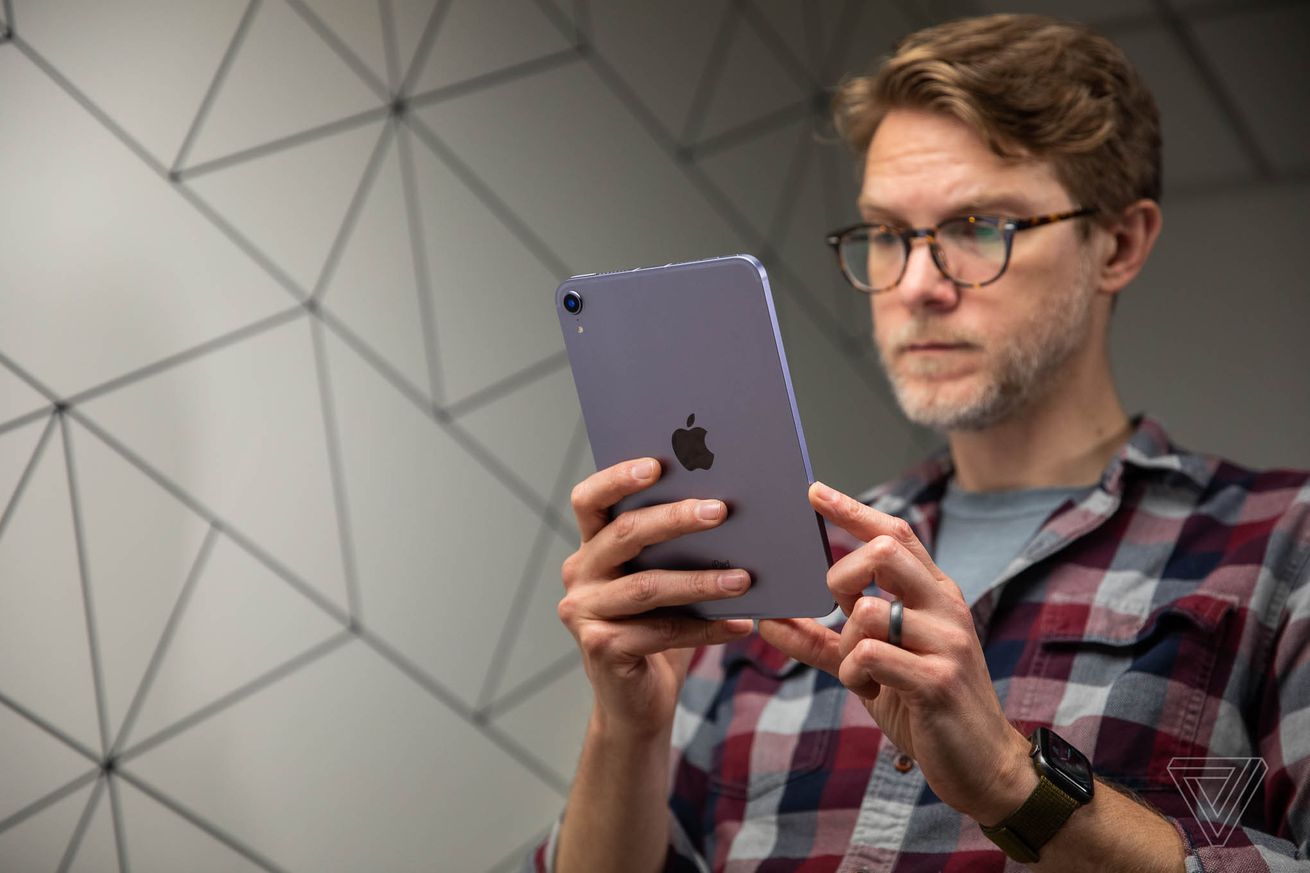 Apple tells Ars Technica that it thinks the “jelly scroll” effect some users have noticed on the new iPad Mini is normal LCD behavior that the company won’t have to fix. The effect, also known as skewing, can make it seem like one half of the display is slightly behind the other while you’re scrolling, and it’s most apparent while using the iPad Mini in portrait mode. Verge executive editor Dieter Bohn noted the issue in a tweet and in his review of the device published this morning. Despite our requests before and after publishing the review, the company did not respond or comment.

Ars explains that the issue happens because the iPad starts drawing the lines on one side of the screen, and it takes time to go from one side to the other….