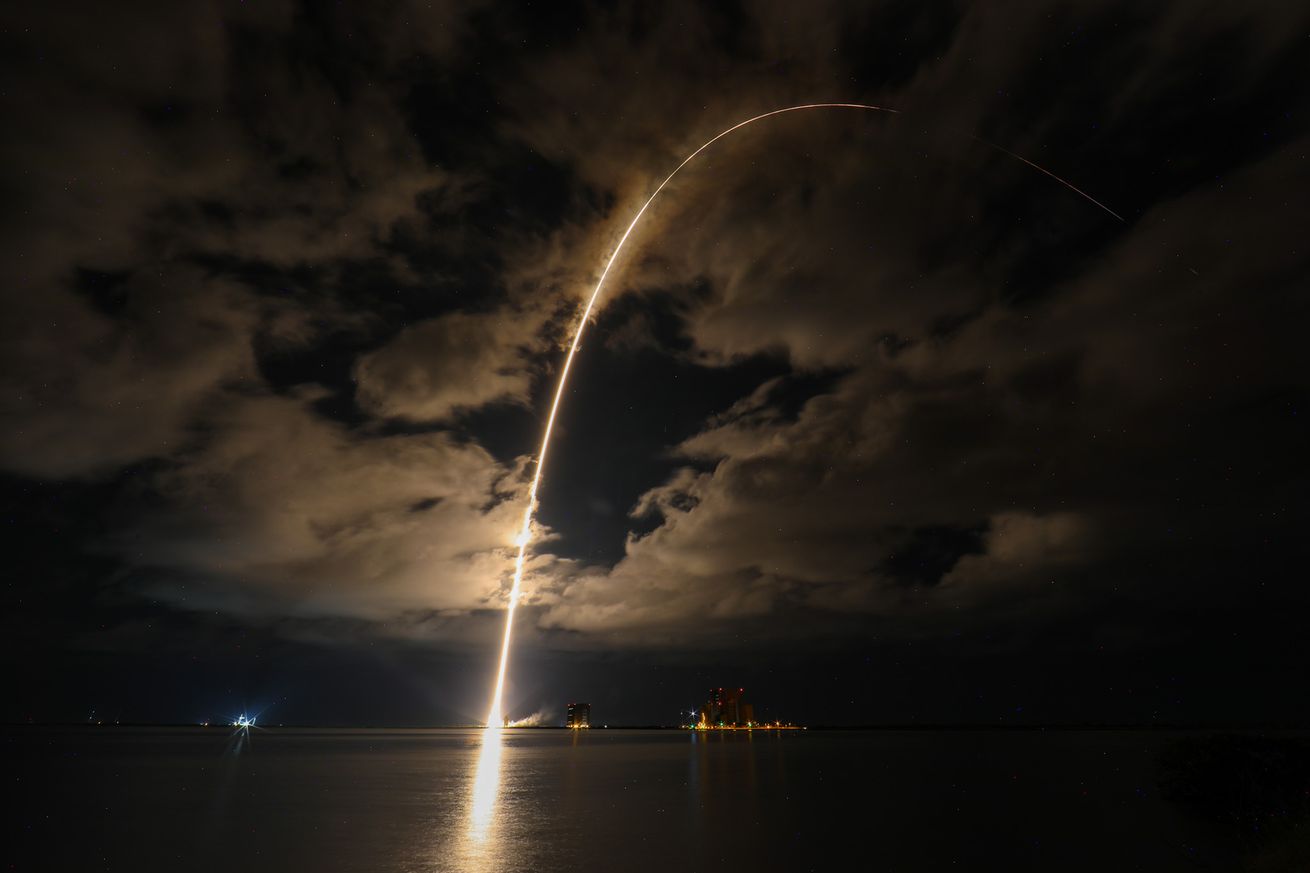 Amazon’s ambitious satellite venture, called Kuiper, is teaming up with Verizon to further expand 4G/LTE and 5G coverage to remote areas of the globe. Through the new partnership, Kuiper’s future satellites could provide connectivity to future Verizon cell towers that don’t require as much costly infrastructure to build.

Kuiper is Amazon’s $10 billion initiative to launch a constellation of 3,236 satellites in low Earth orbit to provide broadband internet coverage to the Earth below. With satellites flying at altitudes between 366 miles and 391 miles high (or 590 kilometers and 630 kilometers up), the plan is to provide connectivity to remote and rural areas, where it is difficult to provide internet coverage through traditional fiber….