Spotify stops shuffling albums by default because Adele said so 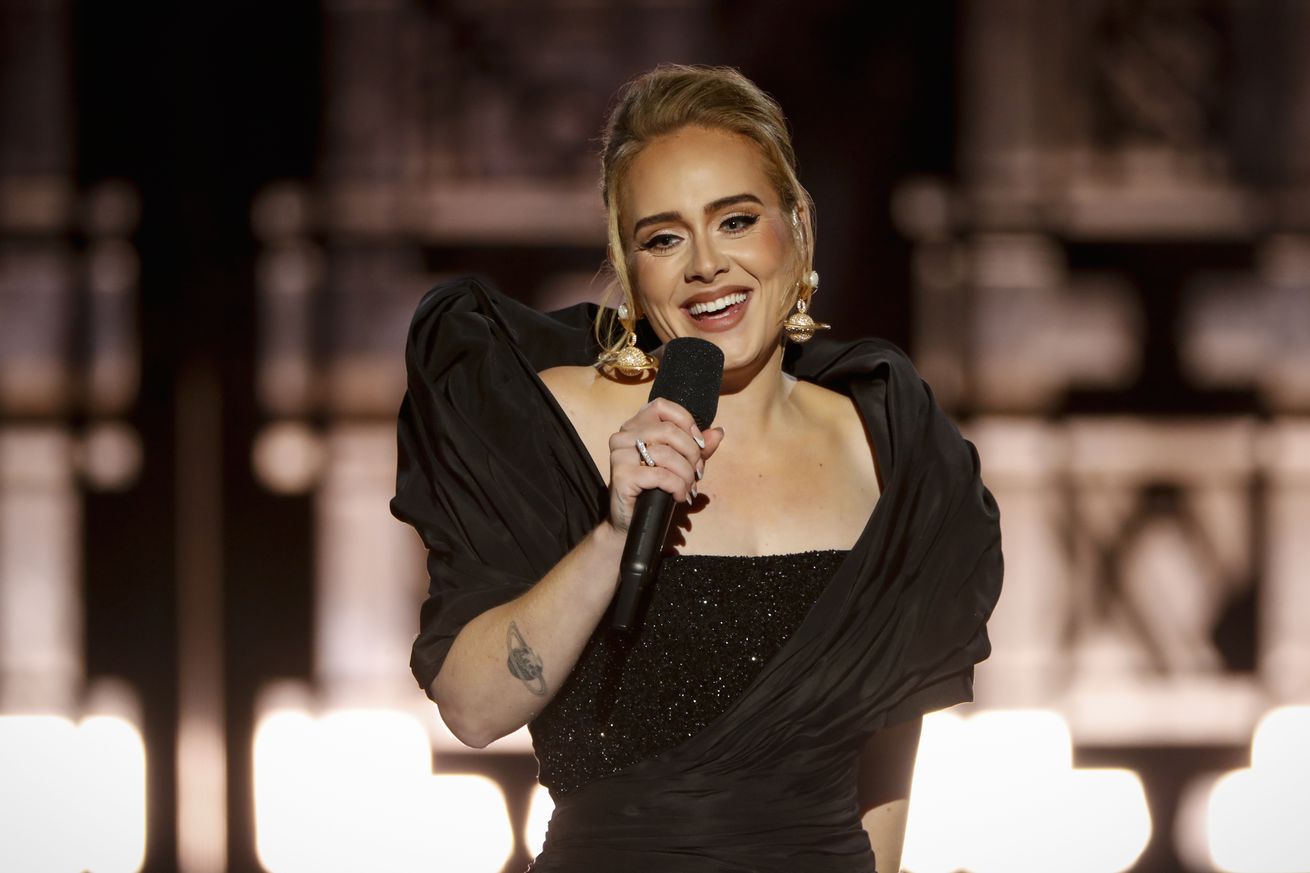 Spotify has stopped shuffling albums by default following a request from Adele, according to a report by BBC. Previously, when viewing an album on Spotify, you’d see a small shuffle icon within the larger “Play” button. This indicated that Spotify would begin playing the album’s songs in a random order, which isn’t always what users would expect (or want) it to do.

Now, when you hit “Play” in Album View, songs will play in order — that is, as long as you have a Premium subscription. You can still enable shuffle mode by toggling on the “Shuffle” icon when viewing an individual track.

This was the only request I had in our ever changing industry! We don’t create albums with so much care and thought into our track listing for no reason….

What’s on your desk, Alex Heath?

What’s on your desk, Alex Heath?