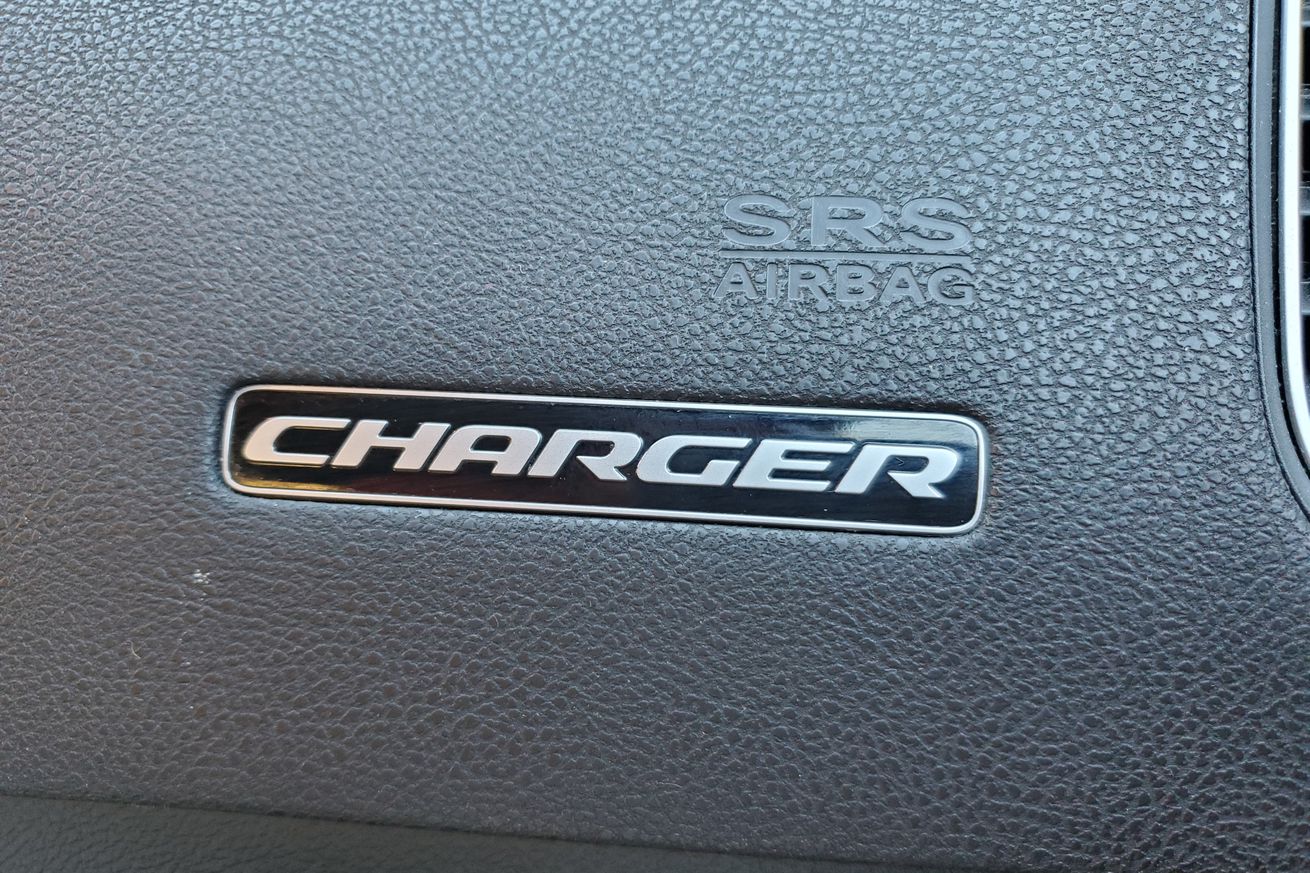 Dodge will cease production of its gas-powered Charger sedan and Challenger coupe in 2024 in order to make way for the automaker’s first electric vehicles.

Dodge Brand CEO Tim Kuniskis shed some new light on the timeline in an interview this week with Motor Trend. The company will roll out its first electric muscle concept car in 2022, followed by a plug-in hybrid vehicle and a mysterious third vehicle.

Dodge had previously announced its intention to produce its first EV in 2024 during a July event covering electric vehicle strategy by the automaker’s parent company, Stellantis. During the event, Kuniskis proclaimed that Dodge would not “sell electric cars — it will sell eMuscle,” which is apparently Dodge branding for its future EVs….