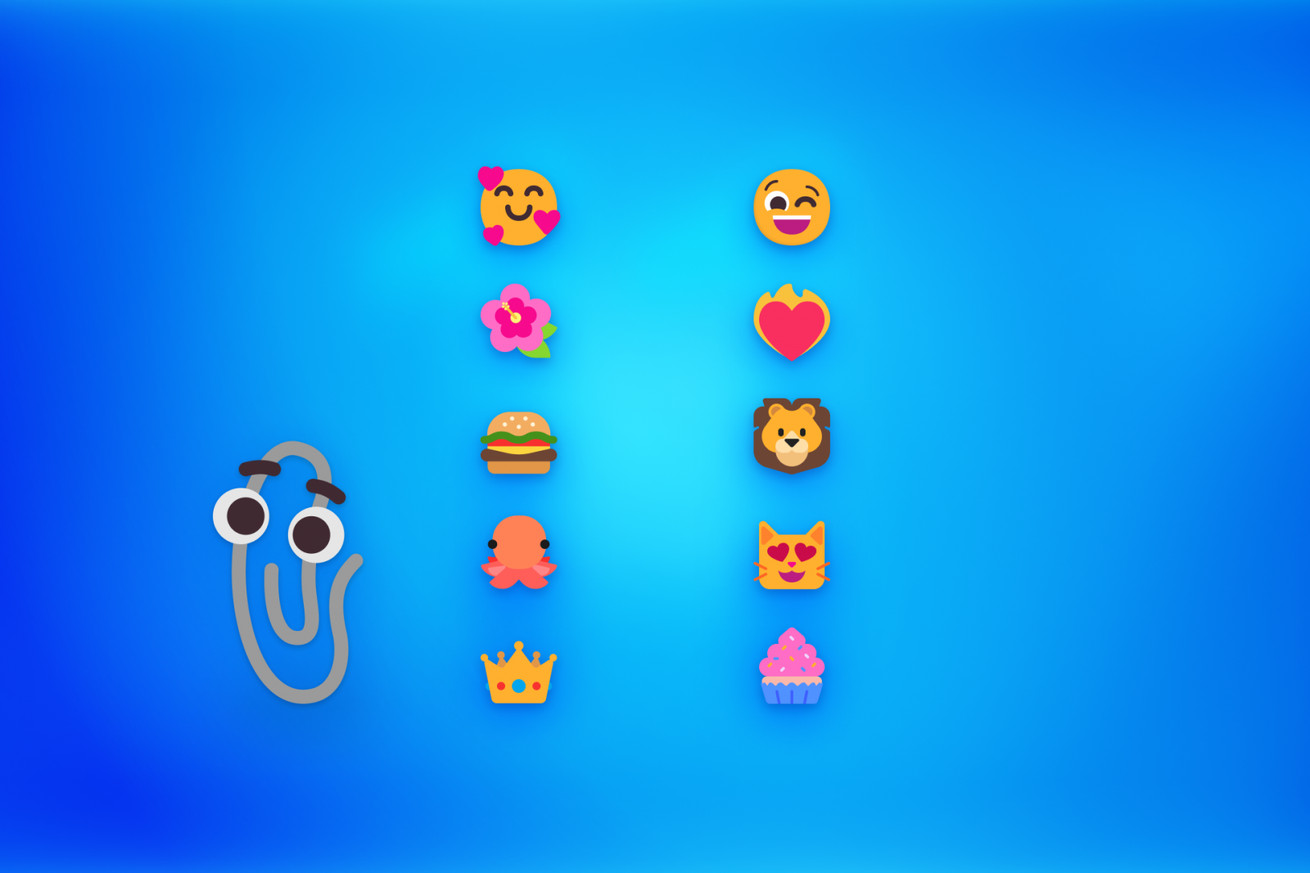 Microsoft is making its Fluent-style emoji available in Windows 11 this week. A new optional update for the OS is rolling out that includes a number of important bug fixes and the new emoji Microsoft previewed earlier this year. While it’s a totally new style, it’s not the 3D look that Microsoft previously promised — the company opted for 2D instead.

The new emoji in Windows 11 includes the return of Clippy, as Microsoft has replaced the standard paperclip emoji with its Clippy character. The emoji have also been redesigned to include bright and saturated colors, but lack the 3D aspects that made them pop.

“The new emoji style is only available in Windows 11 and is 2D,” explains Microsoft in a quiet update to its design blog from July….

How to install the iOS 15.4 public beta