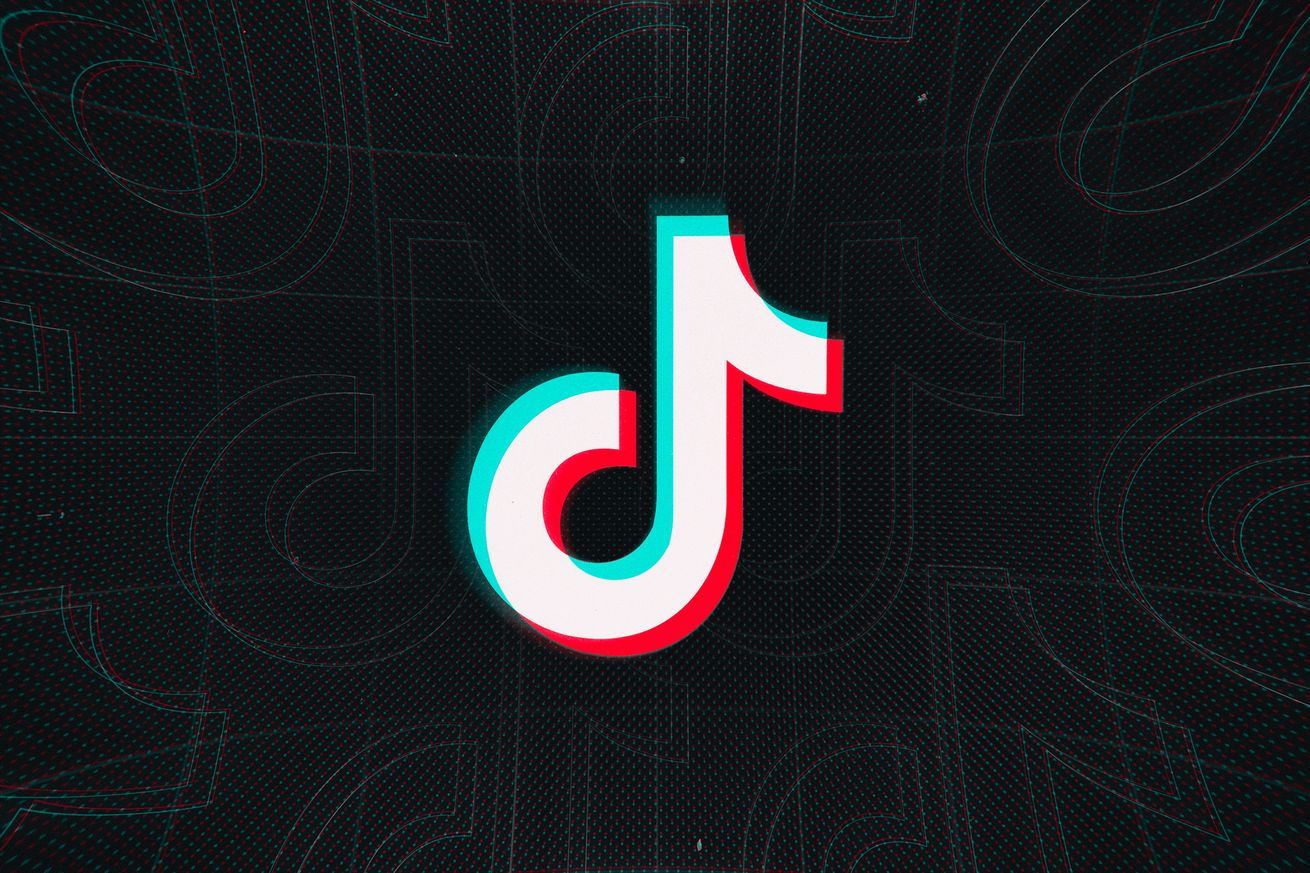 TikTok is testing a new piece of desktop streaming software called TikTok Live Studio that lets users broadcast live footage from games and other desktop applications, TechCrunch reports. The software is currently being tested with a small number of users across some Western markets, TikTok says, but its official page on TikTok’s site appears to have been taken down as of publication.

If released, TikTok Live Studio could mark an interesting change for TikTok’s live streaming strategy. Rather than being focused on users streaming directly from mobile devices, it could expand TikTok Live’s focus to include game streaming, bringing it into competition with the likes of Twitch, YouTube Gaming, and Facebook Gaming.

It’s super basic in its…