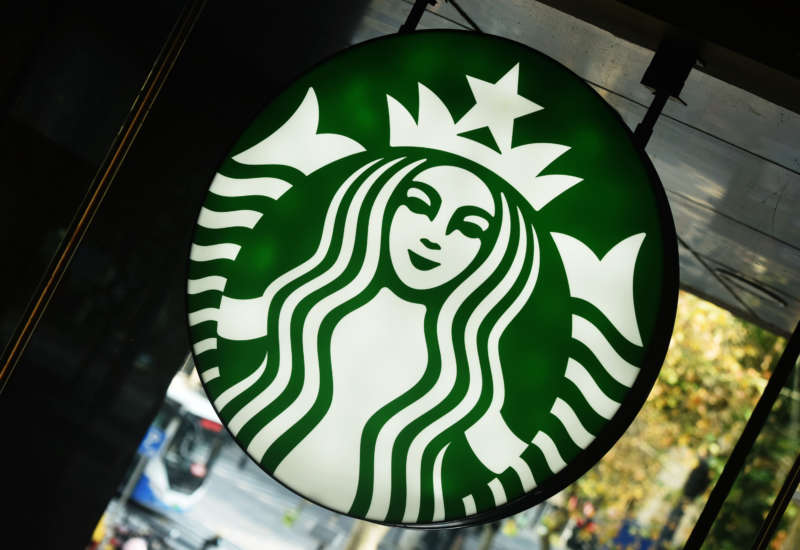 Starbucks workers are filing to unionize at a fast pace, with employees at five Starbucks locations in five different states having filed for a union election over the past six days.

Workers in Eugene, Oregon, filed to unionize last Friday. Locations in Chicago and Cleveland soon followed with their filings. On Tuesday, workers in Hopewell, New Jersey filed their petitions; and, on Wednesday, workers at the North Monroe Street location in Tallahassee, Florida, also filed for a union.

Tallahassee workers’ filing brings the total number of stores that have filed to unionize over the past months to roughly 18, with seven of those filings in just the past two weeks.

NEW: A Tallahassee Starbucks store has become the first in Florida to file for a union election.

With the addition of this store (at John Knox Rd. & North Monroe St.), workers at 7 Starbucks locations have filed in the past two weeks. pic.twitter.com/EAnNBihPgv

The filings come amid a wave of unionizing activity among workers at the coffee company’s corporate-owned locations. Stores in 11 states have filed for unions. This is a remarkable pace; as Labor Notes reporter Jonah Furman noted on Tuesday, in the most active organizing sector in the U.S. last year, the cannabis industry, 13 workplaces filed for a vote over the entire year.

On Tuesday, the National Labor Relations Board (NLRB) certified election results for the Genesee Street location in Buffalo, New York, with employees voting 15 to 9 in favor of the union. Along with the Elmwood location, also in Buffalo, two locations have voted to form a union so far. The union is disputing its loss at a third store, Buffalo’s Camp Road.

Workers in Tallahassee and New Jersey expressed solidarity with other unionizing locations in letters to Starbucks CEO Kevin Johnson, and sharply criticized the company for its union busting efforts.

“We are aware of your partnership with the notorious union-busting law firm Littler Mendelson. We are not intimidated by such blatant tactics: we are emboldened to join our fellow partners across the United States as we stand for what is right,” Tallahassee workers wrote. “We are outraged that partners you claim to care so deeply about are being mistreated, gaslighted, and harassed in their own stores due to your union busting efforts.”

Hopewell workers expressed a similar sentiment. “We are angered and disappointed by the blatant anti-union behavior you and other management have shown in stores who are simply trying to become equal partners in this company through unionization,” the workers said. Like many unionizing Starbucks employees before them, the Hopewell workers have urged the company to sign onto a list of “Fair Election Principles” crafted by the union, Starbucks Workers United.

The company has thus far shown no interest in following such principles, which ask Starbucks to not interfere with the unionization process. Indeed, the company appears to be focusing on union-busting efforts in Mesa, Arizona, where a union election is slated to start next week.

An email sent to Mesa employees by Andrea Streedain, regional vice president of the Western Mountain region for the company, which encompasses six states in the northwest, flat out tells workers to vote against unionizing. “We want you to vote no,” the email says, as uncovered by More Perfect Union.

The NLRB recently handed the company a loss in its attempts to quash a union in Arizona. The company had moved to make the union district-wide – a classic anti-union move that would dilute the election to encompass stores that haven’t been embroiled in official organizing efforts. But a regional director of the labor board ruled against the company, allowing votes to proceed store by store.

The company has pulled out other tactics to fight against the union. For example, Starbucks sent executives to Buffalo during workers’ initial union drive to surveil and potentially intimidate workers in organizing stores. Workers at the Depew location in Buffalo said that the company is scheduling employees erratically to disrupt employees schedules and throw a wrench in organizing efforts. It has also taken other moves to divide workers – something that the company dubiously claims the union would do – like closing organizing stores temporarily, supposedly for training purposes.

And, as Tallahassee workers mentioned, the company has hired law firm Littler Mendelson to help in union busting efforts, which has been infamous for its decades-long mission of destroying union efforts. It is one of the biggest union-busting firms in the country.