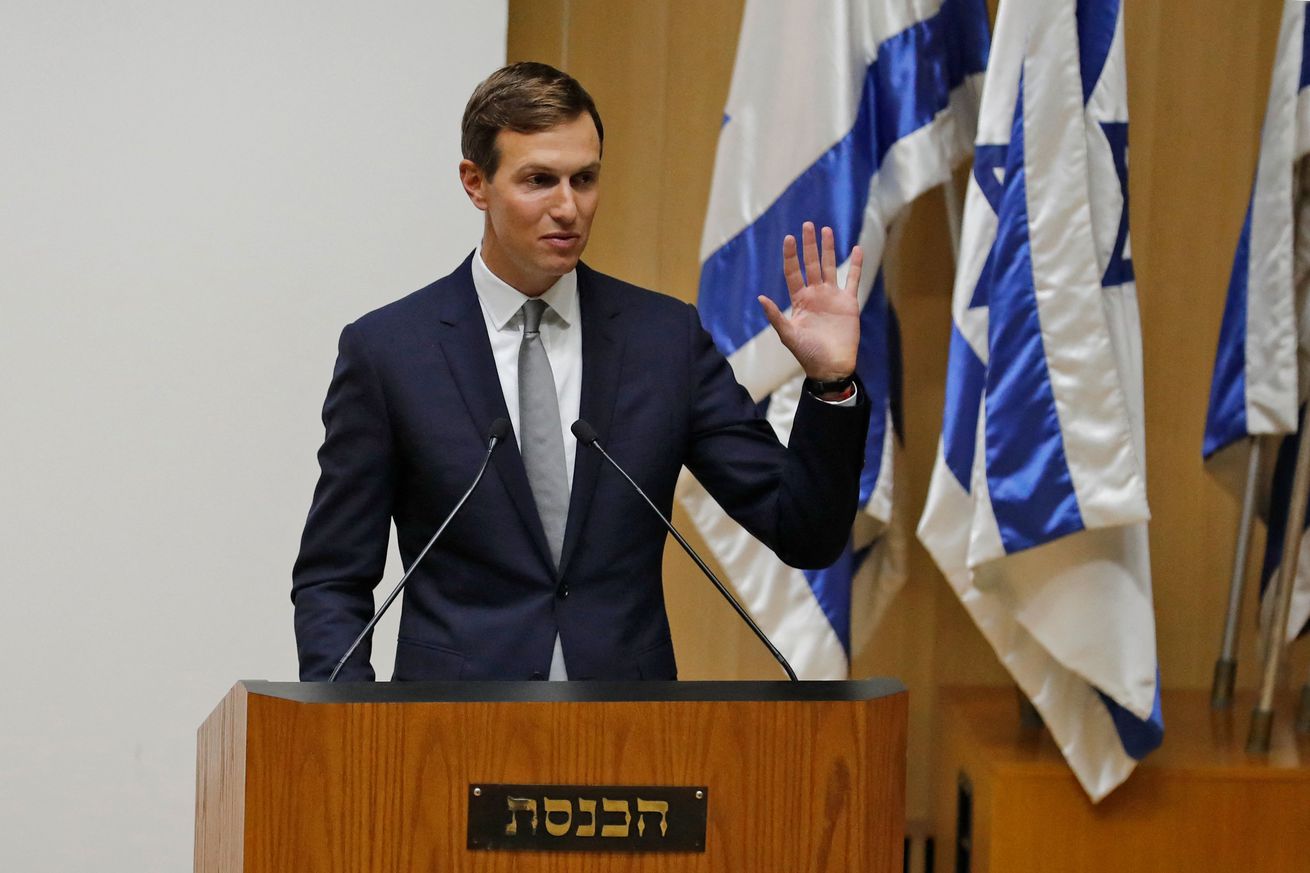 Kushner acted as a presidential advisor in the Trump administration. | Photo by AHMAD GHARABLI/AFP via Getty Images

Jared Kushner, former President Donald Trump’s son-in-law who acted as a senior advisor during Trump’s time in the White House, was apparently interested in the idea of whether the federal government should make a cryptocurrency in 2018. In an email to then-US Treasury Secretary Steven Mnuchin, Kushner asked if he could have a group of people “brainstorm” about the government creating its own digital currency, as revealed by a Freedom Of Information Act request from CoinDesk.

While we haven’t seen the idea come to fruition, it’s interesting that someone who had a lot of status in the White House (and also acted as the director for the Office of American Innovation) was thinking about it years ago.

Here’s the email in full: