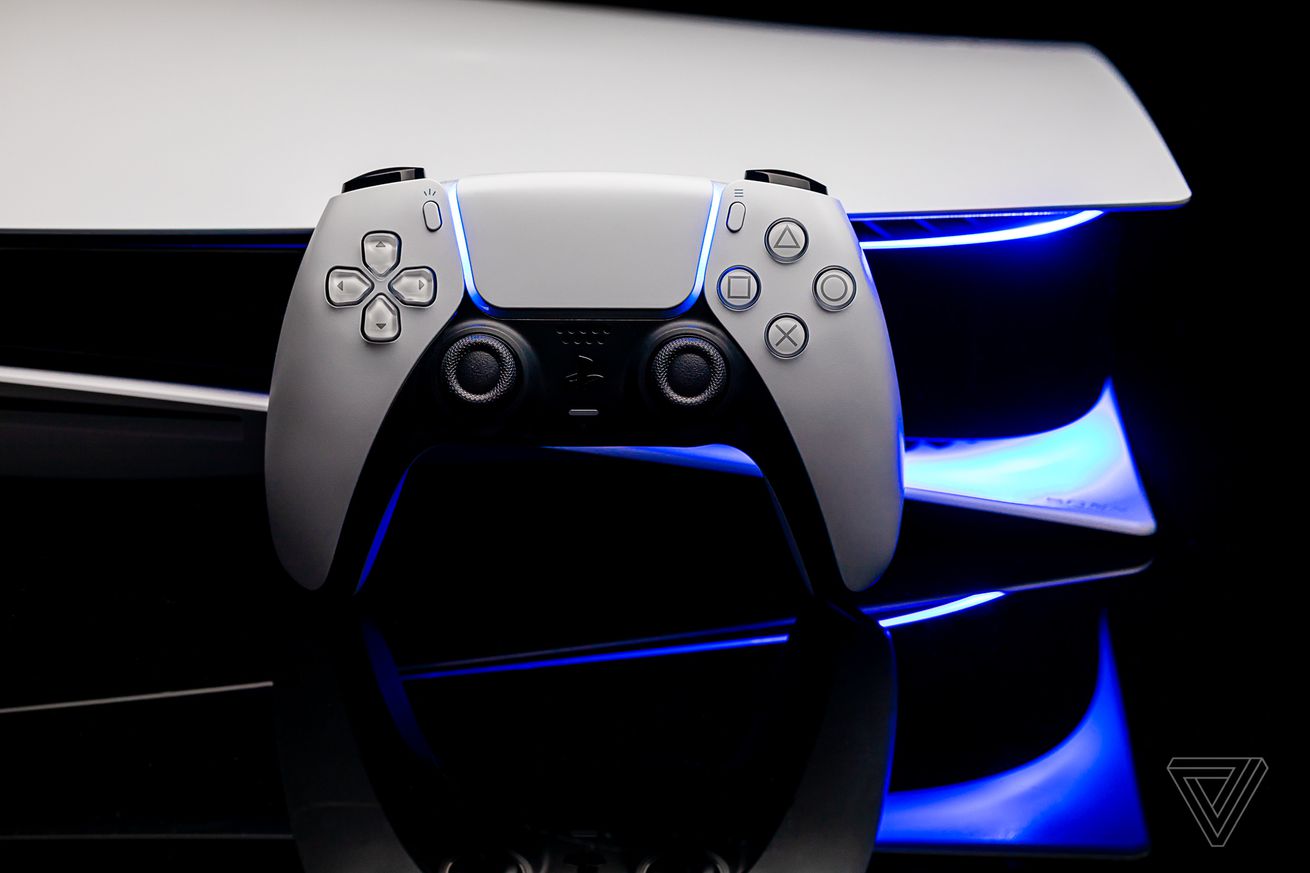 According to Bloomberg, Activision had already committed to bring “the next few” Call of Duty titles to PlayStation sometime before Microsoft’s acquisition was announced. Last week, Microsoft Gaming CEO Phil Spencer said he told Sony that Microsoft wants to “keep Call of Duty on PlayStation” and that the company intends to honor existing agreements, so it seems like Activision’s commitment with Sony will stay in place….