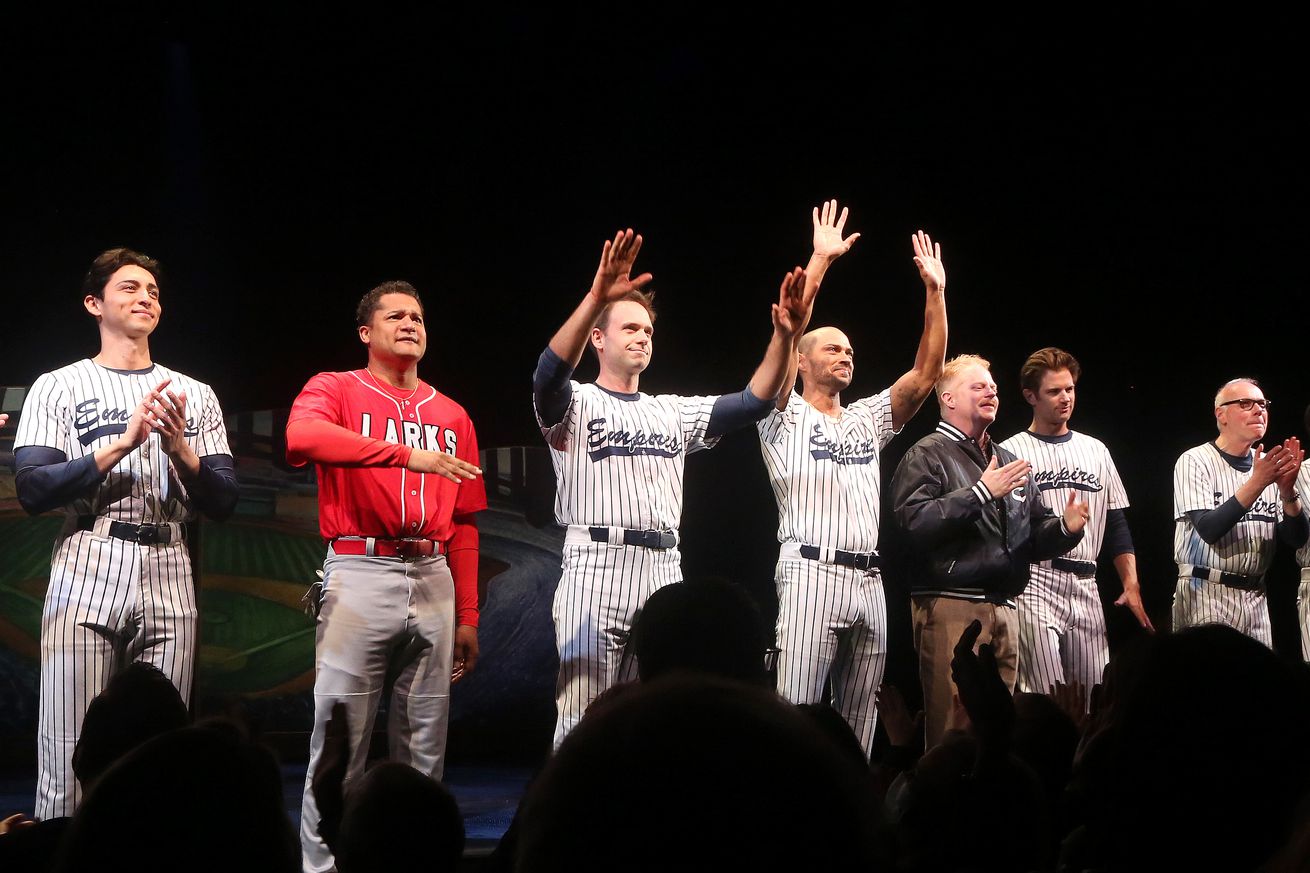 Earlier this week, someone posted cell phone videos of Tony-nominated actor Jesse L. Williams and co-star Michael Oberholtzer that were taken during a nude scene from the play they’re in, Take Me Out. Deadline reports that Second Stage Theater, where the play is performed on Broadway, had taken steps to keep cellphones out of audience members’ hands during the play, requiring the use of Yondr pouches that are supposed lock cellphones away when someone is in a restricted area.

It’s unknown whether someone unlocked the pouch (there are many videos online claiming to show how to open the bags without the patented magnet designed to open and close them) or simply smuggled a device in.