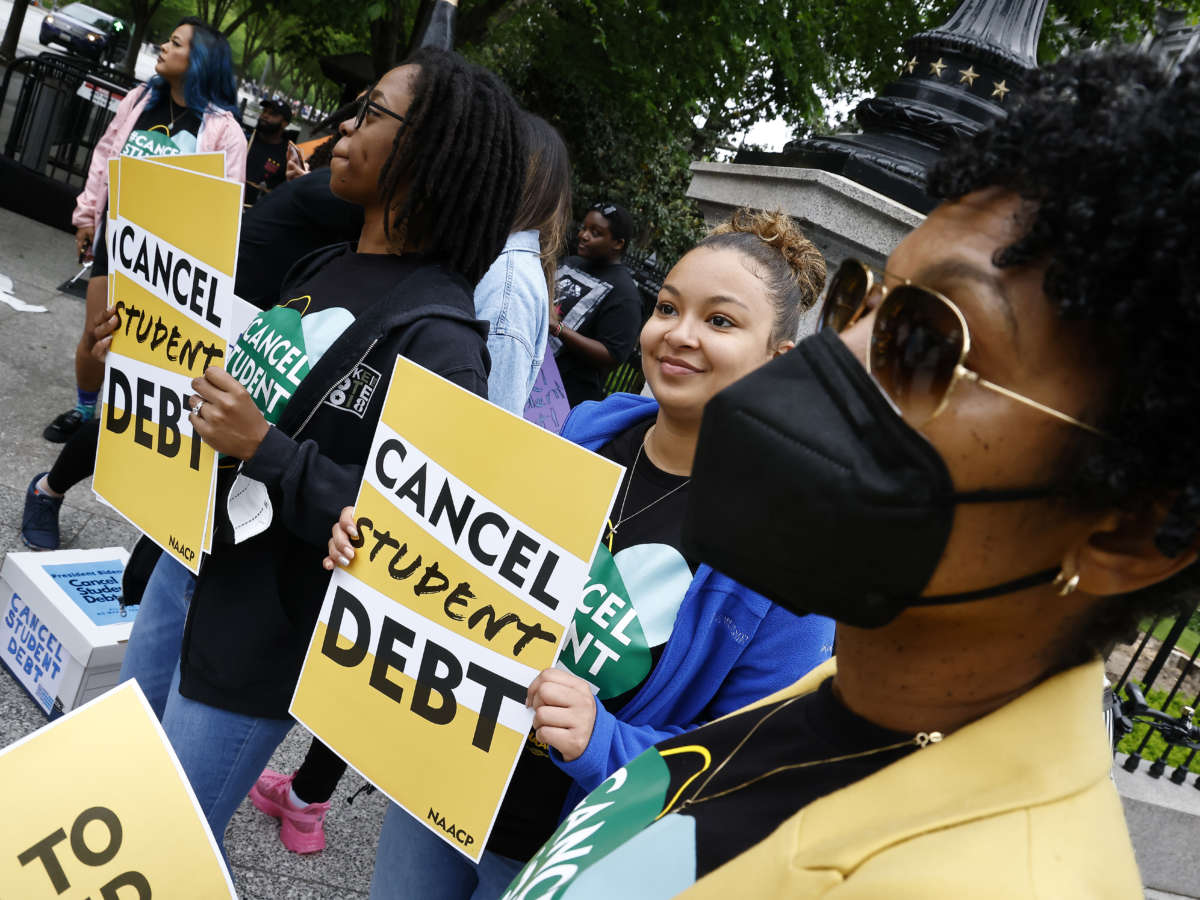 When I ran for mayor of Buffalo, New York, last year, my past-due parking tickets became a major reason for reduced favorability among voters. When Stacy Abrams ran for governor of Georgia in 2018, there was a lot of talk in the mainstream media about how much debt she was in. I share these examples because in general, the working poor do not willfully withhold payment for debts. We are faced with the very real decision between paying often illegitimate debts (like parking tickets and student loans) and feeding our children or paying for life-saving medical treatment for our loved ones.

New York State’s recently passed $220 billion budget has me thinking about the broad acceptance of the idea that the wealthy are best equipped to make the decisions that are supposed to benefit the public at large. The state decided that it was a wise decision to give $650 million to the billionaire owners of the Buffalo Bills while turning a blind eye to the crumbling infrastructure, lack of decent housing, and struggling education system in cities like Buffalo. We have now reached the stage of capitalism where corporate-dominated governments are more willing to invest public dollars into entertainment than in the public good.

Last month, I attended a “debtors assembly” in Washington, D.C., hosted by The Debt Collective. It was the first time I publicly acknowledged how much student debt I carry — along with millions of other people. I am not alone and I have no reason to be ashamed. Not only was it liberating, but it got me thinking: what would municipal, state, and even federal budgets look like if we elect people who have had to decide between medication and student loan payments? Furthermore, what kind of talented and compassionate people would run for office if not forced into the shadows under the stigma and shame of medical, consumer or student debt?

As we look to 2022 midterm elections, voters are questioning the failure of a Democratic majority in Congress to deliver voting rights, the Build Back Better bill, and cancelation of student debt. The single and most simple thing President Biden can do to help save the Democratic majority this midterm, while stimulating the economy, is cancel student debt; and he should do it without delay. In sharp contrast to other highly industrialized countries where higher education is inexpensive or free, approximately 45 million people in our country owe a total of $1.7 trillion in student debt.

We now have the crucial challenge of changing the narrative about who carries the burden of debt, who deserves personal agency, and who deserves decision-making capacity. That is why I am excited to continue to participate in vital coalition work as a member of the RootsAction team. (For more information on our #withoutstudentdebt campaign, visit withoutstudentdebt.us.)

The hardships imposed on working people have become even more harsh and inhumane in recent years, while vast wealth has been funneled into the pockets of a very few. As crucial steps to reduce income inequality, we need to reject “debt shaming” and insist on cancelation of student debt.