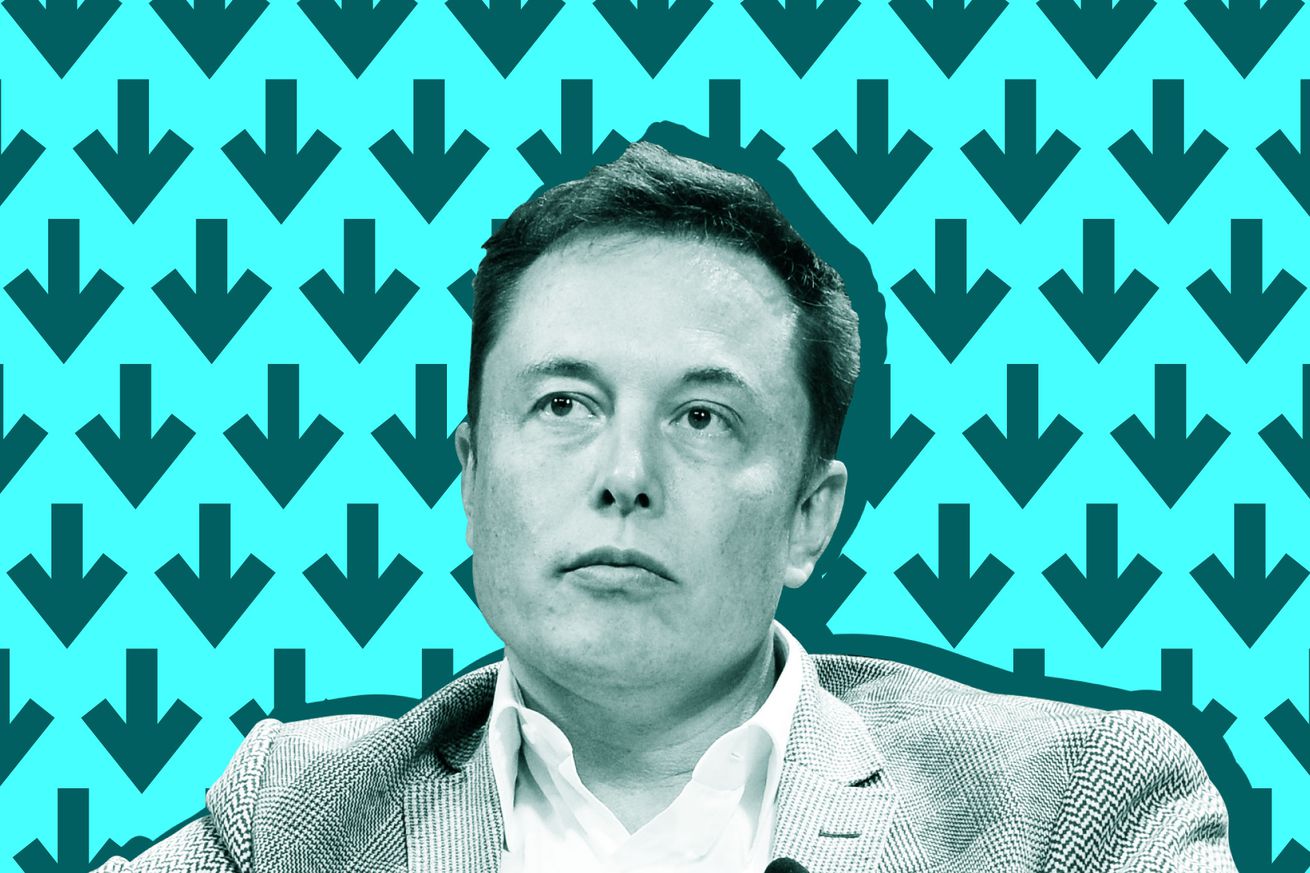 Elon Musk has reiterated his claim that fake and spam accounts could make up more than 20 percent of Twitter’s users, saying the deal to acquire the social media company “cannot move forward” until Twitter proves the accuracy of its much lower estimate of less than 5 percent. Musk is currently in the process of buying Twitter and its estimated 226 million monetizable daily active users for $44 billion.

“20% fake/spam accounts, while 4 times what Twitter claims, could be *much* higher,” the Tesla CEO tweeted in response to a report from Teslarati. “My offer was based on Twitter’s SEC filings being accurate. Yesterday, Twitter’s CEO publicly refused to show proof of <5%. This deal cannot move forward until he does.”