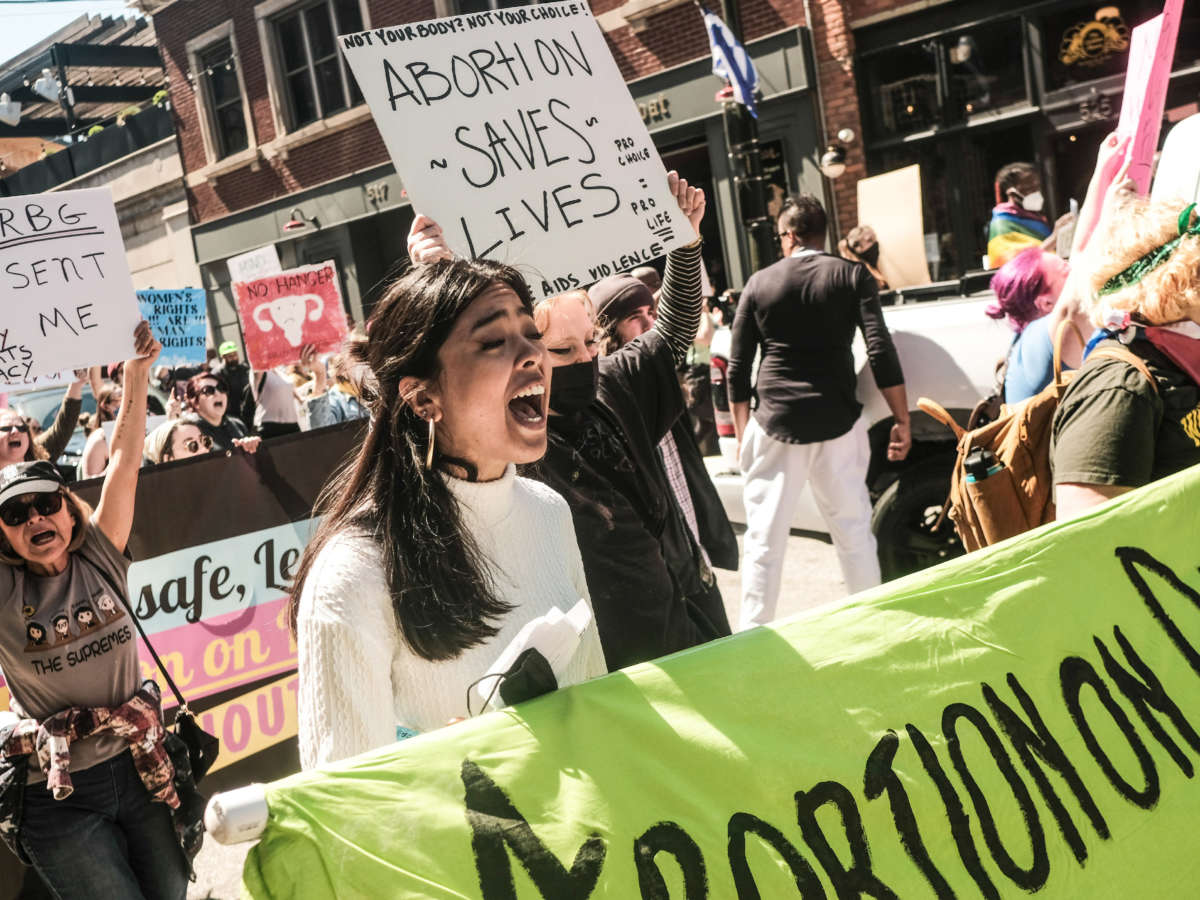 A judge in Michigan has placed an injunction on a 1931 anti-abortion law in the state, finding it noncompliant with the state constitution’s protections for bodily autonomy.

Michigan Court of Claims Judge Elizabeth Gleicher issued her ruling on Tuesday, blocking the enforcement of the 91-year-old law in the event that the United States Supreme Court overturns Roe v. Wade, a 1973 federal decision that guaranteed the right to abortion throughout the country.

Conservative justices of the Supreme Court have indicated, through a draft ruling leaked earlier this month, that they are prepared to undo the protections recognized in Roe. In the event of that happening, several states — including Michigan — could revert to arcane anti-abortion laws that were on the books prior to the Roe decision.

Michigan’s law would ban the providing of abortions to residents in the state except in cases where it would be necessary to save a person’s life. It would not make any exceptions for abortion in cases of rape or incest.

Within her judgment, Gleicher found that the 1931 law is in violation of the state constitution’s protections for “bodily integrity,” noting that “pregnancy implicates bodily integrity because even for the healthiest women it carries consequential medical risks.” Pregnancy and childbirth also “transform” a person’s “psychological well-being,” she added, giving more strength to the argument that abortion should not be outlawed.

“Forced pregnancy, and the concomitant compulsion to endure medical and psychological risks accompanying it, contravene the right to make autonomous medical decisions” under Michigan law, Gleicher wrote. “If a woman’s right to bodily integrity is to have any real meaning, it must incorporate her right to make decisions about the health events most likely to change the course of her life: pregnancy and childbirth.”

The ruling was praised by Democratic Attorney General Dana Nessel, who said she does not plan to appeal the decision. Gleicher’s injunction, blocking enforcement of the law in the event Roe is overturned, is a “victory for the millions of Michigan women fighting for their rights,” Nessel said.

Gov. Gretchen Whitmer (D-Michigan) also said she won’t appeal the ruling, and said she hopes the state Supreme Court will affirm the blocking of the law in the future.

“While today’s preliminary injunction offers immediate, critical relief, we need the Michigan Supreme Court to weigh in and establish the right to abortion under our state Constitution,” Whitmer said.

While neither Nessel nor Whitmer plans to appeal the ruling, state law does allow for the Michigan legislature — currently controlled by Republicans in both chambers — to do so.