Madison Cawthorn Loses GOP Primary Election, Is Out of Running for 2022 Midterms 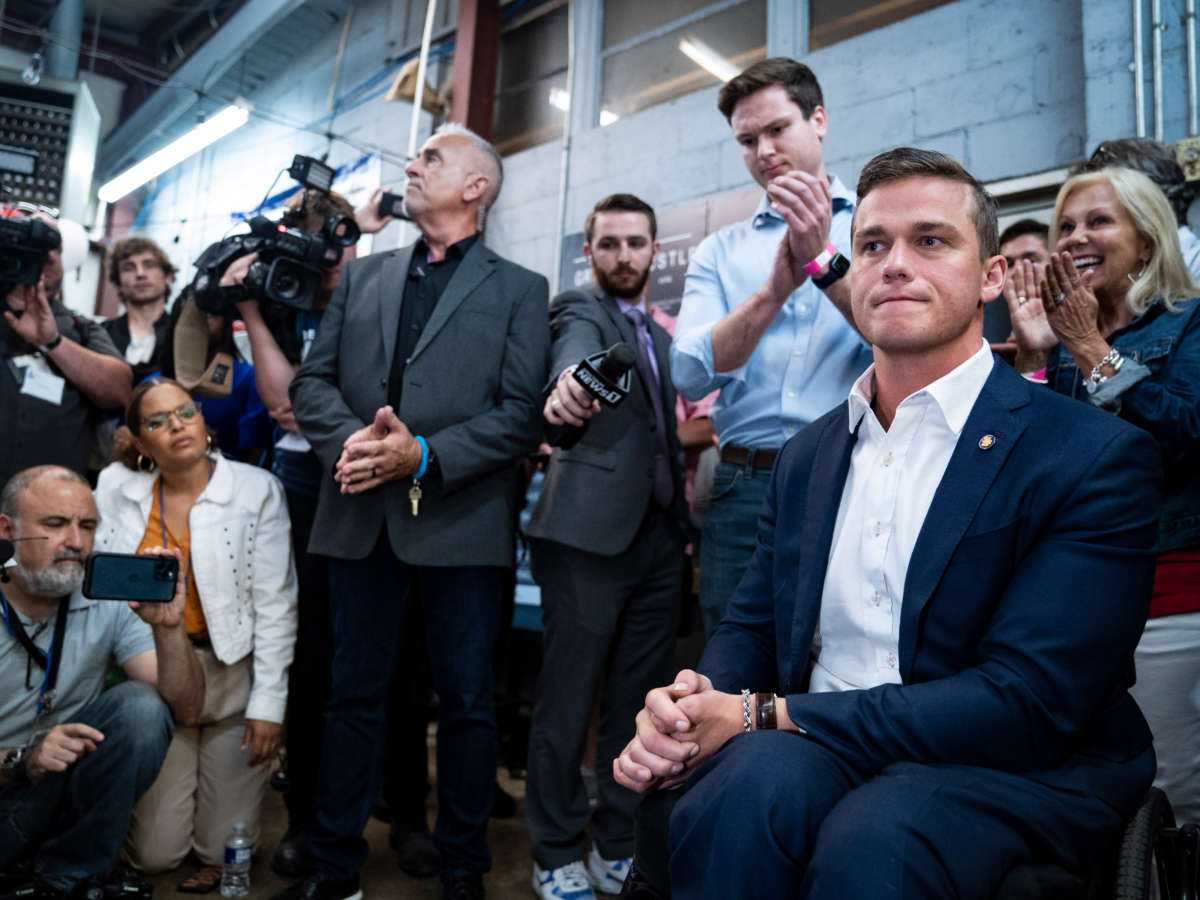 United States Congressman Madison Cawthorn (R-North Carolina) has lost his bid to remain in office for another term in Tuesday’s primary election. He lost to Chuck Edwards, a three-term GOP state senator.

Cawthorn conceded to Edwards on Tuesday evening, after it was clear there were not enough votes remaining for him to win. Edwards will face off against the Democratic primary winner, Jasmine Beach-Ferrara, a Christian minister and current Buncombe County commissioner, in the general election this November.

Edwards’s win over Cawthorn, a devotee of former President Donald Trump who spoke at the January 6 “Stop the Steal” rally that preceded an attack on the U.S. Capitol by a mob of Trump loyalists, is being viewed as a victory for establishment Republicans who have expressed frustration with Cawthorn’s antics and controversial actions. Cawthorn’s loss was also commemorated on social media by progressives. Even though another conservative Republican may take his place in Washington, given Cawthorn’s extremist leanings, some progressives felt his elimination in the primaries was enough to warrant celebration.

Indeed, in previewing some of the primary elections that took place last night, Truthout’s own senior editor and lead columnist William Rivers Pitt briefly discussed what the North Carolina congressman’s loss might symbolize.

“Cawthorn’s defeat tonight would mean one less incoherent fascist in the House, another fine haircut down in the ditch of history,” Pitt wrote on Tuesday.

Several scandals involving Cawthorn have been well-documented. He was cited this spring for bringing a loaded gun through airport security, for example — the second time in as many years that he’s done so. Cawthorn described Ukrainian President Volodymyr Zelenskyy as a “thug” and derided his government for being both “evil” and “woke,” comments that upset members of his own party in the wake of Russian President Vladimir Putin’s invasion of that country. Cawthorn also received condemnation from his fellow Republicans after he implied that Washington insiders had invited him to sex parties. In his 2020 congressional campaign, Cawthorn had also lied about being accepted into the Naval Academy.

In spite of these controversies and more, Trump doubled down on his endorsement of Cawthorn earlier this week, saying that the lawmaker deserved “a second chance.” The endorsement was likely due to Cawthorn’s continued loyalty to the former president, even after Trump’s loss in the 2020 presidential election.

During the rally outside the Trump White House on January 6, 2021, Cawthorn used questionable rhetoric to rile up thousands of Trump loyalists gathered there, telling them they “had some fight” in them, and that they should “lightly threaten” other lawmakers who refused to try to overturn the election results. Cawthorn himself ended up voting against the certification of several state electors within the Electoral College.

Cawthorn’s loss may result in the ending of a legal challenge to his eligibility for office. A group of North Carolina voters, led by the group Free Speech for People, had argued that Cawthorn’s attempts to overturn the election had rendered him ineligible to run under the “insurrectionist clause” of the 14th Amendment to the U.S. Constitution.

A judge struck down that challenge, but those voters appealed that decision last month. Now that Cawthorn isn’t able to run in the general election, that challenge may be rendered moot, although it could be raised again if he decides to run in future campaigns.