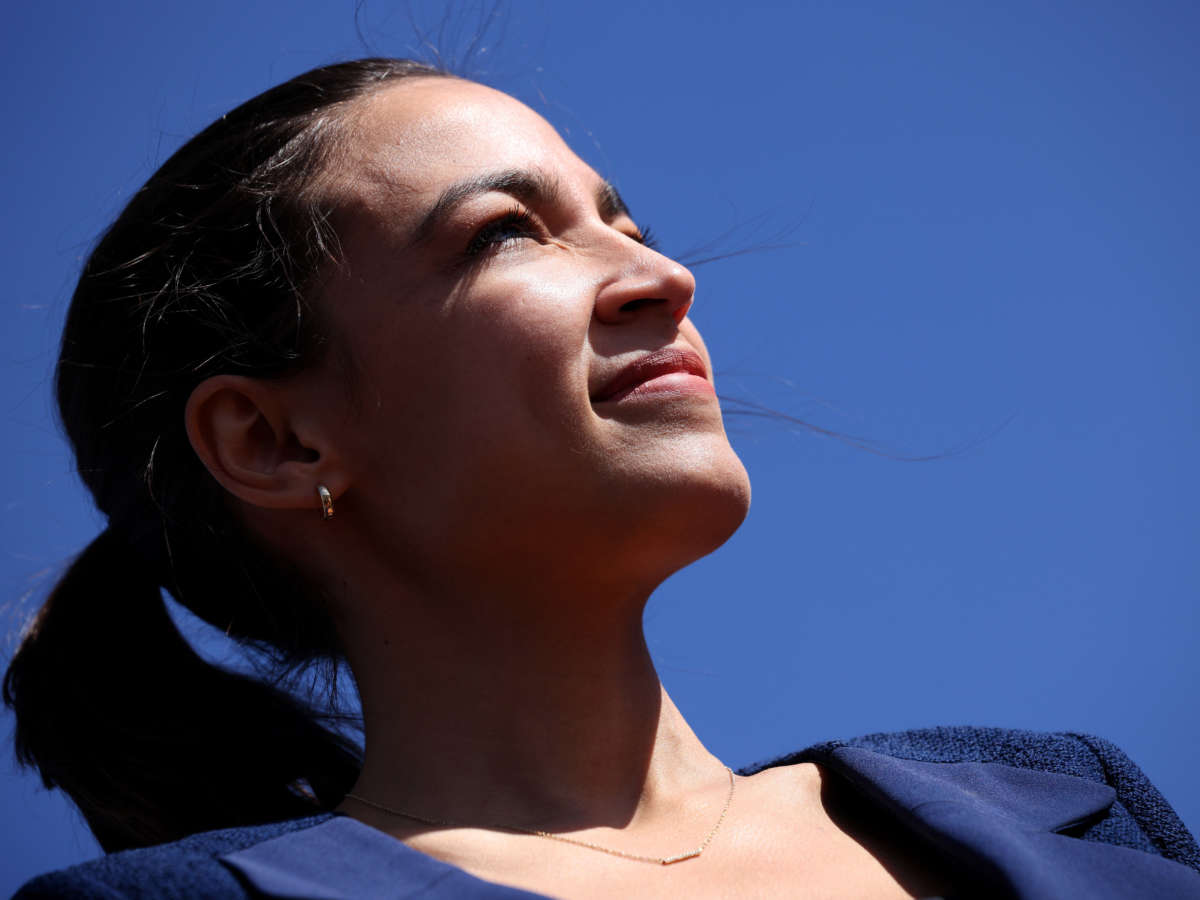 A bipartisan group of lawmakers led by House Majority Leader Steny Hoyer (D-Maryland) unveiled a bill on Thursday that would carve a path for Puerto Rico to determine its own territorial status.

The bill was negotiated on by lawmakers with opposing views on how the colonized territory should be designated. Known as the Puerto Rico Status Act, the latest draft of the bill would authorize a new plebiscite with federal oversight to give Puerto Ricans the choice between pre-defined statuses of statehood, independence, or sovereignty in free association with the U.S. It is the first bill proposing a binding plebiscite that would not present the option of keeping the island as a U.S. territory.

The legislation is the result of months of negotiations between differing factions on the territory, including pro-statehood politicians like Rep. Darren Soto (R-Florida), Rep. Jenniffer González-Colón (R), who represents Puerto Rico as a non-voting member, and Puerto Rico Gov. Pedro Pierluisi; as well as self-determination advocates like Representatives Alexandria Ocasio-Cortez (D-New York) and Nydia Velázquez (D-New York).

“Let me tell you what this bill is about. Does the United States want to be a colonial power? I hope the answer to that is ‘no.’ Emphatic no,” Hoyer said in a press conference presenting the bill. “That is not a political issue. That is a principle issue. That’s an issue of what our country is about. We believe in self-determination.”

Under its current status as a territory, Puerto Rico has been increasingly exploited by rich statesiders seeking to use it essentially as a tax haven — a situation that has been exacerbated by politicians who local residents say are corrupt. Residents face one of the most harsh and violent police forces under U.S. jurisdiction, and local activists say that a recently implemented debt restructuring plan to lift the territory out of bankruptcy was crafted to benefit wealthy elites.

Puerto Ricans have held uprisings against colonialist politicians and exploitation, but have faced fierce resistance from police forces and other forms of repression that have sought to quash these movements. “Self-determination, as well as political and social progress in Puerto Rico, has been stalled by the systematic use of repression in Puerto Rico,” wrote Marisol LeBrón and Mari Mari Narváez for Truthout in 2019. “Communities and populations that rarely receive decent basic services from the state more often experience mano dura, or iron-fisted treatment.”

In years past, the island has held nonbinding resolutions that were set up to be biased toward statehood. In 2017, a vote showed that, with 23 percent turnout, 97 percent of voters supposedly favored statehood — a vote that was so skewed that the Justice Department wouldn’t validate its results. Puerto Rican advocacy groups say that pro-statehood figures like Pierluisi cherry-pick statistics in favor of statehood while not allowing residents to have a real say in the matter.

Ocasio-Cortez praised the bill, calling it “truly historic” and “un milagro,” or a miracle. “There was a lot of skepticism at first if [a consensus bill] was ever going to happen, because it has not been resolved for over a hundred years,” she said. Last year, Velázquez and Ocasio-Cortez introduced a bill, similar to the current proposal, which would have created a status convention made up of delegates from Puerto Rico that would have decided on a new status for the island.

Pierluisi and González-Colón also praised the bill, saying that they were confident that it would lead to statehood if passed.

“The people of Puerto Rico have voted for Statehood on multiple occasions and Congress has never expressed itself to resolve the status,” González-Colón said in a statement. “This is the first time that we have a binding plebiscite with only non-territorial options: Statehood, Independence and Sovereignty in Free Association with the United States and in this way honors the mandate of the people in favor of statehood, providing a mechanism to achieve it.”