Republicans Gave Tours of Capitol Before Attack, According to Jan. 6 Committee 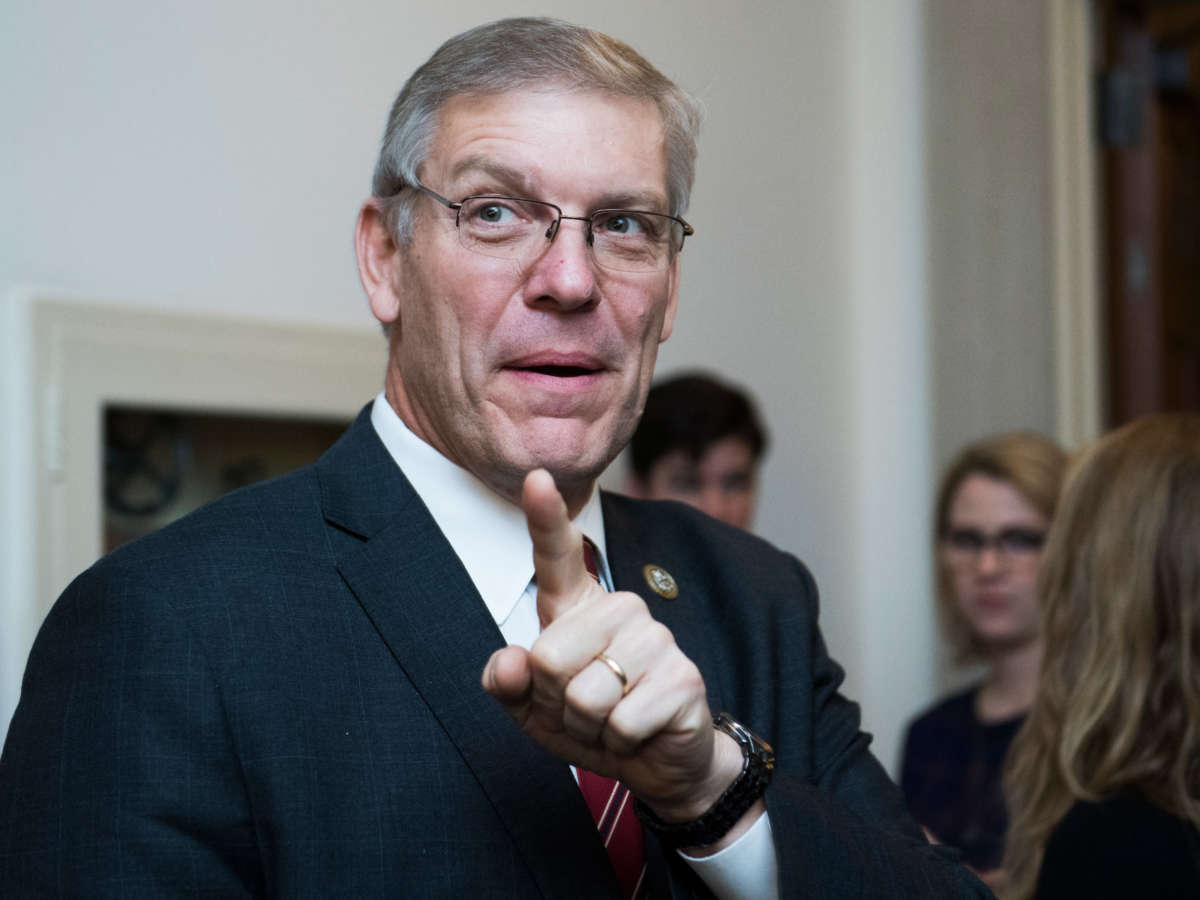 The House select committee investigating the attack on the U.S. Capitol building that took place on January 6, 2021, is requesting information from a Republican legislator who previously said that he did not host a tour of the building on the day prior to the attack.

New evidence obtained by the committee suggests that Rep. Barry Loudermilk’s (R-Georgia) and other Republicans’ claims that such a tour never took place were false.

“Based on our review of evidence in the Select Committee’s possession, we believe you have information regarding a tour you led through parts of the Capitol complex on January 5, 2021,” the committee wrote in a letter to Loudermilk yesterday.

The Georgia Republican hasn’t explained why he and other Republicans lied about the fact that they provided a tour that day. After the committee stated that it had evidence showing a tour had taken place, Loudermilk did acknowledge that he led a group of people around the Capitol grounds, but claimed that no one in the group — which he and other Republicans denied even existed up until yesterday — had been criminally charged for participating in the breach of the U.S. Capitol building.

In a press release, Loudermilk claimed that the tour group consisted of a family, not members of the mob that attacked the building. “A constituent family with young children meeting with their Member of Congress in the House Office Buildings is not a suspicious group or ‘reconnaissance tour,’” he said.

However, any tour of the Capitol on that date is considered suspect, as the building had been closed off to the public due to restrictions relating to the coronavirus pandemic. It’s also possible that the information Loudermilk shared with members of the tour group could have been shared with people who weren’t present during the tour.

The select committee said that Loudermilk possesses information that is critical to understanding what happened in the run-up to the violent breach of the Capitol building by the mob of Trump loyalists. The committee also said that it has evidence that such tours were used to provide information about the layout of the building.

“The foregoing information raises questions to which the Select Committee must seek answers,” the committee’s letter to Loudermilk said. “Public reporting and witness accounts indicate some individuals and groups engaged in efforts to gather information about the layout of the U.S. Capitol, as well as the House and Senate office buildings, in advance of January 6, 2021.”

Notably, Loudermilk was among the dozens of Republicans in the House to vote against the certification of the 2020 presidential election, which saw then-candidate Joe Biden defeat former President Donald Trump by an Electoral College vote count of 306-232. In a press release following the election, Loudermilk said that he would vote against certifying now-President Biden as the winner, citing debunked claims of fraud and other dubious evidence that was unverified at the time.

It’s possible that the evidence the committee has regarding the tours will be showcased during its upcoming public hearings, which are set to begin on June 9 and last throughout the month. The committee’s hearings will also likely include video evidence, including testimony from individuals who have met with investigators.