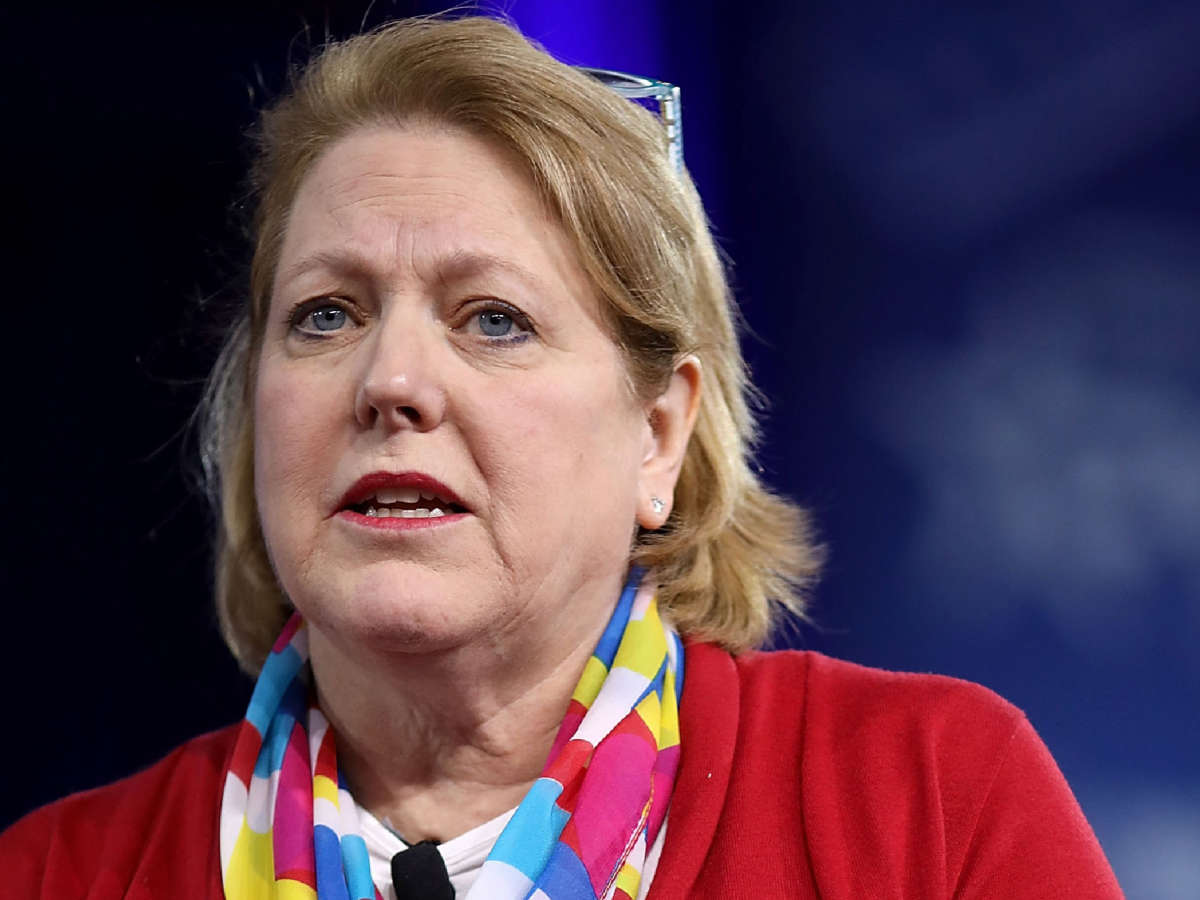 According to a Washington Post report that was published late last week, the far right activist sent emails to Republican lawmakers in Arizona, urging them to disregard voters’ preferences in the state and to select their own slate of electors for the Electoral College. Her email cited false and baseless claims of election fraud as well as a faulty interpretation of the U.S. Constitution.

Thomas sent the emails on November 9, 2020, to Speaker of the Arizona House of Representatives Rep. Russell “Rusty” Bowers (R) and Rep. Shawnna Bolick (R), who served on the state House Elections Committee at the time. The conservative activist emailed the lawmakers just days after the state was called in favor of now-President Joe Biden.

“Article II of the United States Constitution gives you an awesome responsibility: to choose our state’s Electors. [P]lease take action to ensure that a clean slate of Electors is chosen,” Thomas wrote in her communications to the lawmakers.

In actuality, Article II of the Constitution grants states the right to determine how electors are chosen — most states allow residents to vote for their slate of electors — but the Constitution does not allow state legislatures to select new electors simply because they disagree with an election’s outcome.

Nevertheless, Thomas encouraged the Republican lawmakers to illegally “stand strong in the face of political and media pressure,” errantly telling them the choice of electors was “yours and yours alone,” and insisting that they had “power to fight back against fraud.”

In spite of multiple investigations and phony audits in the state, no evidence of widespread fraud affecting the 2020 presidential election in Arizona has ever been found.

Thomas begged the Arizona legislators to “consider what will happen to the nation we all love if you don’t stand up and lead,” adding that they had a duty to “put things right” and “not give in to cowardice.”

Although evidence that Thomas tried to overturn the election has already been uncovered, her emails to Republican lawmakers in Arizona showcase her most brazen attempt yet to illegally keep Trump in office.

It was previously reported that Thomas sent texts to Trump’s then-White House chief of staff Mark Meadows following the former president’s electoral loss, messaging him at least 29 times to encourage him and other officials to take action to block Biden’s win.

Thomas also attended the “Stop the Steal” rally that Trump held outside the White House on January 6, 2021. Thomas later claimed that she didn’t help plan the event, and that she didn’t take part in the subsequent march toward the Capitol, where a mob of Trump loyalists violently attempted to disrupt the certification of Biden’s victory.

The texts and emails showcasing Ginni Thomas’s attempts to undo the 2020 election results have led many to question whether her husband, Justice Clarence Thomas, can be an impartial voice on the Supreme Court, particularly in cases that involve his wife’s far right advocacy.

The longest-tenured member of the Supreme Court has never recused himself from any case involving his wife. Although no formal rule or law requires him to do so, justices are encouraged to recuse themselves from “any proceeding in which his [or her] impartiality might reasonably be questioned.”

Earlier this year, Clarence Thomas was the lone dissenter in a case wherein all eight other justices agreed that documents from the Trump White House must be handed over for the January 6 House select committee investigation. Many commentators said that the justice’s involvement in the case was a clear-cut conflict of interest, as the communications between his wife and Meadows may have been included in the documents the committee was seeking.