School Board Considers Reverting School Names Back to Confederate Generals 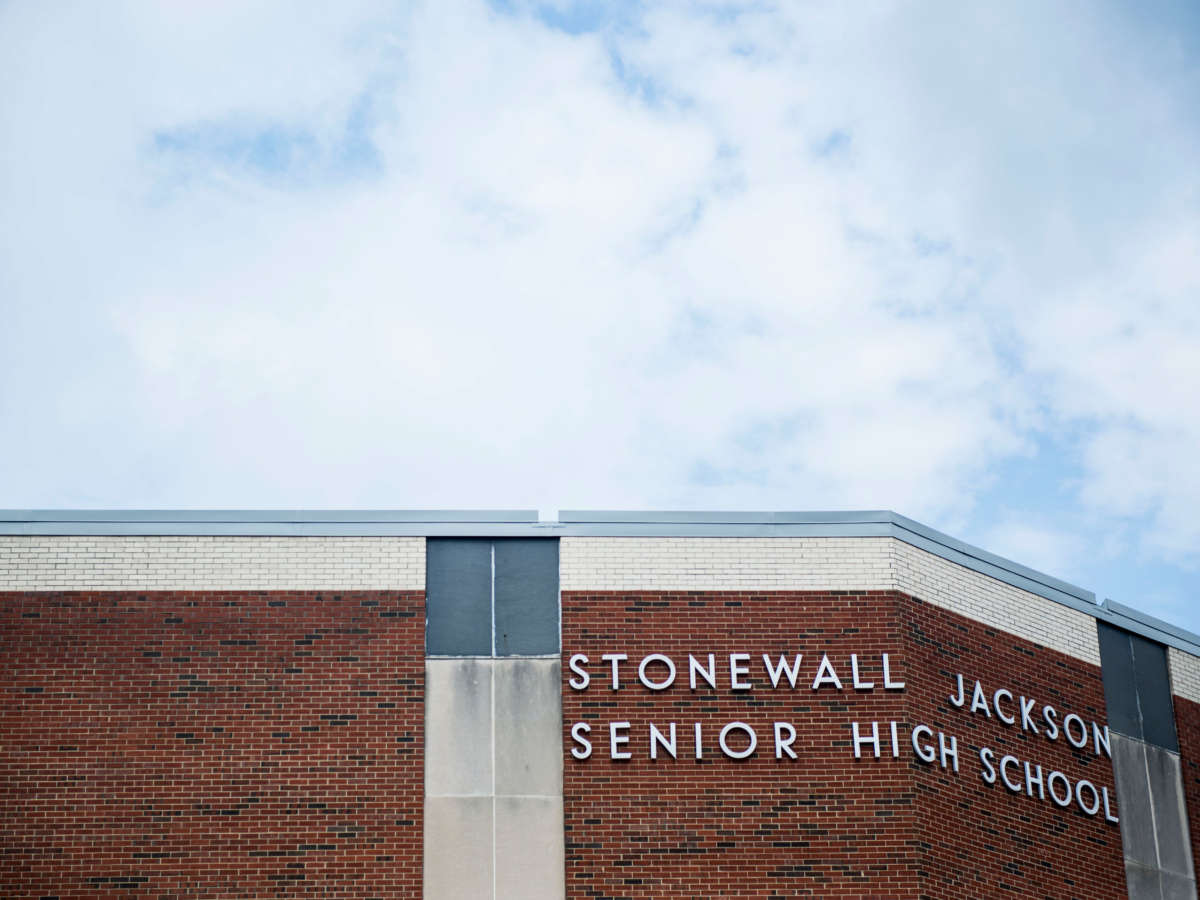 A school district in Virginia is considering reverting two of its schools’ names back to their previous monikers, which honored Confederate Civil War generals and enslavers Stonewall Jackson, Turner Ashby and Robert E. Lee.

Shenandoah County School District, which is about 100 miles west of Washington D.C., had changed the names of their high school and elementary school in response to the killing of George Floyd, a Black man whose murder by Minneapolis police ignited uprisings for racial justice across the country. In January 2021, the district school board voted 6-0 to change Stonewall Jackson High to Mountain View High School, and Ashby-Lee Elementary School to Honey Run Elementary School.

Since the name change, however, three of the Shenandoah County School Board members have been replaced, and newer members of the board have peddled disturbing rhetoric about people who favored changing the schools’ names so as not to honor enslavers.

Board vice chair Dennis Barlow has referred to those who called for the name changes as “creepy” and “elitist,” characterizing them as outsiders who are from “the dark side.” He has also described Stonewall Jackson, who enslaved six people before the Civil War began, as a “gallant commander” for the Confederacy.

Board members who voted for the original name changes stood by their previous stances, pushing back against accusations from Barlow and others that they were acting undemocratically.

“Most people who vote for elected officials then count on them to do the right thing on their behalf,” said Cynthia Walsh, one of the three members who has remained on the school board since the schools’ names changed.

Many social media users rightly noted that if the district changed the names back, they would be choosing to explicitly honor three men who fought to preserve slavery in the South.

“Many public schools were named after Confederate leaders in response to Brown v. Board of Ed in 1954,” wrote Civil War historian Kevin Levin on Twitter, referencing the Supreme Court ruling that ended government-sanctioned segregation in public schools. “It was an example of ‘massive resistance’ against civil rights. Is this really the legacy that the Shenandoah County School Board wants to honor?”

Reverting back to the old names would send the wrong message, some community members added.

“What message does it send?” an unnamed reverend said to a local news station regarding the matter. “It says our community views it’s more important to move backward than forward… That our past means more than our future.”