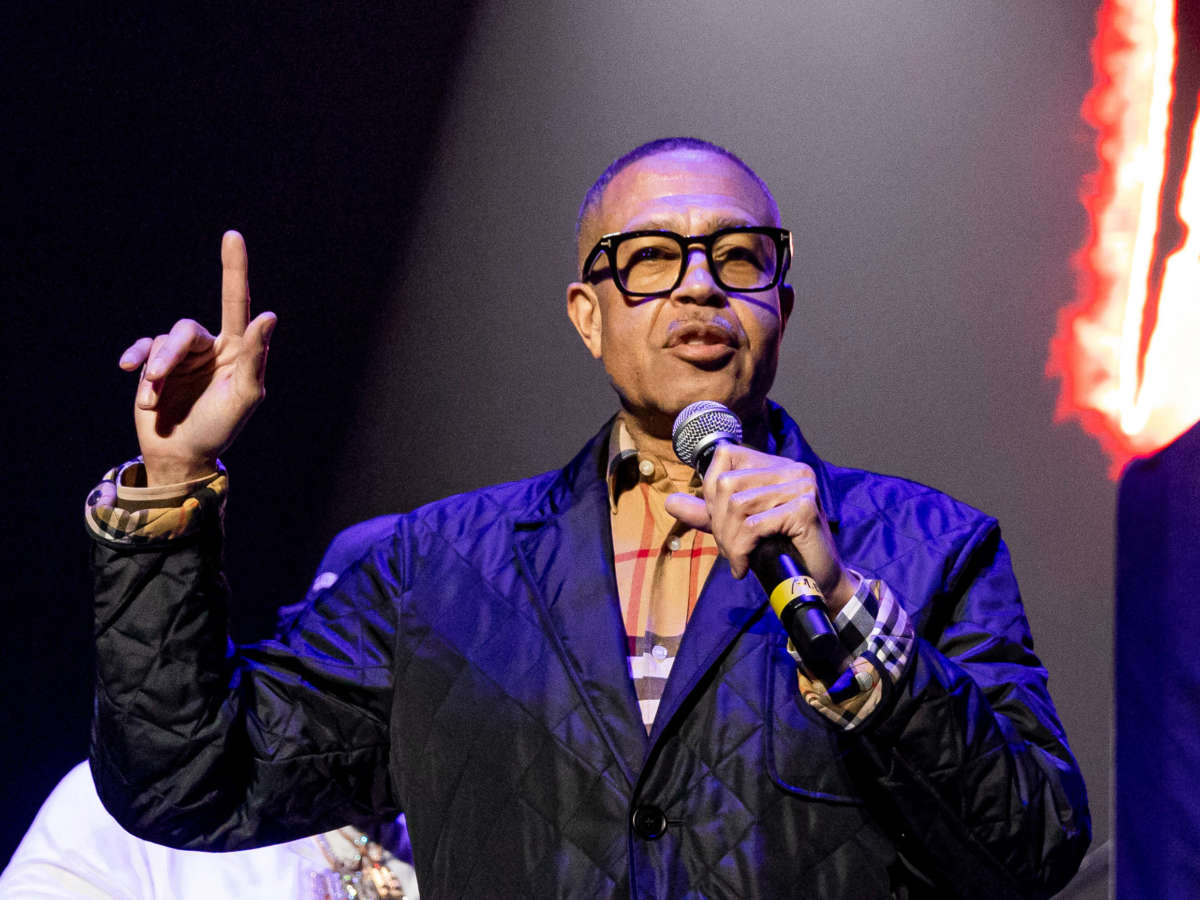 Five Republican candidates for governor in Michigan could be disqualified after the state’s election board found evidence of thousands of forged signatures in the politicians’ petitions for ballot access.

In a report issued on Monday, the Michigan Bureau of Elections found that petition circulators had submitted at least 68,000 forged signatures across 10 sets of candidates, including James Craig and Perry Johnson, the two top Republicans candidates who are hoping to challenge Democratic Gov. Gretchen Whitmer this fall.

Three other Republican candidates fell short of the threshold to qualify for the ballot, with each candidate submitting over 10,000 invalid signatures, the agency found. Errors included petition sheets with multiple signatures sharing a distinctive handwriting style, consistent errors or misspellings on the same sheet, and signatures from people who aren’t registered to vote or from voters who had died months or years ago.

The bureau’s findings will now go to the Board of State Canvassers, a bipartisan group made up of two Republicans and two Democrats, with a Republican as the chair of the group and a Democrat as vice chair. The group is scheduled to meet on Thursday.

If the board upholds the bureau’s findings, it would result in a major shake up for the Republican primary for the governor’s seat, which is scheduled for August. With half of the 10 gubernatorial candidates disqualified, a new leading candidate could be DeVos family- and Donald Trump-backed Tudor Dixon, who has denied the results of the 2020 presidential election.

The fact that Republican candidates would be disqualified due to election-related fraud is ironic considering that the GOP has spent years crowing about Democrats committing election fraud in the 2020 election on a broad scale — claims that have been found to be untrue in every U.S. state. In fact, it is high-ranking Republicans who have been found to have committed voter fraud to elect Trump.

The Michigan bureau said that this amount of forged signatures in one election cycle is potentially unprecedented. “Although it is typical for staff to encounter some signatures of dubious authenticity scattered within nominating petitions, the Bureau is unaware of another election cycle in which this many circulators submitted such a substantial volume of fraudulent petition sheets consisting of invalid signatures, nor an instance in which it affected as many candidate petitions as at present,” according to the report.

At least one candidate, Johnson, says their team is planning to challenge the bureau’s findings. The report stated that it’s unlikely that candidates were aware of the high amount of signature forgeries.

The investigation into the signatures was started after citizens and the state Democratic Party had submitted complaints last month about the signatures.

“The extensive evidence of fraud and forgery found throughout the nominating petitions submitted by James Craig, Tudor Dixon, and Perry Johnson indicate not only that their irresponsible campaigns are grossly negligent, but that they are not capable of being accountable leaders,” state Democratic Party Chair Lavora Barnes said in a statement. The challenge to Dixon was ultimately found invalid by the bureau.