How to watch Summer Game Fest 2022 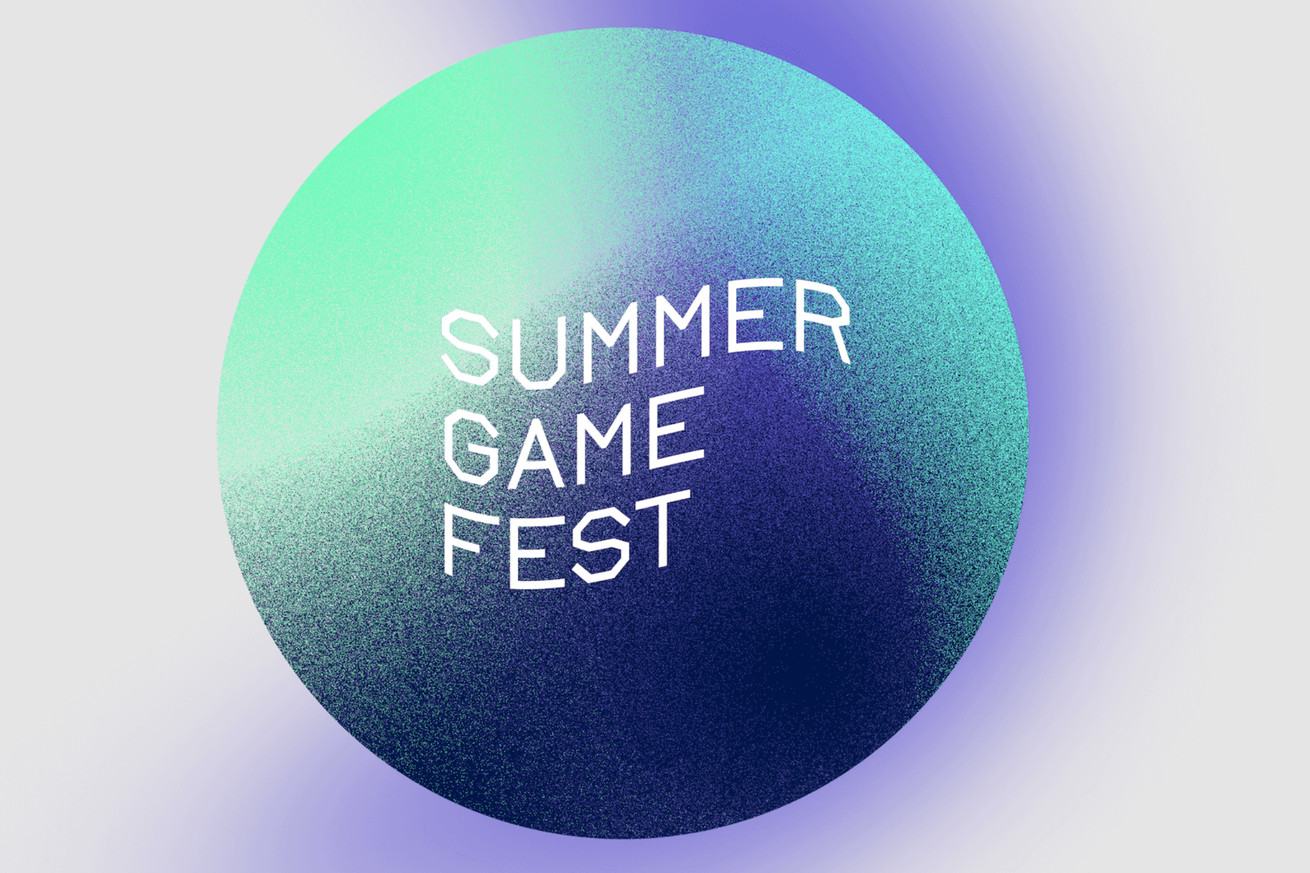 Summer Game Fest isn’t quite E3 — which was unceremoniously canceled earlier this year. But it’s become one of the year’s big game events, and it’s kicking off with a livestream this afternoon.

Game Fest host Geoff Keighley has tried to set expectations for the show this year, saying it won’t be filled with “megaton shocks” and will involve mostly known titles. “We’ve got a couple of new game announcements in the show and hopefully some surprises if everything holds. But it definitely is a show that’s primarily focused on stuff that is announced,” he said in a Twitter Spaces session.

When does Summer Game Fest start?

The show will be immediately followed by…