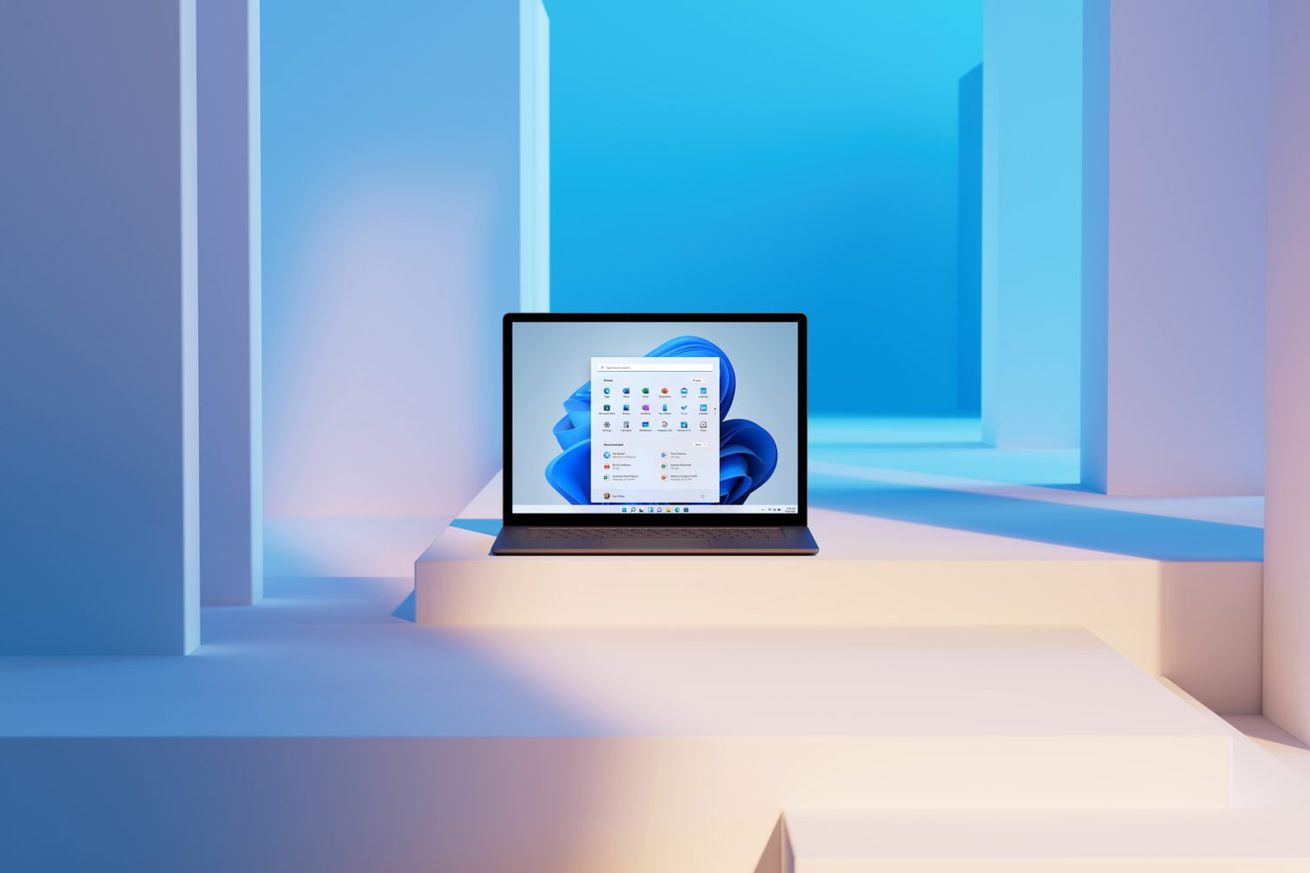 Microsoft released the final version of its next big Windows 11 update (22H2) to Release Preview testers on Tuesday, and accidentally made it available to PCs that aren’t officially supported. Oops.

Twitter and Reddit users (via WindowsLatest) were quick to spot the mistake, with hundreds of Windows Insiders able to upgrade their Windows 10 machines on older CPUs. Microsoft has strict minimum hardware requirements for Windows 11, leaving millions of PCs behind, so the mistake will once again highlight the company’s controversial upgrade policy.