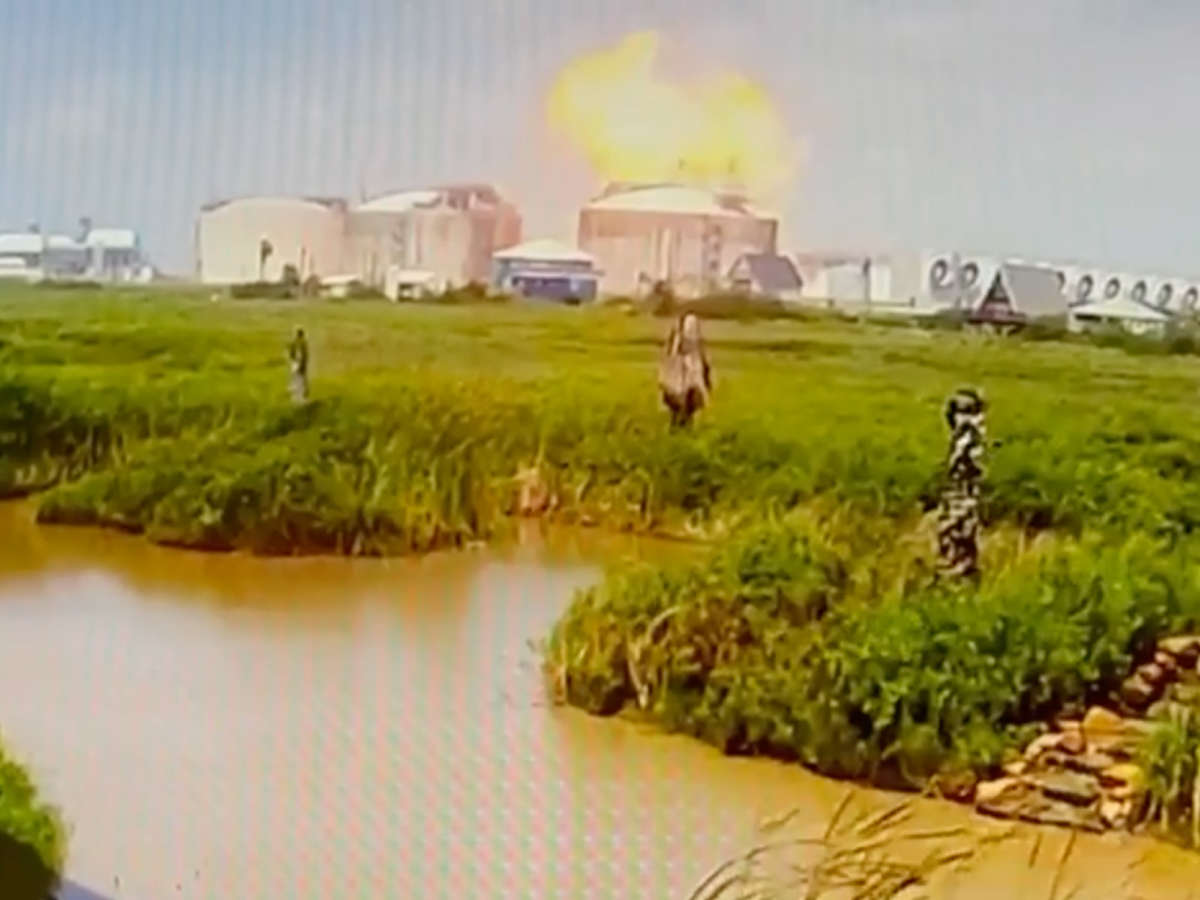 An explosion at a major liquefied natural gas plant in Texas on Wednesday heightened fears of pollution and other impacts in nearby communities — and served as the latest example of the threat the booming LNG industry poses to the climate.

The blast at Freeport LNG’s export terminal on Texas’ Quintana Island was reported around noon local time, and no injuries have been disclosed. Authorities said the fire and “release” from the explosion were swiftly contained and that an investigation into the cause is underway, but local residents voiced concern that they’re going to be kept in the dark.

“This is terrifying,” said Melanie Oldham, founder of Citizens for Clean Air and Clean Water in Brazoria County, where the Freeport LNG facility is located. “We’ve been afraid of a disaster happening ever since Freeport LNG started exporting gas. We shouldn’t have to live in fear just so gas executives like [company CEO] Michael Smith can get rich.”

“This is dangerous business,” Oldham added. “What kind of air monitoring are they doing out there? Will they even be able to tell what the explosion released? And will they tell us? Thankfully it looks like none of the workers or anyone else was injured or killed. We may not be so lucky the next time there’s an explosion at this plant, or any of the polluting facilities surrounding us, for that matter.”

Surveillance video footage posted to Facebook by Quintana Beach County Park appears to show the first moments of the explosion, which reportedly shook nearby buildings.

“I saw it blow up from my job site — biggest fireball I’ve ever seen,” said one Freeport resident.

The facility, one of the largest LNG export plants in the United States, is expected to shut down for at least three weeks in the wake of the explosion and fire, injecting further chaos into global energy markets already roiled by Russia’s war on Ukraine.

One industry analyst told Reuters that the temporary shutdown will likely take 1 million tonnes of LNG off the market.

But Harold Doty, who lives on Quintana Island, warned that “there is still no emergency action plan for that plant” despite Wednesday’s explosion.

“Originally, the plant said that people on the island should go to the beach and have the Coast Guard pick them up in boats,” said Doty. “Freeport LNG really doesn’t care about us. This is not the first fire. There are often fire alarms at the plant that I can hear from my house. I can never get any explanation when I call, so I’ve quit calling.”

The explosion came as U.S. LNG exports to Europe are surging as part of the Biden administration’s plan to help E.U. nations wean themselves off Russian fossil fuels. According to federal data released this week, U.S. LNG exports averaged 11.5 billion cubic feet per day during the first four months of this year, an 18% jump compared to the 2021 annual average.

While the fossil fuel industry often characterizes LNG as a more climate-friendly alternative to coal and other dirty energy sources that are driving global warming, environmentalists stress that LNG is a major emitter of methane — a greenhouse gas roughly 80 times more potent than carbon dioxide.

“In the United States, natural gas accounts for more than one-third of carbon emissions and almost half of methane emissions,” notes Marisa Guerrero of the Natural Resources Defense Council.

In a statement Wednesday, Citizens for Clean Air and Clean Water in Brazoria County and the Texas Campaign for the Environment said that “the oil and gas industry has been benefiting from an ‘export boom’ that is sending gas and crude oil overseas in record amounts, but has resulted in leaks, explosions, and wrecked communities back home — from flaring and pollution in the Permian Basin to explosions like the one today on Quintana Island.”

“Officials rarely disclose the contents of the tanks that explode, leaving local residents to just have to wonder whether or not they are in danger,” the groups continued. “The boom is also jeopardizing global climate agreements, as the window to rein in emissions is closing.”