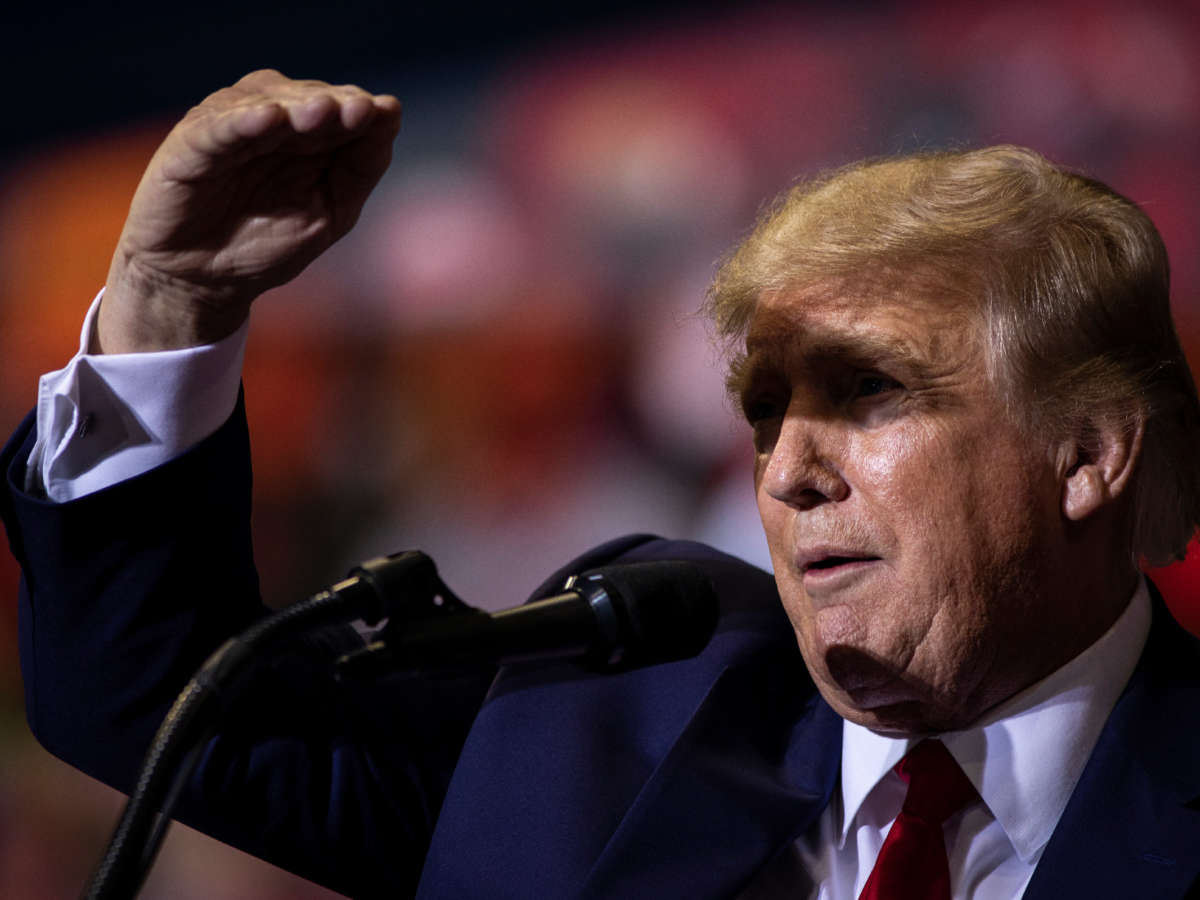 Questioning of the Trump family members will begin on July 15, barring any judicial action in the case. Any intervention benefiting Trump is unlikely, as a number of court decisions in the case have already established that James is well within her rights to compel the former president and his family members to testify. The Trumps have until Monday to ask courts to delay their testimonies to a later date.

As part of the agreement between the Trumps and the attorney general’s office, if courts determine that the depositions were unnecessary or improper after they take place, James will not use evidence from the depositions in her investigation, which began in 2019.

Trump and his family members are being investigated for purposeful misstatements regarding how much their assets are valued — evidence supposedly exists suggesting that Trump and his financial handlers may have inflated what his businesses were worth in order to attain loans from banks while they simultaneously provided lower figures in tax documents so they could pay lower rates.

Trump has tried to avoid being questioned under oath, but a number of legal decisions over the past several weeks have made it next to impossible for him or his family members to continue to avoid providing information to James; in April, a New York Supreme Court judge held Trump in contempt of court for failing to comply with a subpoena request from James for documents related to the inquiry. For a time, Trump was fined $10,000 for each day that he refused to follow the order. Judges have also rejected complaints from Trump’s lawyers alleging that James’s investigation is politically motivated.

The matter is a civil one, meaning that Trump will not face any criminal charges should James successfully charge and prosecute him or his family members for violating state statutes regarding the misstating of his properties’ values. Still, Trump could face severe financial penalties, and a guilty verdict could do harm to his political image should he attempt a run for president again in 2024.