Netflix’s Knives Out sequel now has a title, and it’ll be out this holiday season 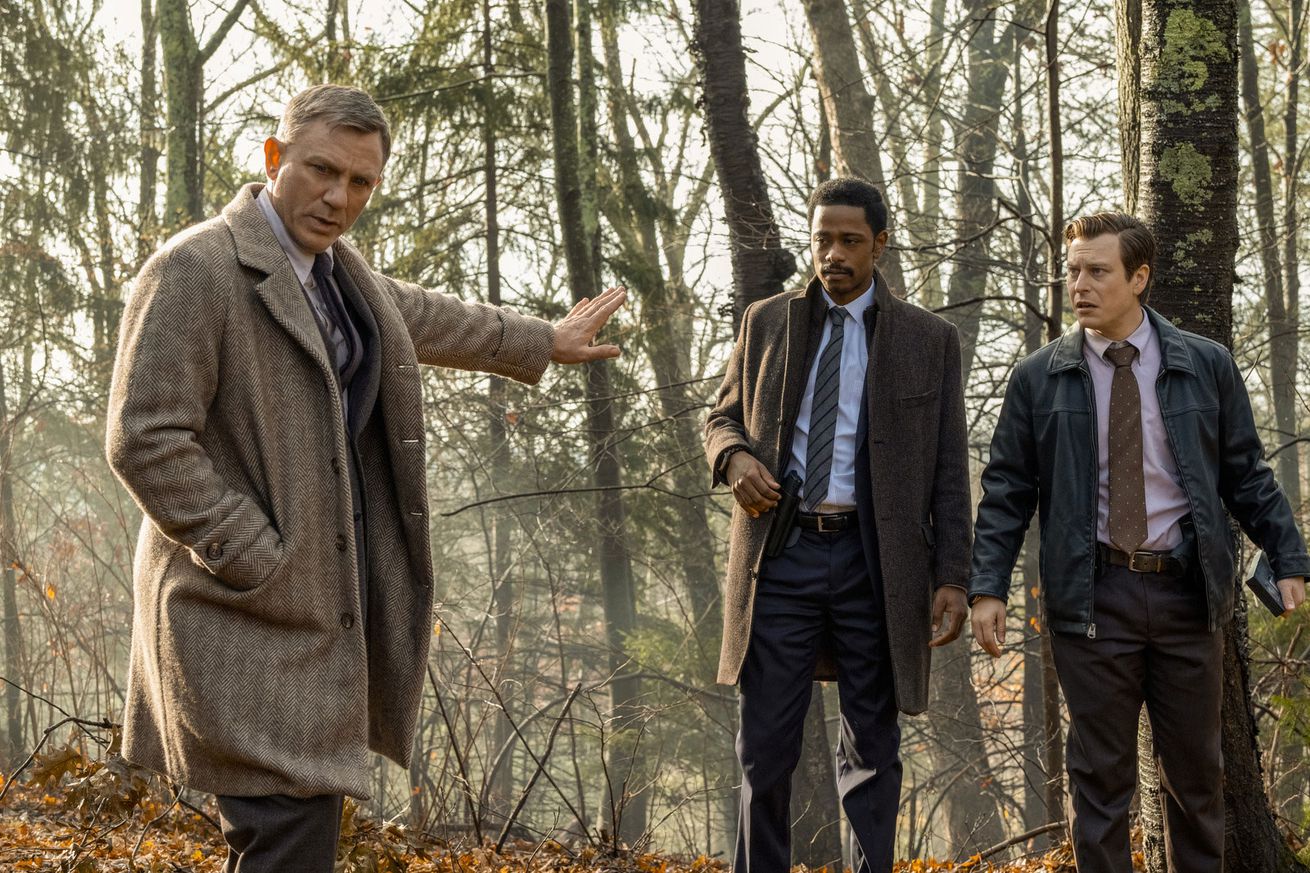 The new movie will be out later this year. | Image: Lionsgate

Netflix’s Knives Out sequel now has an official title and release window: you’ll be able to watch Glass Onion: A Knives Out Mystery this holiday season, the company announced Monday.

The upcoming Knives Out installment will be directed by Rian Johnson, who helmed the first movie, and will again star Daniel Craig as detective Benoit Blanc. The rest of the cast is shaping up to be truly awesome — it includes Dave Bautista, Madelyn Cline, Janelle Monáe, Kathryn Hahn, Jessica Henwick, Kate Hudson, Edward Norton, and Leslie Odom Jr., according to a short trailer released by Netflix.

The mystery has just begun. Benoit Blanc returns in GLASS ONION: A KNIVES OUT MYSTERY, from writer/director Rian Johnson. Coming this holiday season to Netflix….